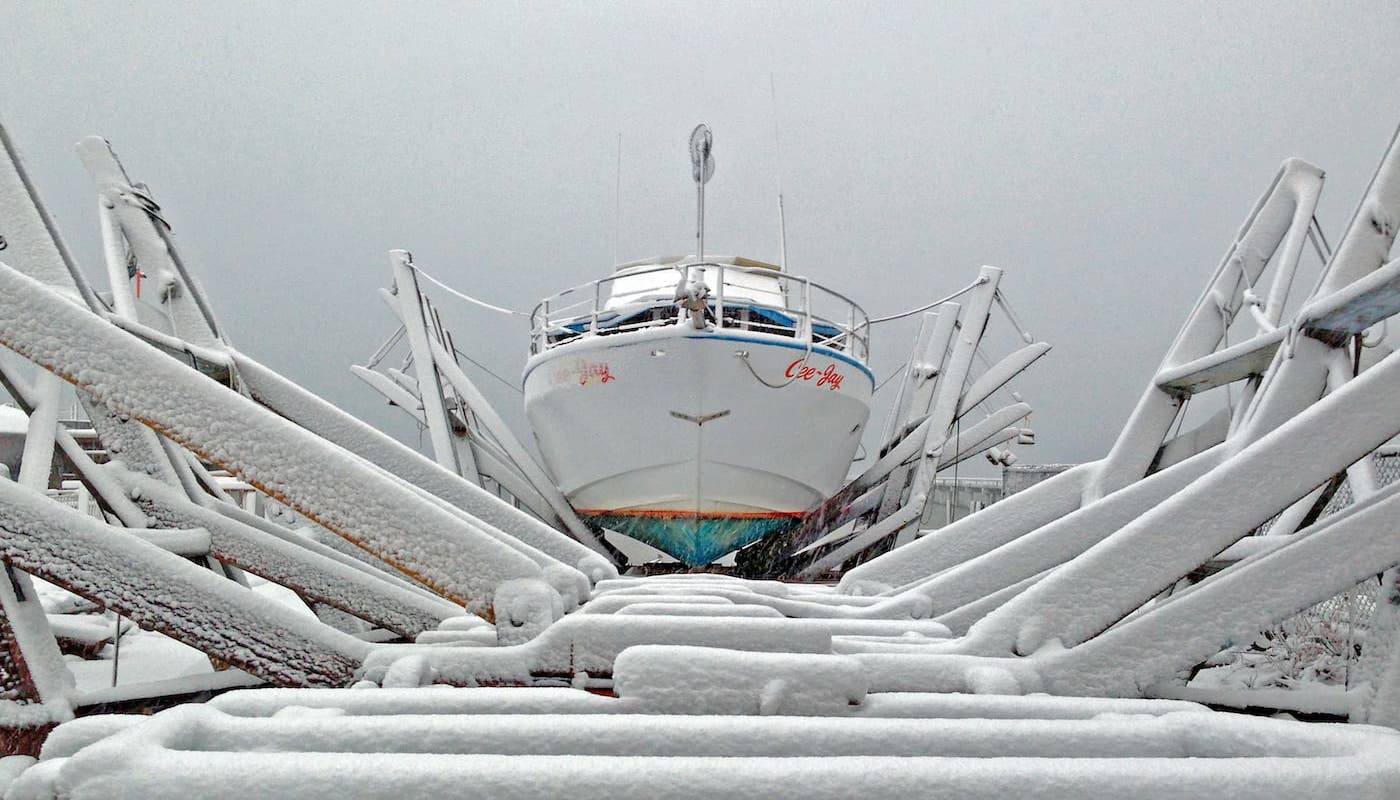 The Beach
It might be cold, but the beaches are still one of the most alluring things about Provincetown in the winter! They’re not crowded, your dog will love going out running, and winter sunsets are by far the most spectacular.

Herring Cove Beach in the Cape Cod National Seashore actually comprises several beaches, all of which are free in the off-season. Turn right at the guard shack for a long stretch of flat beach; the Seashore spent most of last year rebuilding and replanting dune grasses in this section due to bad erosion over the past several years. Turn left at the guard shack for plenty of parking and easy access at two ends to the beaches. Go as far to the left as possible and then go even farther to access the boys’ beach… but it’s not quite as interesting in the winter! (ptownie tip: You might hear locals saying, “Will I see you at sunset tonight?” They’re talking about Herring Cove, where the cars line up to watch the sunset together.)

Race Point Beach is also in the Seashore, located past the airport on Race Point Road.

Town beaches: You can access the town beaches on either side of MacMillan Pier or through labeled access points strategically placed throughout town. There are no bonfires allowed on town beaches.

Whale-Watching
Affiliated with the Center for Coastal Studies, Provincetown’s Dolphin Fleet is the oldest and best whale-watching fleet in New England. Learn about whales, seals, and other pelagic creatures, and celebrate how Ptown went from whale-hunting to whale protection. The Dolphin Fleet runs five daily trips through the end of September, then three through October 17th, one a day after that until the last trip on October 27.

Bicycling
The shoulder seasons are terrific for cycling, and the bike trail may be less daunting in the cooler weather. Plenty of great, smartly staffed options if you’re hunting for a rental during your stay in town. Or bring your own, Provincetown is truly a bike friendly community.

Hiking
There are fire roads at various places in the Seashore that are fun to explore. Try one of the ones off Snail Road in the East End, or cross Route Six and go explore the dunes that stretch for miles. There’s also the Old Colony Rail Trail (entrance at Howland and Harry Kemp streets), the Harry Kemp Way Trail, and the trails around Beech Forest (off Race Point Road). Just remember to hydrate: just because it’s not hot doesn’t mean you won’t sweat!