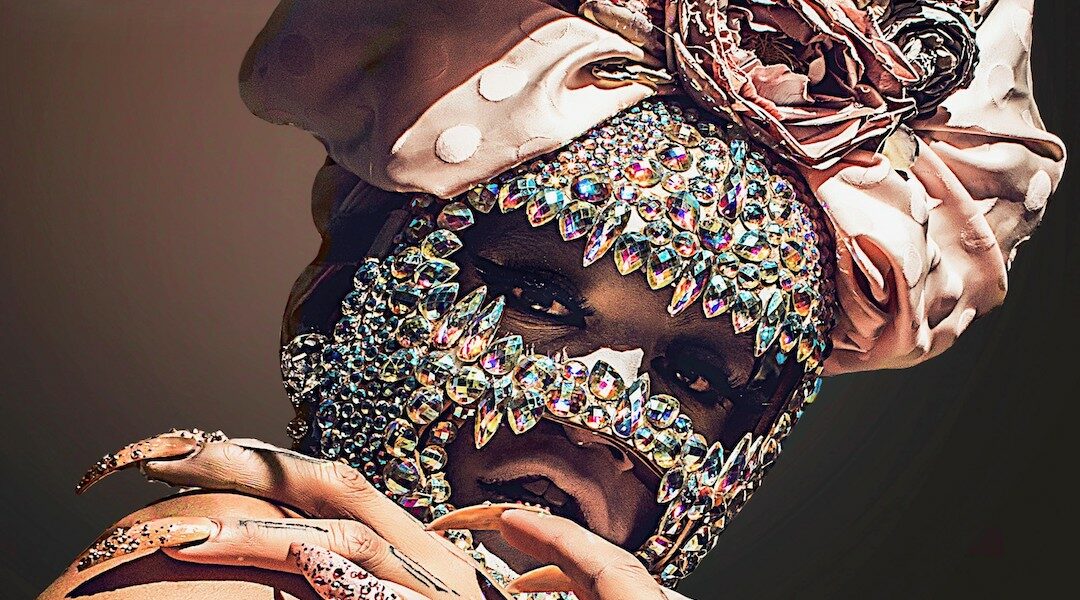 (June 20 – July 21): After being rejected and forgotten from Disney’s live feature film Maleficent, a retelling of the 1959 Sleeping Beauty Classic, the goblins of Mount Doom have come out of the shadows and into the stage lights to speak their truth. From kidnapping and assault to torture and hired gun, this unruly horde of hobgoblins present a trio of fairy tales about the evil, vain, abusive and maniacal sorceresses they have slaved under.

(June 20 – September 04): Enjoy the strange and wondrous musings of this drag queen superstar, as she hits the stage in a way that only she knows how. Tammie Brown’s A Little Bit of Tammie is a deliciously outlandish evening of music and storytelling.

(June 20 – September 08): Professional all-male dance performance. A VIP ticket purchase provides a seat within the first 4 rows. (VIP seats are reserved until 10:00 PM only. Late arrivals will be seated in General seating).

(July 03 – September 08): Lush Life, the newest solo show by Raja ( Winner of RuPaul’s Drag Race Season 3 and famed makeup-artist from America’s Next Top Model) is the personal tale of finding beauty in everything. Filled with stories and music that remind you to take a giant bite out of life and to indulge in all that is good. Known for her hi-dosage glamour and fashion, Raja promises to not disappoint. She brings it to the ball every time.

(July 23 – July 28): No one ever accused Suzanne of being subtle, not the shuttle driver who took her to the airport, the woman she was in line with at the grocery store yesterday and certainly not her audiences. Subtle, she is not. After 28 years of groundbreaking, stereotype-shattering and brutally honest comedy, she’s not about to start pulling punches now. The kid from Amish Country who began her comedy career on a dare is celebrating over a quarter century of out, open, no-holds-barred comedy. Suzanne tells the truth. The truth is life is funny, especially when it’s fermented in Suzanne’s mind. That’s why she could never be in the closet, making her a trailblazer when she started doing stand-up in the 1990s.

(July 24 – September 08): After her third record-breaking year at Act 2 Stages in Puerto Vallarta, México, Mama Tits is thrilled to be bringing her show to the world famous Post Office Cabaret in Provincetown! The idea of joining such an illustrious and rich history of cabaret and queer artistry has her lactating with excitement! “Big and Loud” brings her raw and witty take on love, sex and living your truth out loud and unapologetically, reminding us this is our story; Gay, Straight, Bi, Trans, we all die in the end, why not have a great time with each other while we’re here! Mama Tits weaves her soulful live vocals with her stories and her comedy into one joyride of a show filled with love, passion and positive reinforcement, not unlike her trusty underwire bra! Jazz, blues, pop, rock and Broadway round out her eclectic selection of songs.