What is The Provincetown Regatta? 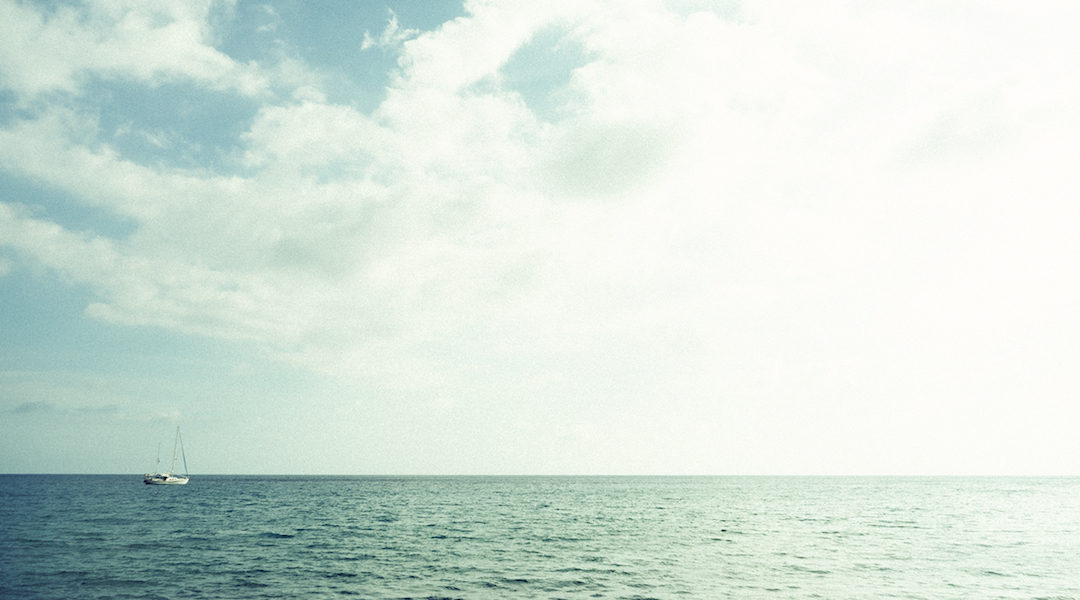 About: This three-day festival includes events for sailors, visitors, and spectators. Visitors may tour historic vessels, learn more about them, reserve a seat on a schooner, watch races from spectator boats and advantageous areas all about town. All events are open and free to the public except where noted.

Provincetown was the first great fishing port on the eastern seaboard, dating back as far as the Vikings.  Many of the leading fishing vessels that plied the waters of the Atlantic and Pacific Oceans throughout America’s early maritime history called Provincetown home. Her skippers were well known for their skill and seamanship. At the height of the commercial fishing in the 19th century, Provincetown harbored as many as 100, 90-ton Schooners and 700 vessels. The port of Provincetown was also responsible for three times the catch of any other fishing port in New England.

The first event was such a success that its organizers were urged to carry on the tradition and further, to expand the event to other vessels, both historic and modern. The race became a regatta for schooners, catboats, other historic vessels and modern sailing yachts and small boats.