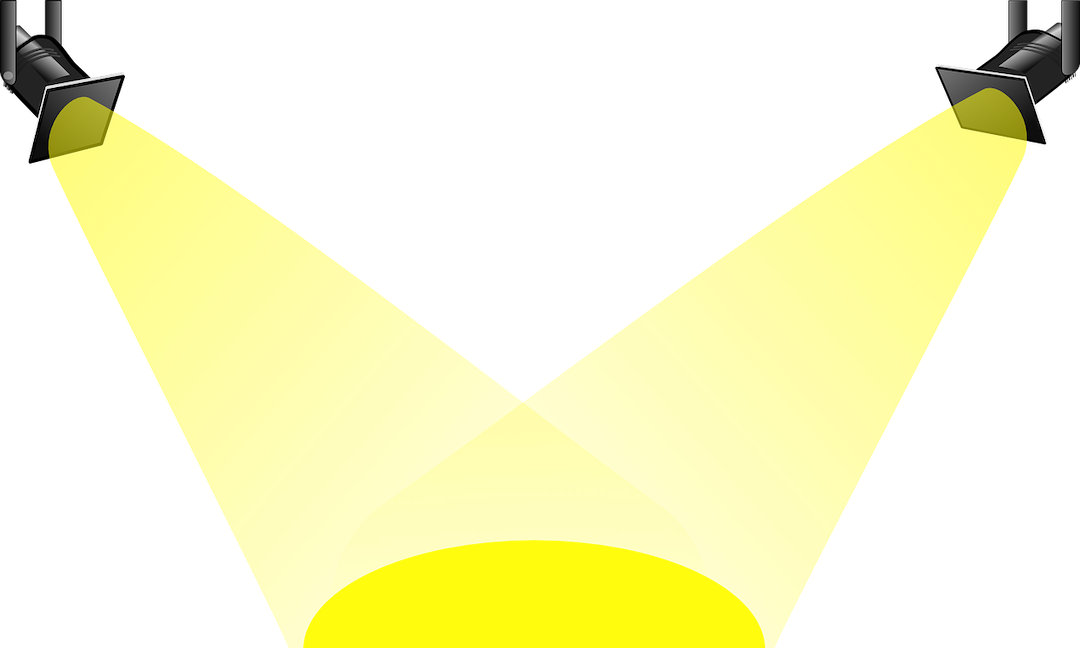 Anyone living on or visiting the Outer Cape this summer has a plethora of seriously great theatre from which to choose. Take a look at the schedule below, and mark your calendars now! (Hint: get your tickets as soon as possible… because many if not all of these performances sell out!)

Cabaret (July 5-August 31): In a Berlin nightclub, as the 1920s draw to a close, a garish Master of Ceremonies welcomes the audience and assures them they will forget all their troubles at the cabaret. With the Emcee’s bawdy songs as wry commentary, Cabaret explores the dark, heady, and tumultuous life of Berlin’s natives and expatriates as Germany slowly yields to the emerging Third Reich. The Peregrine Theatre Ensemble performs at Fishermen Hall.

So there you have it! It’s going to be a fabulous summer!