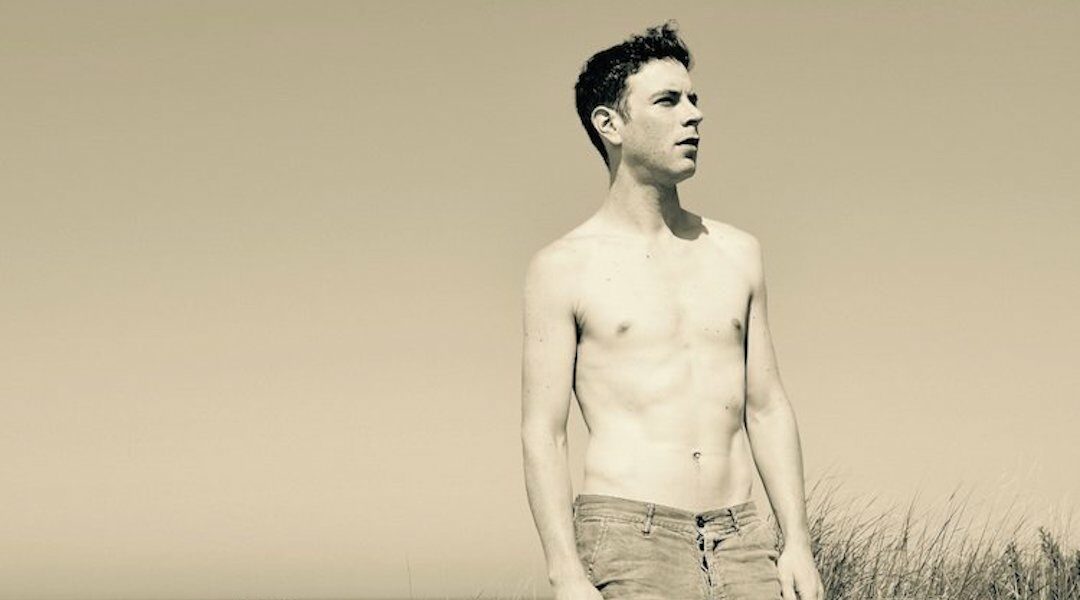 With the Tennessee Williams Festival right around the corner, it’s a good time to turn to festival curator David Kaplan’s book and remind ourselves of how Williams contributed to the town—and the town to him.

In Provincetown Williams fell in love unguardedly for perhaps the only time in his life. He had his heart broken here, perhaps irreparably. The man he thought might replace his first lover tried to kill him here, or at least Williams thought so. Williams drank in Provincetown, he swam here, and he took conga lessons here. He was poor and then rich here; he was photographed naked and clothed here. He was unknown and then famous—and. throughout it, all Williams wrote every morning. The list of plays Williams worked on in Provincetown include The Glass Menagerie, A Streetcar Named Desire, Summer and Smoke, the beginnings of The Night of the Iguana and Suddenly Last Summer, and an abandoned autobiographical play set in Provincetown, The Parade.

Kaplan’s book Tennessee Williams in Provincetown collects original interviews, journals, letters, photographs, accounts from previous biographies, newspapers from the period, and Williams’ own writing to establish how the time Williams spent in Provincetown shaped him for the rest of his life. The book identifies major themes in Williams’ work that derive from his experience in Provincetown, in particular the necessity of recollection given the short season of love. The book also connects Williams mature theatrical experiments to his early friendships with Jackson Pollack, Lee Krasner and the German performance artist Valeska Gert. Tennessee Williams in Provincetown, based on several years of extensive research and interviews, includes previously unpublished photographs, previously unpublished poetry, and anecdotes by those who were there.