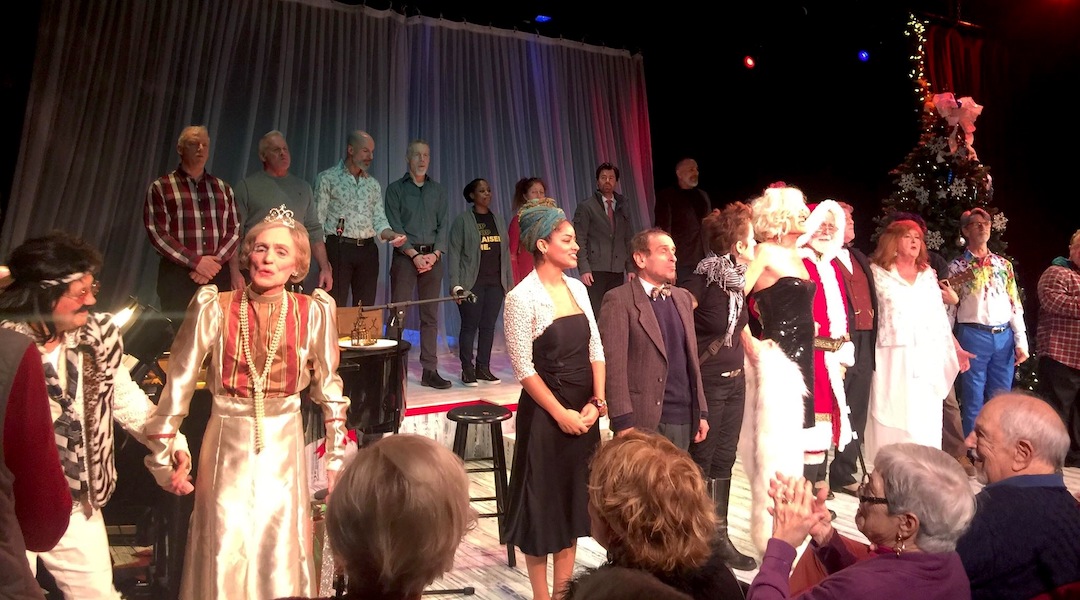 Ringing in the season, the annual Townie Holiday Extravaganza will once again light up the Provincetown Theater stage at 238 Bradford Street in Provincetown, MA with three performances this year: Friday & Saturday, December 20 & 21 at 7pm, Sunday, 12/22 at 2pm. Suggested donation is $10, but no one will be turned away for lack of funds. In fact, bring the kids for free! 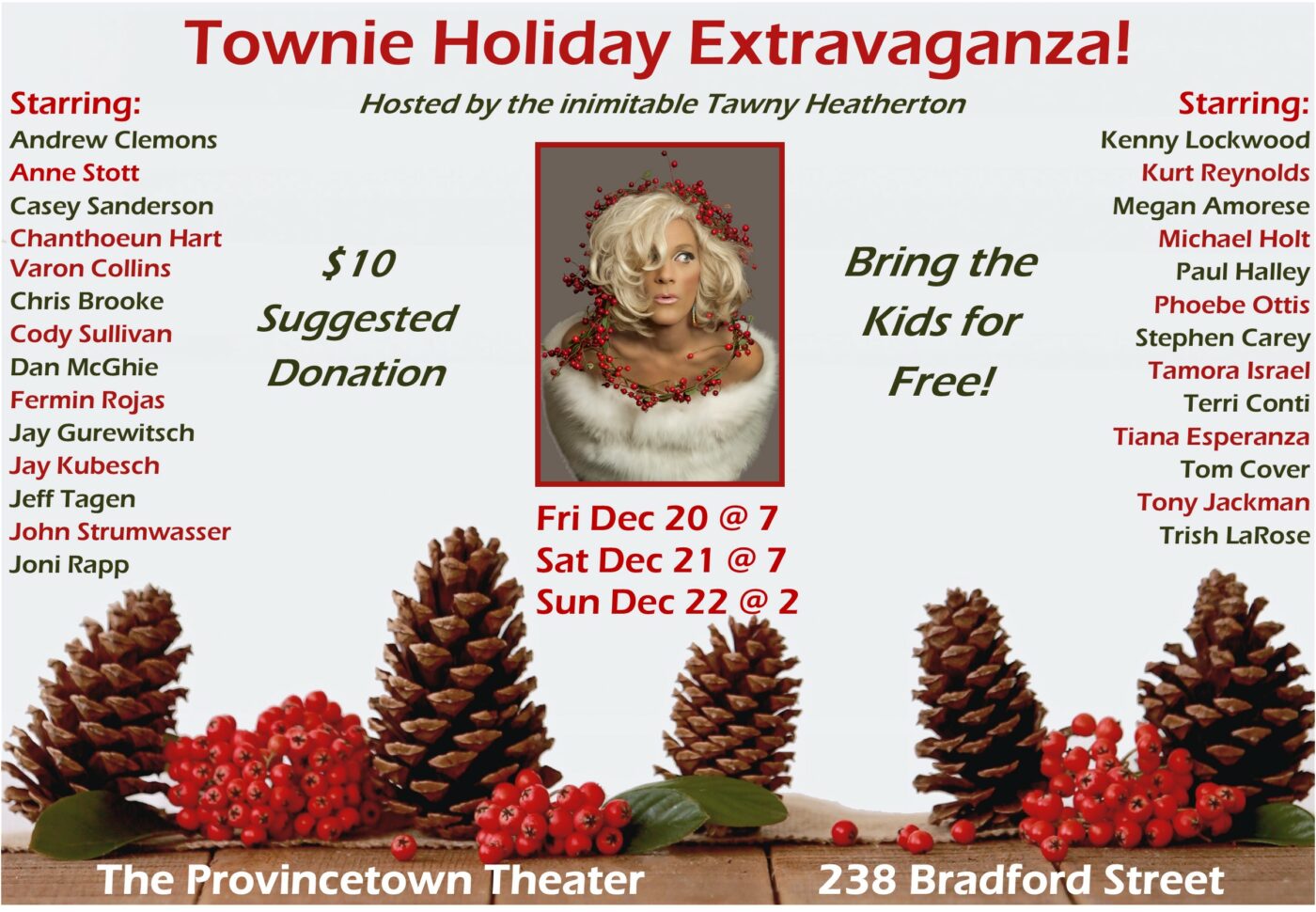 So, come join them in this delightful holiday highlight of the season!