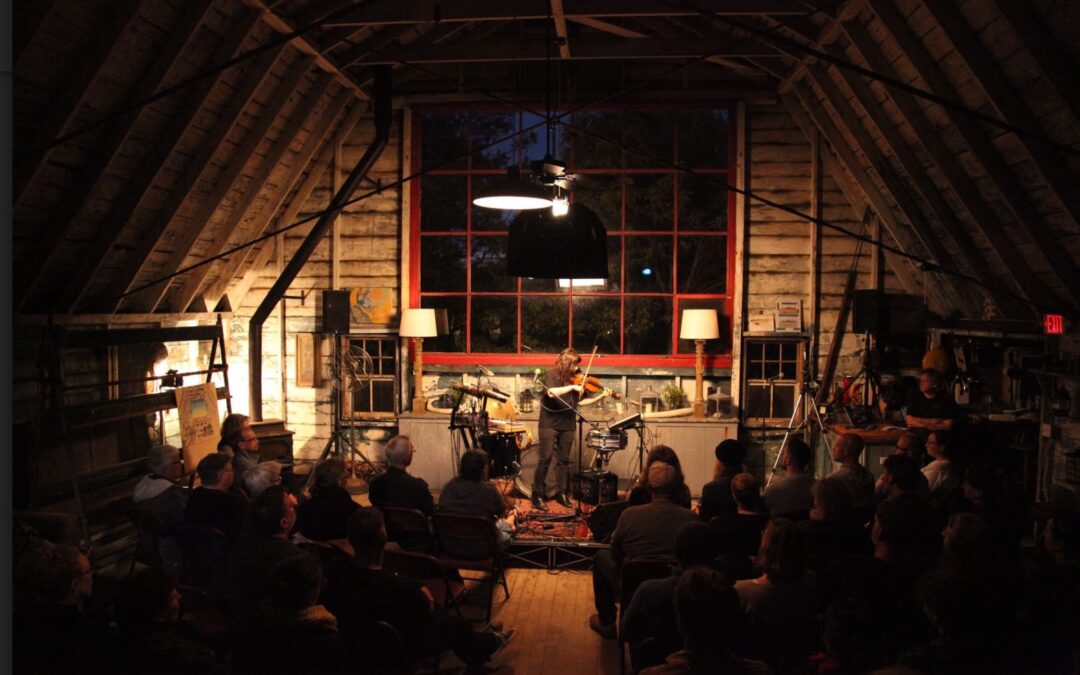 Following a wide-ranging search to replace its outgoing director, Camille Ives Beck, the board is pleased to announce that Kristina Kearns has joined Twenty Summers‘ as its new executive director.

Kearns was most recently the executive and editorial director of McSweeney’s Publishing, an award-winning independent press founded by Dave Eggers in 1998.

Eggers has described Kearns as “a peerless captain and fearless forager of funds,” and she brings with her a deep affinity for and close connection to a wide array of emerging and established artists. Her previous projects exemplify a talent for creating new programming initiatives and partnerships, as well as providing artists and organizations opportunities to closely engage with new audiences.

“Twenty Summers and its outgoing executive director [Camille Ives Beck] have done incredible work to both preserve and revitalize this historic artistic landmark, to honor its legacy, and to welcome a new generation of musicians, writers, intellectuals, and artists to take part,” observes Kristina. “I’ve witnessed the organization’s growth since 2014 and marvel at all it has already accomplished. I’m excited and grateful for the opportunity to help shape what comes next.”

After four seasons with Twenty Summers, Camille Ives Beck is leaving the organization at the end of August in order to devote herself to a cause based closer to her home in Portland, Maine.

In a letter to supporters and fans, Twenty Summers board member and award-winning novelist Julia Glass thanks Camille Ives Beck for “helping us become who we are” and praises her as “a vital member of our team. Under Camille Ives Beck’s guidance, the number of events we presented nearly tripled, from 10 in 2014 to 28 this year. In our last four seasons, attendance grew threefold as well, and media partnerships with local NPR affiliate WCAI and Xfinity New England have helped our online videos reach nearly 250k views.”

“We are proud of our continued growth,” says Glass, “and see this transition as yet another opportunity to expand our horizons and broaden our stage. Under Kristina’s leadership, we expect to stimulate, delight, and entertain you anew.”

Twenty Summers is a 501(c)(3) nonprofit arts organization in Provincetown, Massachusetts, founded to foster public engagement with art and artists, and to honor the legacy of art in Provincetown. Its efforts led to a full restoration of the historic Hawthorne Barn, where that legacy began and where its festival of concerts, conversations, artists residencies, and special events takes place annually from mid-May to mid-June.