Provincetown History Snippet: What is The Viking Restaurant? 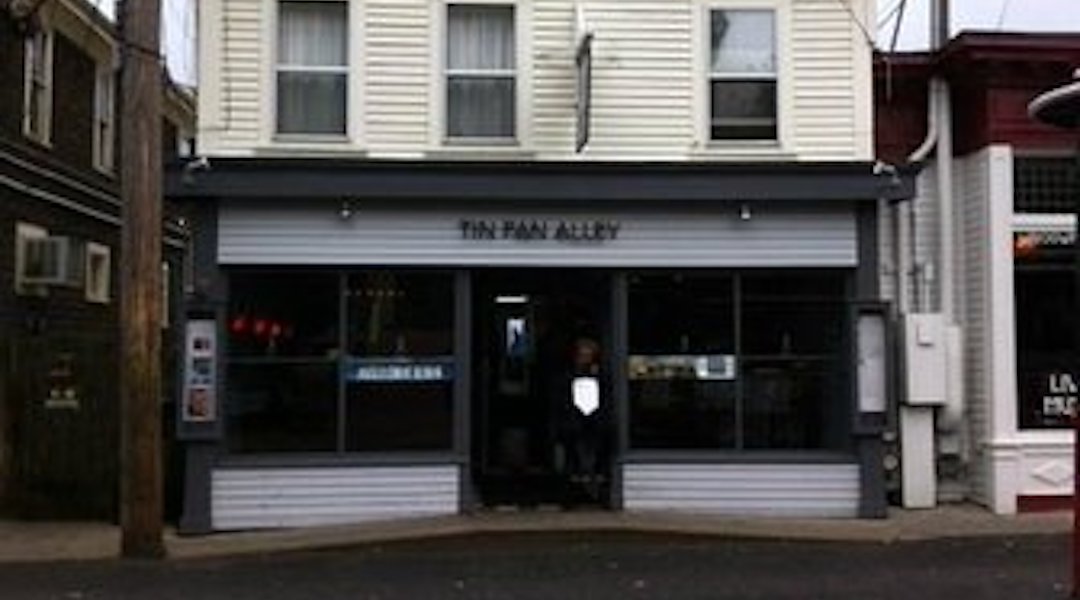 Restaurants with historic or distinctive names (and a reputation for good food!) always attract hungry diners. Located at 269 Commercial Street, across from Town Hall, the Viking Restaurant was originally called Christine’s Luncheonette when it was owned during the mid-twentieth century by “Boozie” Silva. Bill) MacFarlane, a former police officer, purchased the business from the Silvas in 1955 and transformed it into the Viking Restaurant. The place changed hands with some frequency in recent years, spending time as Twomey’s, the Landmark Restaurant, and the Caribbean Corner Cafe. It is now Tin Pan Alley.

Why Viking? Some scholars believe Leif Ericson was one of the first summer visitors to winter over on Cape Cod, in 1004-05. A 1957 clipping from the Cape Cod Standard Times suggests that Yarmouth might have been the location of possible Viking killings. In fact, the article states that Leif Ericson’s sister, Freydis, “slew the entire crew of another Viking ship and their camp followers in 1014.” The article goes on to say that Freydis murdered unsatisfactory members of her crew.

Some people conjecture that the “Vinland” of Norse Sagas referred to Cape Cod.