What was the History of The Ptown Wharves? 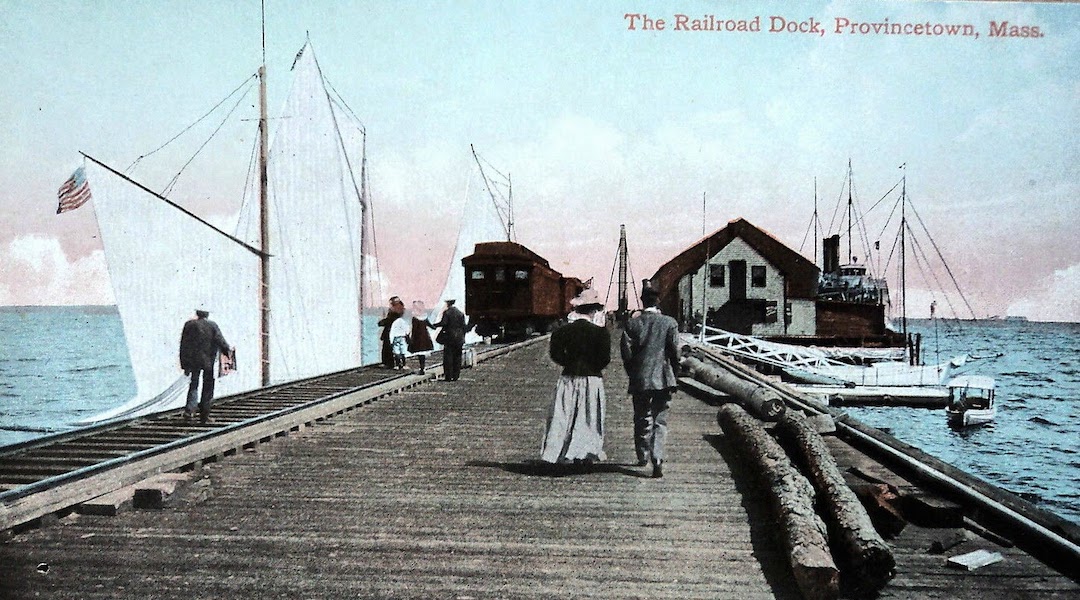 The first theatre groups in Ptown were the Wharf Theater and The Barnstormers; they opened in 1923 when Eugene O’Neill was still living out in the dunes. The Wharf Theater was destroyed in a storm in 1940, but that wasn’t the end of theaters on the wharves. Summer productions continued with a Boston group, the Joy Street Theatre, which performed on a wharf at Gosnold Street.

With the exception of The Barnstormers, Provincetown theatre pretty much lived on wharves. The original Provincetown Players, the Wharf Theater, the Provincetown Playhouse on the Wharf, all used the relatively low rent and open spaces on piers for their productions.

It didn’t last, of course. Fire, ice, and winter storms managed to destroy all but a handful of the 50-odd wharves that once stretched into Provincetown Harbor. It’s difficult to imagine, now, what the wharves looked like in the 19th and early 20th century and how they dominated the maritime landscape. 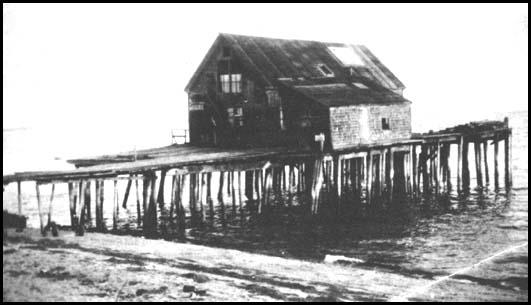