How Did WOMR Come To Be? 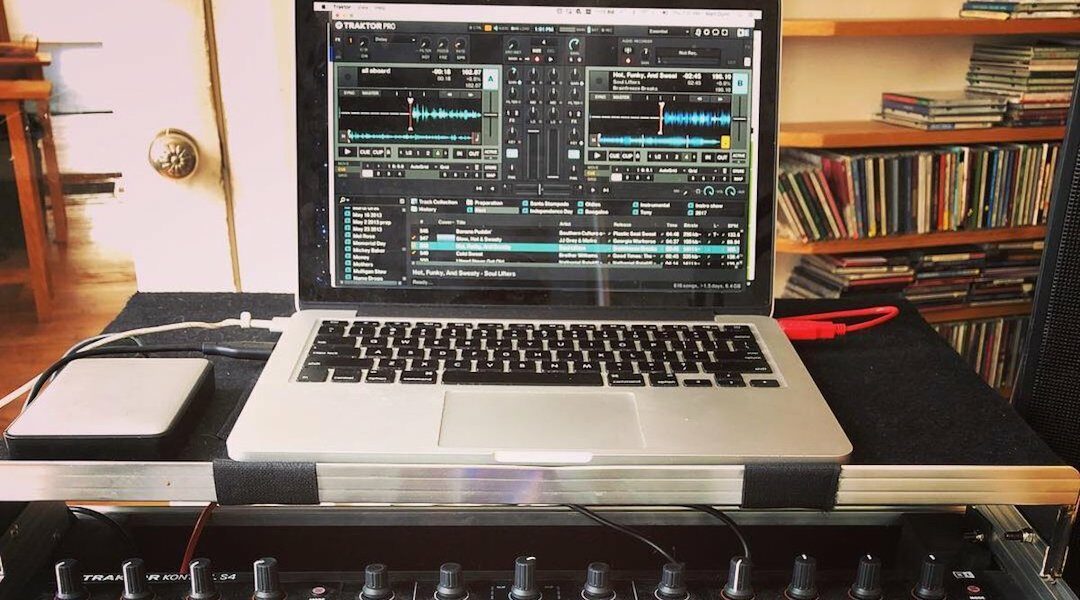 Community radio stations are interesting places. They attract original thinkers, iconoclastic figures, free spirits. WOMR was founded by such a group of people, and in celebration of the station’s 37th birthday, we’re bringing you this origin story from the perspective of one of those founders, Mark Primack:

“In 1967, nearing the end of my second semester at university in New Jersey, I had started volunteering as a DJ for the school’s five-watt radio station. Most of the DJs on the dorm-focused station played top-forty music and tried to sound like top-40 DJs. A few played classical music. But one other DJ and I tried to give voice to another way of doing radio. We vied with each other to test the limits of censorship, swearing, talking radical politics, slamming the war in Vietnam, taking on the school administration, talking about drugs and sex, all while being the only ones on the radio station playing long Rolling Stones cuts, black and white blues, and the emerging new rock and roll. Our show became the leading voice of change on the campus. So before I dropped out of that school, I saw the creative and revolutionary potential of broadcasting.

“I had moved to Ptown in the early 1970s. It was a wild time here. Old bohemian types, artists, hippies and other creative types were experimenting with new ideas about community. One of the most interesting ideas put into practice was Provincetown Free University.

“In May of 1976 I was reading the new issue of Mother Jones. There was an article about radio stations that played alternative rock formats. A sidebar to the article was titled How to Start your own Radio Station. Quite honestly, I don’t remember what I was smoking, but the sparks started flying. Maybe this could create the kind of broadcasting outlet that I hadn’t seen anywhere on the East coast, especially as WBAI had long been off the air.

“After a week or two of letting this idea churn around inside me, and talking about it with my creative friends Arne and Marilyn Manos and Richard LeBlond,  I went to the CETA office to see if they would set up a meeting. CETA was the Federal winter make-work program of those recession days. They had an office at the Senior Center. The staff person, Mary Jo Avellar, agreed to set up a meeting and to put a notice in the paper. Two weeks later at the first meeting, twenty or so people showed up for a meeting about having a community radio station here in Ptown. One of the attendees, Paul Christo, a gay guest house owner, was part owner of two commercial stations. He was very excited.

“As the larger group met and brainstormed programming ideas, Paul and I began to fill out a license application to the FCC for a non-commercial station. With help from the larger group, we conducted a requisite community survey. We then put together a sample of a weeks programming based on our brainstorming sessions and interviews of community leaders. Paul had a friend, Ed Perry from Marshfield, who agreed to be our volunteer start-up engineer. But we faced a big challenge: The FCC required that we show how we would have enough money to put the station on the air. Paul said it would take a minimum of $12,000. He would commit to putting up $2,000 if I could find five others willing to do the same. I’d never raised a dime in my life, but I surprised myself. The idea and passion carried me. I asked all the folks who had been coming to meetings, and two, Carol Damico and Laurel Wimberg, were willing to consider doing it and ultimately agreed. A local pizza shop owner had expressed interest in the station, and he was my next target, Jingles. And then John helped me find the last two donors, restaurant owner Francis Iacono and Louis Postel. In June of 1977 we submitted our application to the FCC.

“Things do not move quickly at the FCC, and a year later we received word that we should be considered by the FCC soon and that we were likely to get the license. Just a few days after that phone call, we received notice that the nearest radio station, down in Orleans, had filed a formal petition to deny opposing our license application. They made 27, I vaguely remember, charges against us: not enough money to put a station on the air, lack of community need, but the big charges all related to Paul Christo. Paul had been busted in a raid by the Barnstable County Sherriff on the A House bar, where Paul had been arrested for gay public sex. The petition to deny claimed that Paul’s “moral turpitude” was sufficient cause to have our license application pulled. How could we afford to hire a high-priced lawyer to fight the charges? It seemed impossible. We suspected that the other radio station expected us to fold in the face of their commercially backed legal challenge.

“The National Federation of Community Broadcasters found a distinguished broadcast lawyer who would represent us pro bono. Without ever meeting us and without charging us one nickel, he filed petitions to dismiss the opposing petition and talked to FCC staffers. Week after week for two years that the legal issues dragged on. Finally, in the summer of 1980, the petition to deny was dismissed and two months later our license was granted. I soon moved out of town, but Paul remained and was instrumental in putting the station on the air.

What did we envision?

A radio station that had creativity and community service as its two core principles:

Those words are most eloquent in telling the story of how WOMR began, and in outlining core principles that are still the basis for the radio station’s operation as it moves into its 37th year and beyond.