A Night of Poetry with WOMR and Marge Piercy 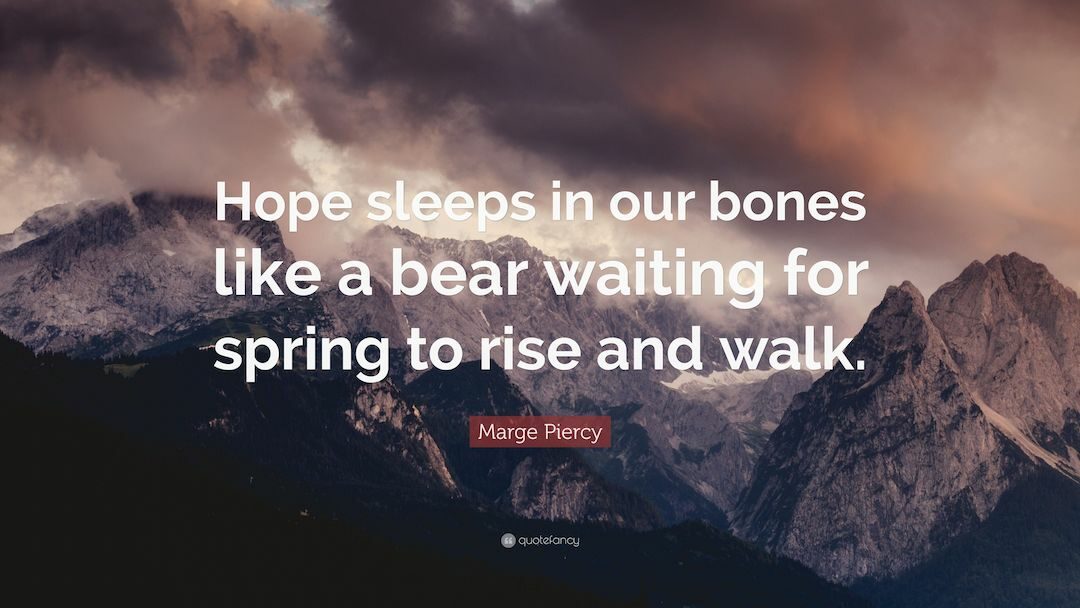 In honor of former Cape Cod Poet Laureate, Joe Gouveia, WOMR continues this annual tradition to honor his commitment to the poetry community while supporting a great community asset. On Thursday April 18th, winning regional poets will gather at the Wellfleet Preservation Hall to read their winning poems; judge Marge Piercy will also read some of her recent work.

Piercy has selected the finalists for national and regional categories. The station awards $1,300 in prizes: $1,000 to the national winner and $300 to a regional Cape Cod-based poet.