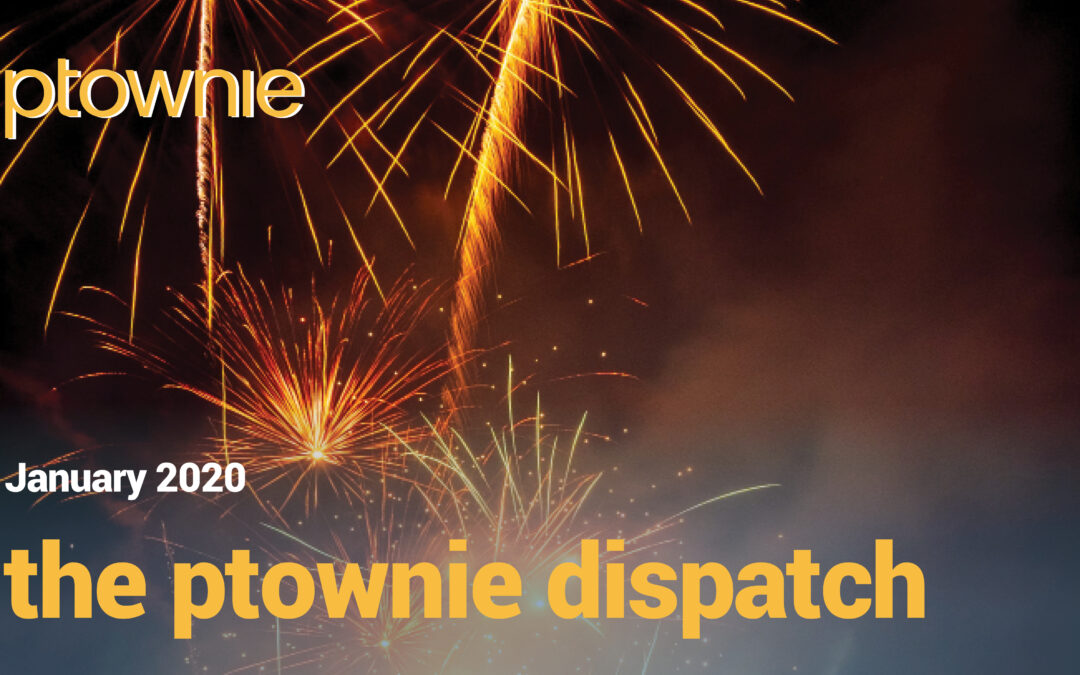 Every Day in January and February at The Provincetown Library

Food for Fines enables patrons facing overdue fines to get a fresh start and directly benefit members of our community by donating food or personal care items in place of Library late fees.

learn more about the libraries Food for Fines program…

Mondays in January from 7:00 pm – 9:00 pm at Provincetown Brewing Company

Grab a beer from The Provincetown Brewing Co. and test your knowledge for a chance at a $40 gift card and more importantly townwide bragging rights.

are you smarter than the other locals? 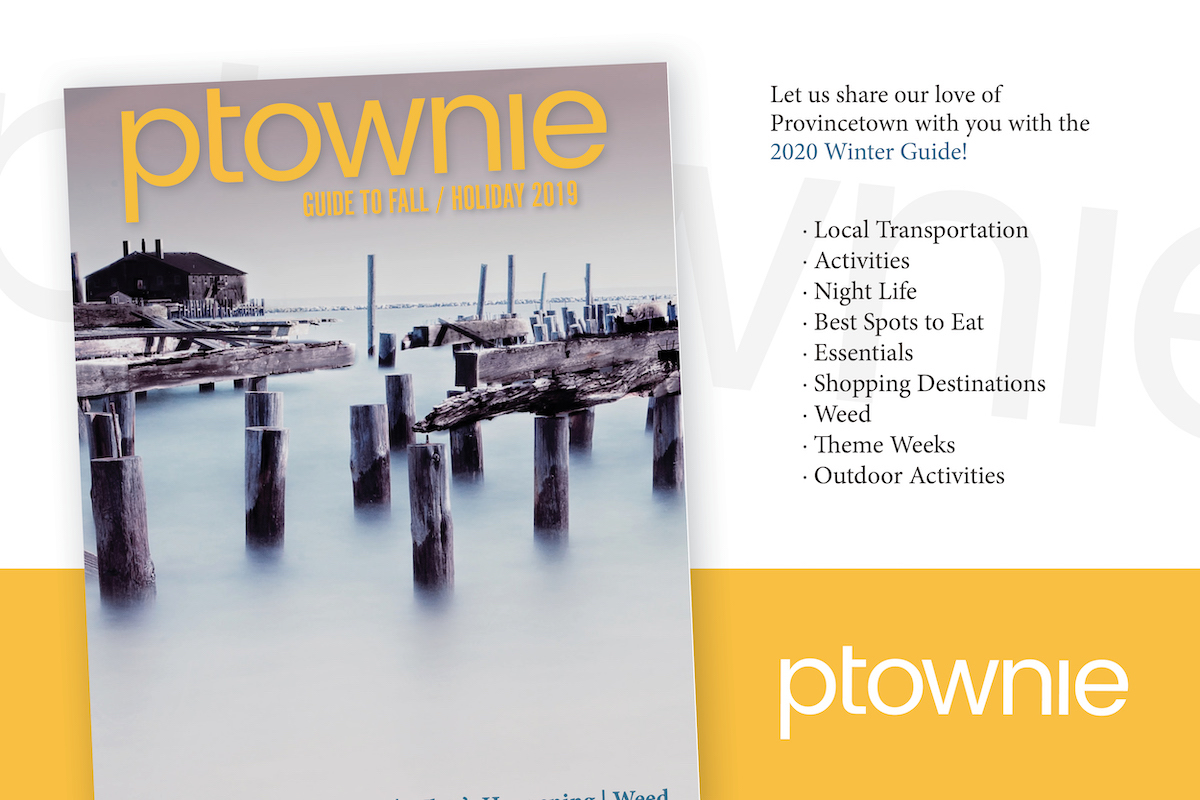 Coffeehouse at The Mews

Coffeehouse at The Mews is now in its 29th season. Stop in and check out some great music from featured performers and an open mic night.

Check out the January lineup here…

Wednesdays in January from 5:30 pm – 7:30 pm at The Provincetown Library

what is the airspeed velocity of an unladen swallow? 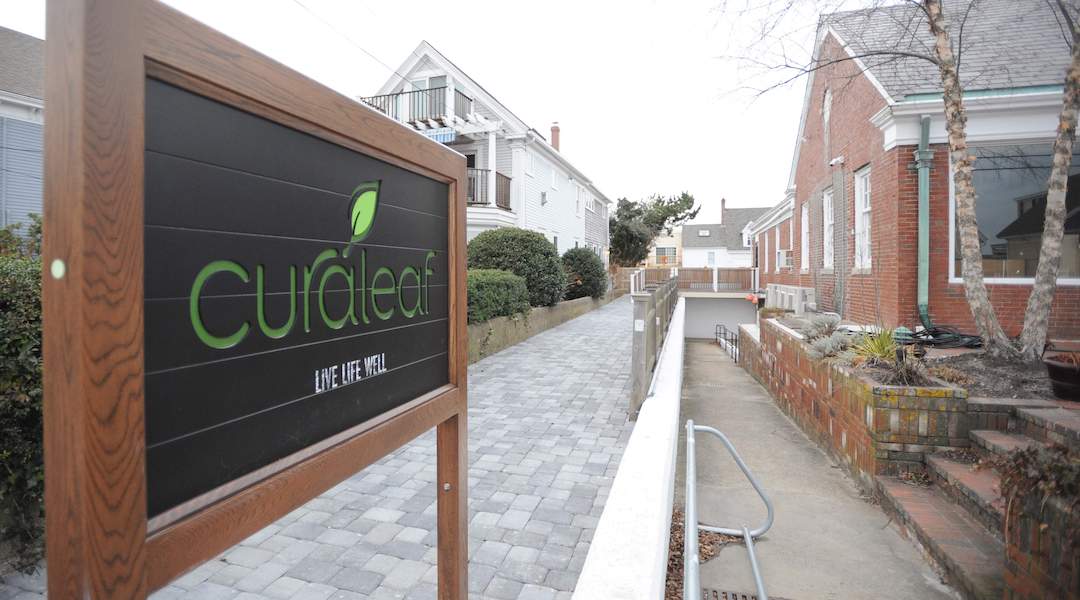 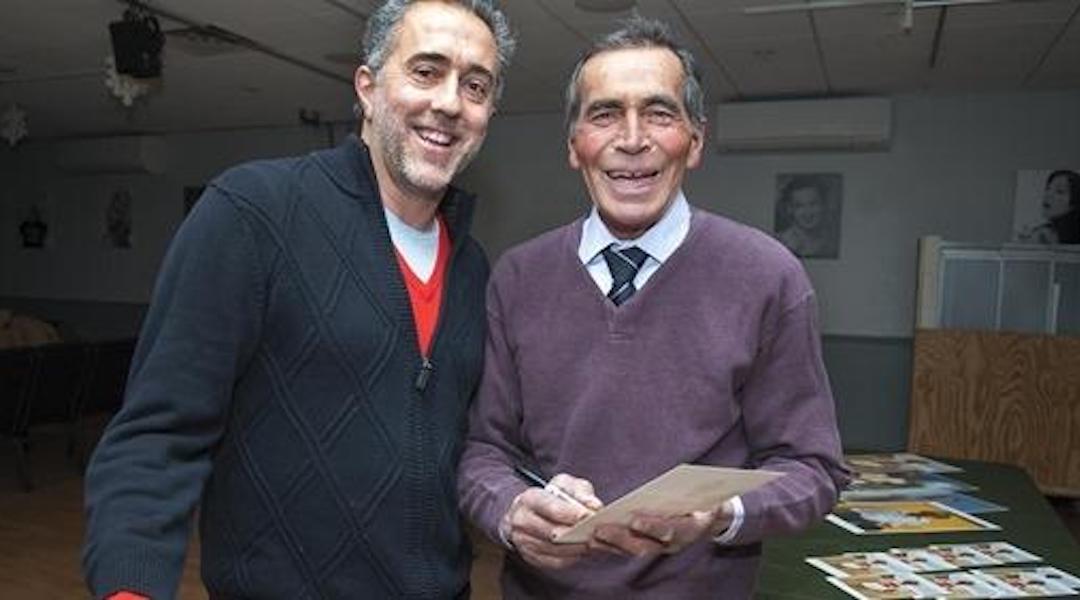 “Freddie” Rocha of Provincetown has Died 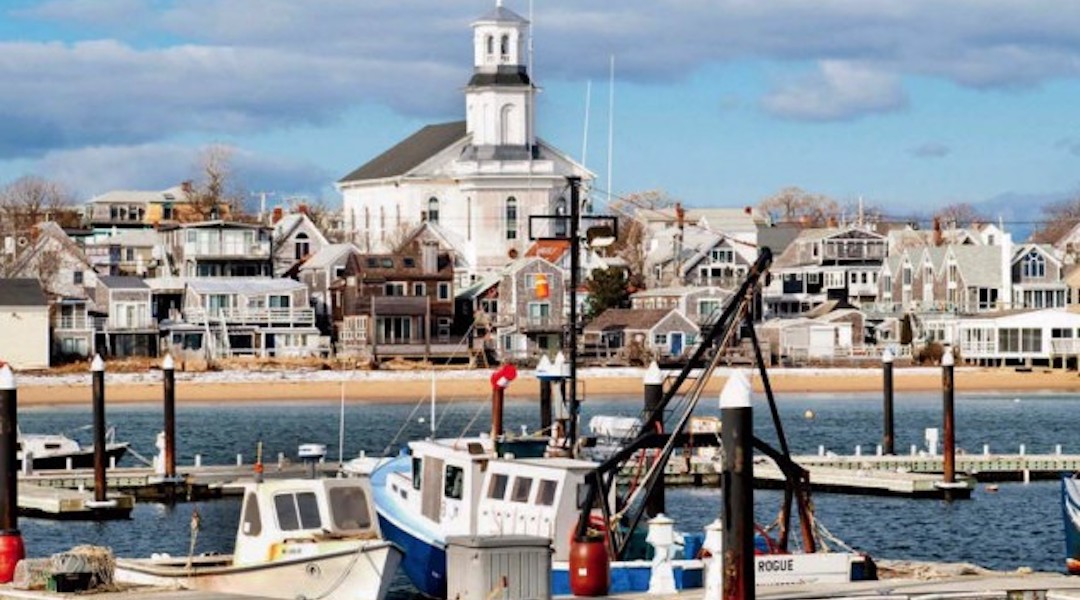