Recreational Pot Rolls Out ‘Smoothly’ On First Day In Brookline 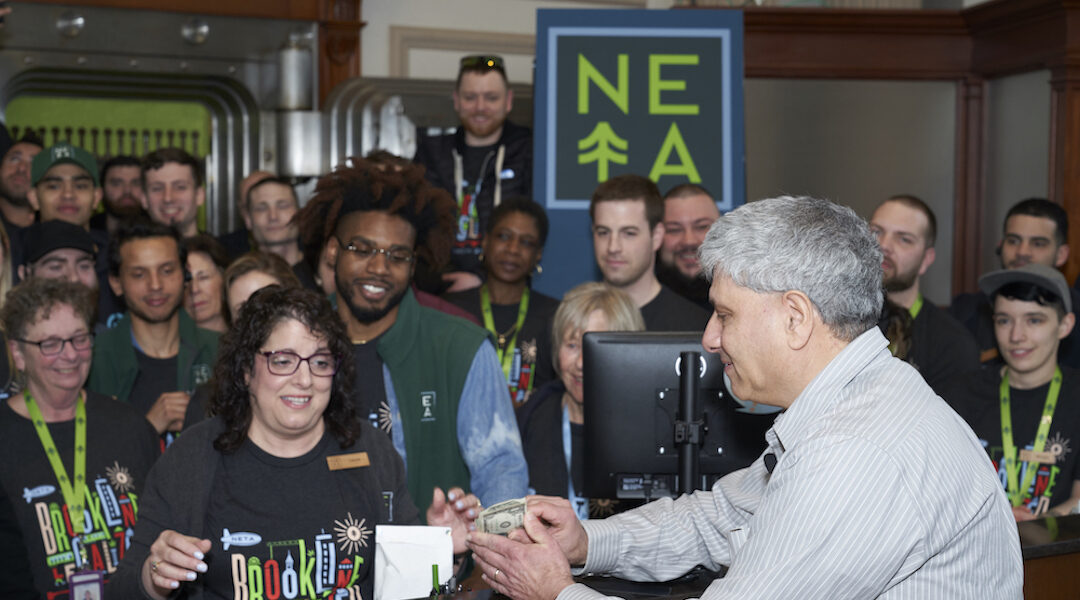 Despite the weed dust settling on the novelty of legal recreational pot in Massachusetts months ago, Saturday was a historic moment for Mike Lutkevich.

Around Thanksgiving, the Woburn resident said he and his wife tried to go to another dispensary, but the line was so long they “couldn’t get near the place.” Saturday was different, though. He waited only about 40 minutes.