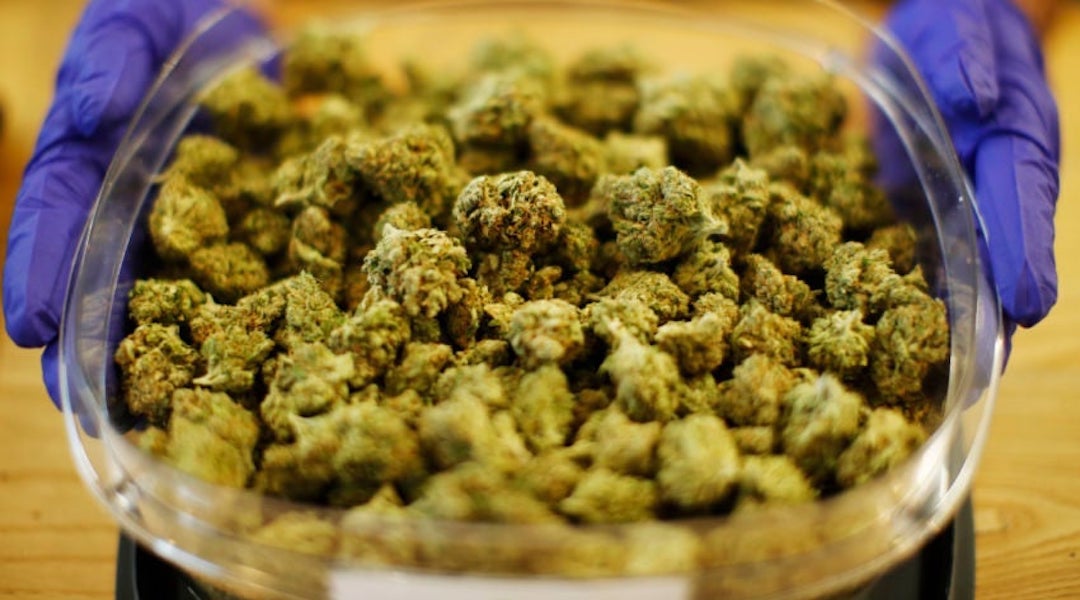 “Provincetown is poised to become the first town on Cape Cod to have a retail marijuana store. On Thursday, the company Curaleaf, of Wakefield, Massachusetts, announced it had received final approval for a storefront on Commercial Street. Massachusetts began permitting marijuana retail stores in November 2018, but Cape towns have been slow to adopt the legislation.” -WCAI

For more information on the opening of Curaleaf see the full link from our friends at WCAI:  1st Pot Shop to Open on Cape Cod

If you want a full update on the status of Dispensaries in Provincetown and an simplified explanation of why there has been such a hold up go to:Weed in Ptown Update