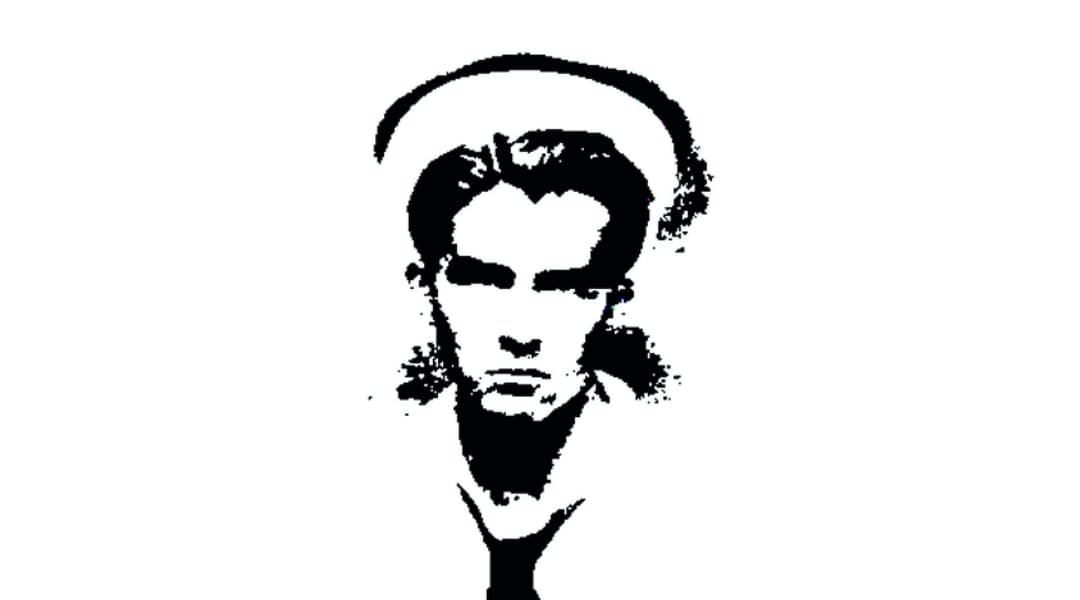 Scott Coffey of Coffey Men is enjoying his summer. “Everyone’s been excellent, no problems at all,” he says. “Really, it’s the customers who entertain me. Everyone is on vacation, they’re not in a rush, they tell me great stories. This one guy from Singapore was saying, ‘Well, I was in London, and I figured I was so close, might as well pop up to Provincetown.’ So, see, I get to work with people whose lives are completely different from mine!”

He may not be making a Singapore-style fortune, but Coffey is having a good time. “People are shocked I’m still here,” he says. “Every year it’s the same. I open in April and don’t sell anything for a couple of months, and I feel like a total failure, then the money people come in July and August and everything’s gone. I end up with three hangers. Maybe I should have done a business degree… that, and have a little more self-esteem!”

Coffey started coming to Provincetown for the summer to work with Daniel Cleary. “I had so much fun,” he says. “I worked noon until five, then would go over to the Porch Bar for the evening. Then I floated on a raft all morning until it was time to go to work again.” He pauses, then adds, a little nostalgically, “I was tan and skinny back then!”

He came for a few summers and happened to see a “for rent” sign on Commercial Street once while his sister was visiting; she helped persuade him to consider it. “It never occurred to me to have a store,” he says. “But there I was. At first we did t-shirts and drawstring pants, that was all. Eventually we added in some button-down shirts, stuff made by local designers. We’d open in April and all the stuff sold—literally everything. The store would close at seven and I’d stay on in the basement making t-shirts.” Another pause. “Actually, I’m still doing that now!”

But not just t-shirts. Coffey’s clothes are fun, elegant, original. So does he have a passion for sewing? Um—that would be a no. It’s a means to an end. “I love clothes,” he explains. Years ago he took a night course at Parson’s for pattern-making and dropped out. “I felt a little like a sissy,” he says. “This was before Project Runway. That show changed everything for men, gay and straight alike. I only started sewing again out of necessity.”

His initial impulse to stay local has continued. “Everything is made in the US,” he says. “Just small companies, seamstresses working in their homes. I’m always looking for local sew-ers. Every shirt, I cut out by hand. I’m not getting stuff made in China—I pay adults to do the work. I could have a hundred pieces made for the price of one or two, but that’s not the point.”

The community has been supportive in return. “Just about everybody in this town has worked with me. Everyone helps. It’s a small town—we all know each other. And my niece does my artwork—she works for an ad agency in New York but helps me out. For free, all of it. People are good.”

His passion for clothes led Coffey inevitably and irresistibly to the movies. “We can watch a movie together and I’ll tell you all about the clothes in it!” he says. “And then I’ll go and try to create the same look, only updated. So, for example, let’s do a modernized version of what Cary Grant’s wearing.” It also led him to television. “I have an absurd knowledge of pre-1985 TV trivia,” he says. “I’ve stolen some clothes from Columbo episodes. But, really—the clothes were absurd. You’d see Jack Cassidy dressed up looking like a pimp. Mr. Brady dressed for the evening when he was taking his kids for an ice cream. Where do you wear those clothes? People just wore anything!”

You can be sure, though, that if a look had any style, some version of it will end up at Coffey Men. “I just love to have things around me that are beautiful,” Coffey says.

A visit to his shop will confirm that he’s succeeded.

There’s more where that came from! Ptownie has more to share about our special town at land’s end​. Check out our guide to The Dog Days of Summer in Provincetown, MA!

The Dog Days of Summer In Provincetown