Something Rotten in Brewster! 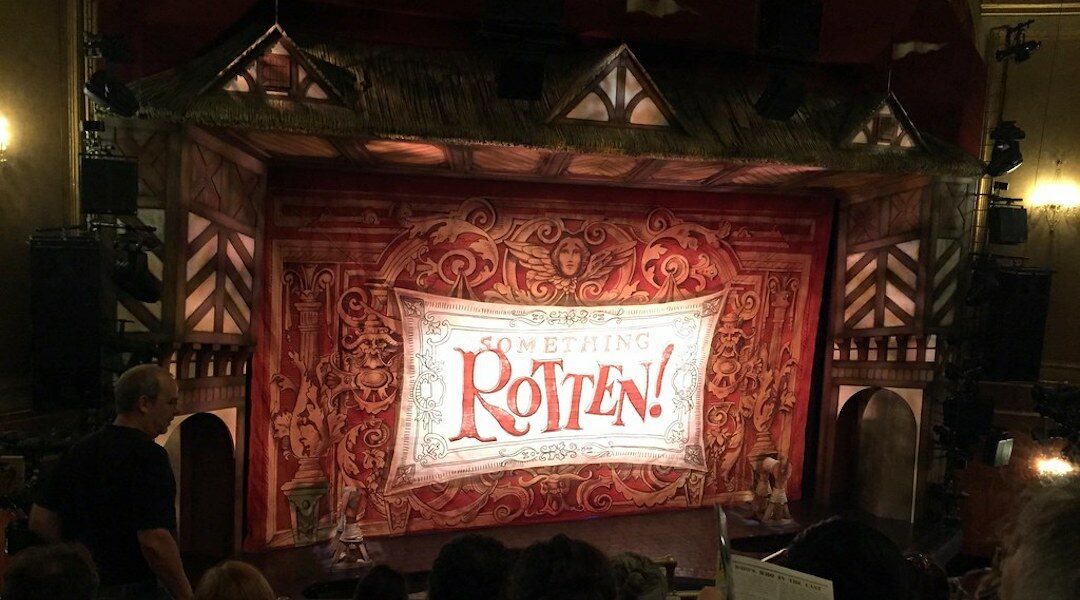 Who needs Shakespeare when you can write the world’s first Broadway musical before there is a Broadway? Brothers Nick and Nigel Bottom are sick of that show-off bard who is stealing all the audiences and all the attention so Nick goes to see a soothsayer who tells him the real future of theater is acting, singing and dancing all at once! This raucous and outrageous musical comedy was nominated for nine Tony Awards and you can see it at the Cape Rep in Brewster from November 6 through December 8, Tuesdays through Thursdays at 7 pm, Fridays and Saturdays at 8 pm, and Sundays at 2 pm. No performances November 26, 27 & 28. Tickets are $35 and $40. Pay-What-You-Can-Night is the first Friday, November 8th.

Something Rotten! will be directed by Stephen Sposito with musical direction by Scott Storr, choreography by Mara Newbery Greer, scenic design by Ellen Rousseau, costumes by Robin McLaughlin, lighting by Susan Nicholson and Kate Gulden will stage manage.