There’s a New Kid in Town: The Provincetown Independent. 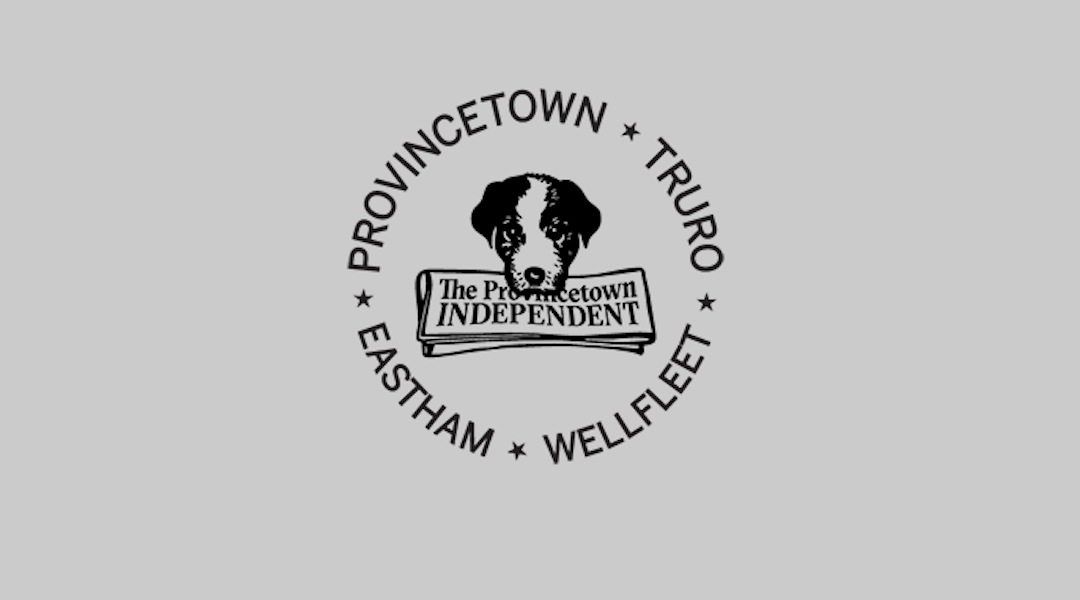 The Provincetown Independent is a new homegrown news organization for Outer Cape Cod, written for those who live and work in Provincetown, Truro, Wellfleet, and Eastham, as well those who love those towns from afar.

The Independent’s stated mission is “truth-seeking reporting on our towns, community organizations, the arts, science, and the environment, as well as health, education, children, fishing and farming, the local economy, and the unique and eccentric culture of the Outer Cape.”

Beginning October 10, the Independent will be published weekly, and will be available by subscription, in print and online. It’s taking on the Provincetown Banner, which may seem a steep order, but the team behind the Independent is confident it has a slant on the area the Banner lacks.

That team is led by editor Edward Miller and publisher Teresa Parker. Ed has been a journalist for more than 40 years, most recently as associate editor of the Provincetown Banner. Teresa has a background in business development and marketing and has run her own small company, Spanish Journeys, on the Outer Cape for 16 years. Both live year-round in Wellfleet.

The Independent is a Massachusetts Benefit Corporation, a company committed to prioritizing the social and environmental benefits of its corporate decision-making. Along with the newspaper itself, the team has established a nonprofit initiative, the Local Journalism Project, within the Center for the Study of Public Policy. Its purpose is to educate and inform through critical investigative reporting and public programs like our planned Open Newsrooms in local libraries, and to support up-and-coming journalists with internships, fellowships, and reporting opportunities.