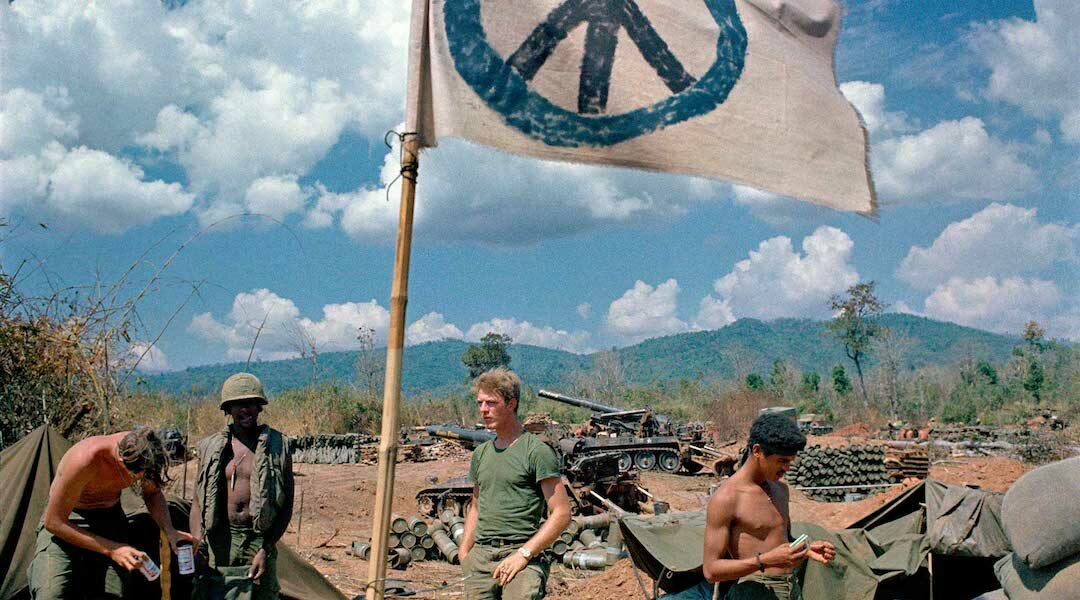 Veterans in the U.S. and Canada are becoming increasingly open to trying cannabis when first-line drugs aren’t working. But their governments aren’t making it easy.

The U.S. Department of Veterans Affairs still refuses to prescribe it, even though many veterans report finding relief from chronic pain and PTSD by using medical cannabis. In Canada, the federal government continues to move the goalposts for veteran access to medical cannabis—most recently reducing the amount of cannabis that Veterans Affairs Canada will help subsidize.

One of the many ironies inherent in this situation: Today’s plethora of cannabis strains, legal cannabis industry, and the tax dollars they generate, were created in part by veterans of past generations.

Read the full article by Alana Armstrong from Leafly here.