The Wampanoag and the Casino Controversy with the Administration 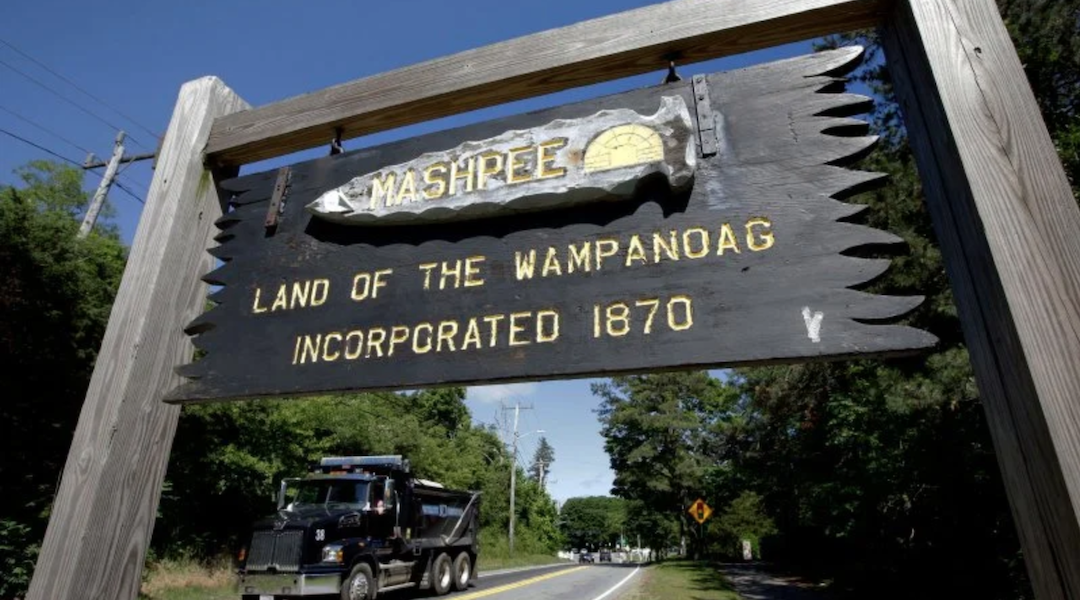 On Friday, March 27, 2020, the Secretary of the Interior notified the Mashpee Wampanoag Tribe that he has ordered the disestablishment of the Tribe’s reservation, an act that would take Mashpee’s tribal homelands out of trust status. This action is being taken despite Interior’s prior commitment that no such action would be taken until litigation defending the status of the Tribe’s reservation is resolved.

The Wampanoag have lived on the Cape and in southeastern Massachusetts for more than 12,000 years. The tribe first gained federal recognition in 2007. The order doesn’t mean that the Mashpee Wampanoag tribe loses that recognition, it would mean that its reservation would no longer be considered sovereign land.

Last year the tribe tried to get Congress to reaffirm its reservation status after a legal challenge by opponents of the Wampanoag proposed casino threw it into uncertainty. A bill introduced by Rep. Bill Keating proposed to clarify that the Mashpee Wampanoag was eligible to have its land taken into trust and prevent future legal challenges. But after the bill was approved by a House committee and fast-tracked for a floor vote, Trump himself weighed in with a tweet urging Republicans to oppose the somewhat obscure legislation.

More on the story here: Boston.com
And here: Esquire.com
Message from the Wampagnoag tribal chairman