Everything You Ever Wanted to Know About Smoking Weed 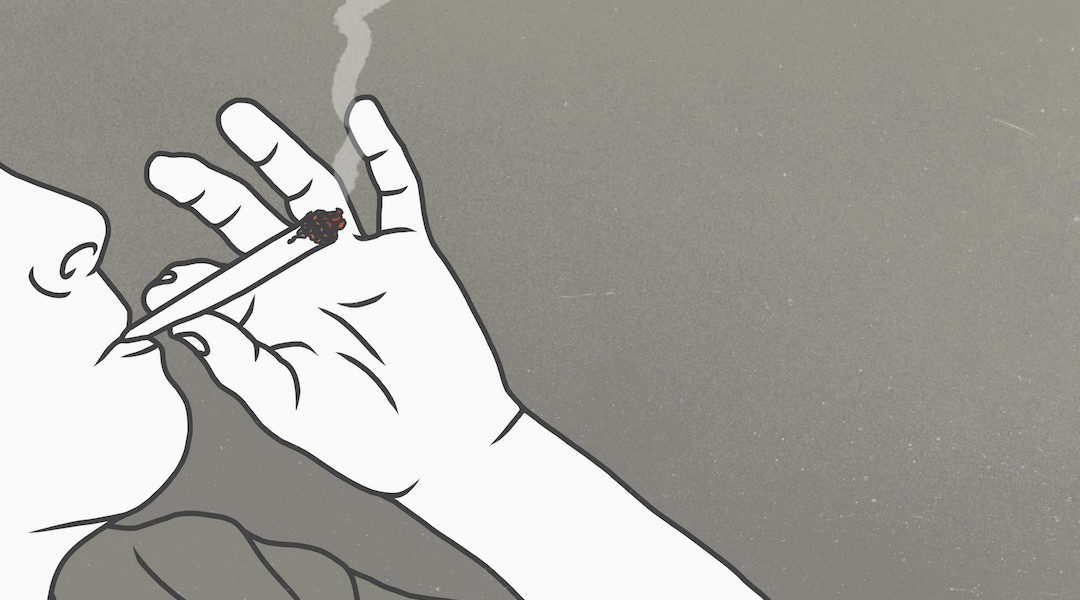 Weed used to be “unspeakable scourge” that made people demand that pianos be played faster. A drug that ’90s-era presidential contenders would only admit to smoking with the caveat, “I didn’t inhale it, and never tried it again.”

But things have come a long way. Only 25 percent of Americans thought weed should be legalized in 1992; according to a recent Gallup poll, 64 percent think it should be legal today. And sales are up—there were an estimated $9.7 billion in the US alone in 2017, according to cannabis investment firm The ArcView Group. This was a 33 percent increase from 2016 alone.

Read the full article by Eric Spitznagel from the Daily Tonic here.