What’s with Boo Boo the Sheep? 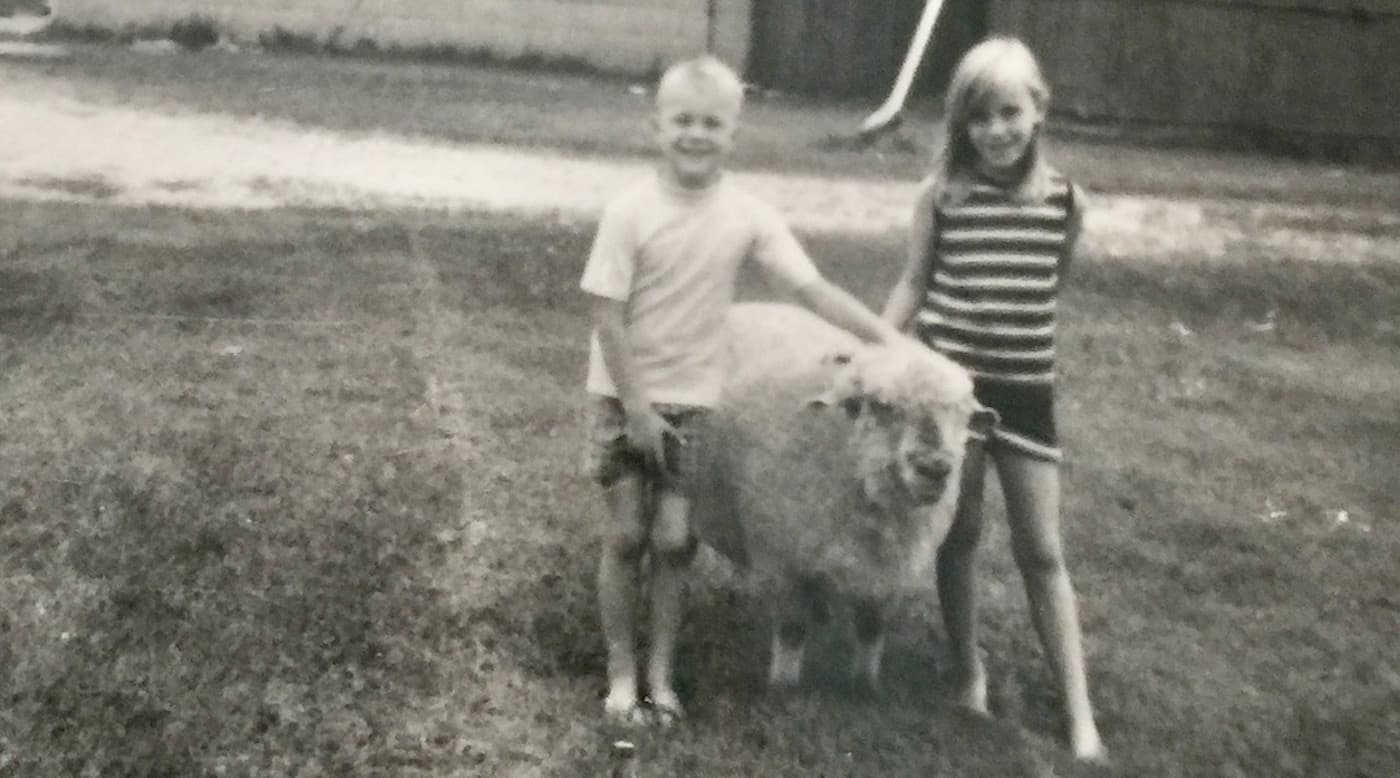 ptownie founder Mike Miller’s father had grown up on a farm in Ohio and, along with his sister Mindy, Mike spent a month or two on the farm every summer throughout his childhood and adolescence.

He remembers his grandmother with fondness. “She was a saint,” he says frankly. She kept a mid-century glass ceramic covered chicken bowl the kids called Lucky Chicken, and there was always some treat for them inside: coins, candy,surprises. “She was exceptionally strong,” recalls Miller. “Later, when my grandfather developed Alzheimer’s, she cared for him, by herself, on this farm in the middle of nowhere.”

His grandparents raised pigs, sheep, and cattle, and one year the kids arrived to find a new lamb in residence. They named it Boo-Boo, and for the next couple of years the young sheep became a pet that came when called and gave Mike and Mindy barnyard rides.

Fast-forward to adulthood, and Miller’s husband sometimes teased him about his childhood pet. Once they saw a bench shaped like a sheep in a home-décor magazine, and Miller bought it as a joke. They immediately named it Boo-Boo and didn’t think much more about it.

When Miller founded ptownie, he didn’t have a logo in mind. “I figured when the time was right, it would happen,” he admits. “Then Matt Clark and I were talking about having a mascot for the newsletter, and we decided that a dog or cat would be so cliché. And I realized I had Boo-Boo sitting at home. Why not a sheep as a mascot? It’s quirky, strange, different… just like Provincetown!”

And is Boo-Boo a boy sheep or a girl sheep? “Neither,” answers Miller. “In true Ptown fashion, Boo-Boo is definitely gender-fluid!” 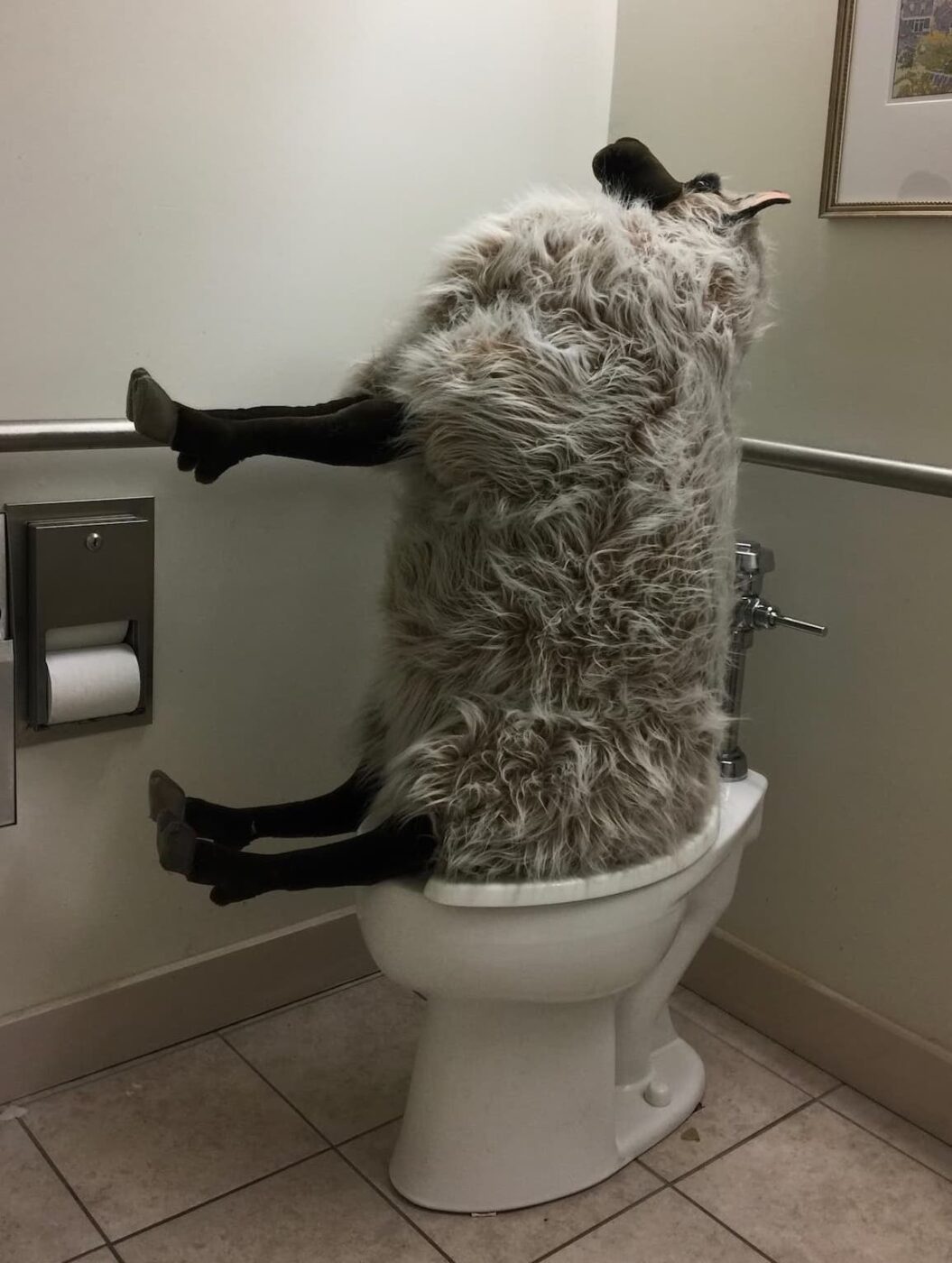 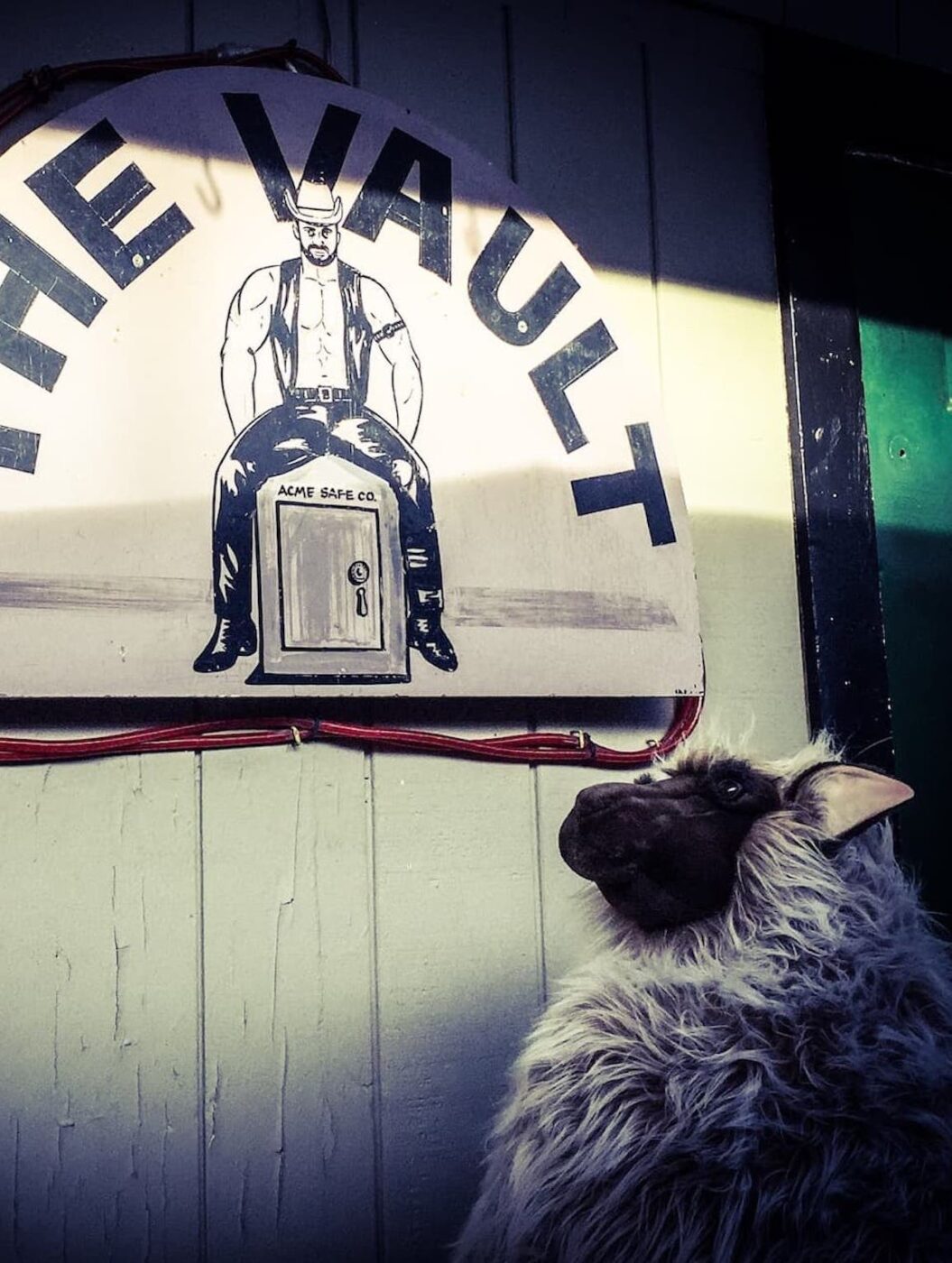