When is Women’s Week Provincetown? 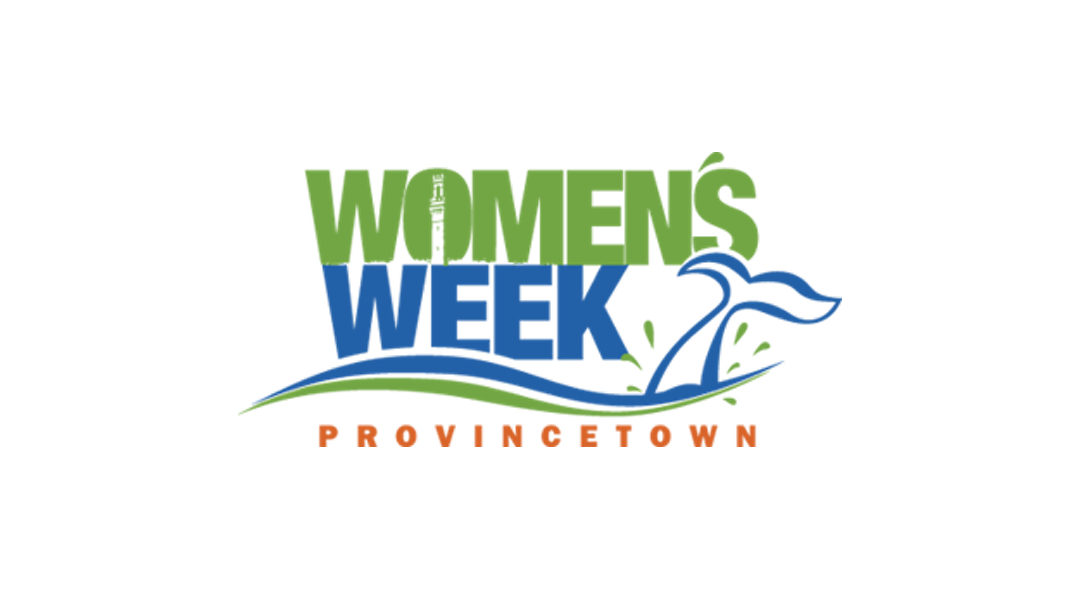 About: For the past thirty years, Provincetown has hosted a festival in October like no other. It’s a celebration of Women, sponsored by the Women Innkeepers of Provincetown, and it turns this vibrant seaside haven at the tip of Cape Cod into a Women’s Festival that has over 150 different events for every taste and interest.

Whether it’s getting to see the best performers and comics in lgbt culture today, attending a great workshop, or just getting to walk down Commercial Street holding hands, there is something for everyone in Provincetown during Women’s Week.

Over the years, Women’s Week has grown way past anyone’s expectations — scores of performers of all kinds — opera singers, comedians, folk, rock ‘n roll, jazz and blues singers, local talent and international talent — icons of women’s music Like Cris Williamson, and new fresh talent just starting out — all come to Provincetown to perform for our crowds during Women’s Week.
There are original plays, our own version of American Idol, workshops, meet-and-greet events, the list goes on and on. In the past several years, there is a lesbian literary festival that has grown up inside Women’s Week, featuring the best in lesbian fiction today. Many of our favorite authors come to read from their latest work and host and book signings during the week.

We celebrated Women’s Week’s 30th anniversary in 2014, and we have a film to prove it! Award-winning Documentary Film Director Andrea Meyerson created an amazing documentary called CLAMBAKE: 30 Years of Women’s Week in Provincetown. It’s the story of how the Women Innkeepers created Womens Week, and a delightful romp through the wild world of Women’s Week entertainment during our 30th Anniversary year. You can watch the trailer here, and be sure come to the screening of CLAMBAKE during Womens Week!