WOMR is Throwing a Party and Auction to Celebrate its 37th Birthday! 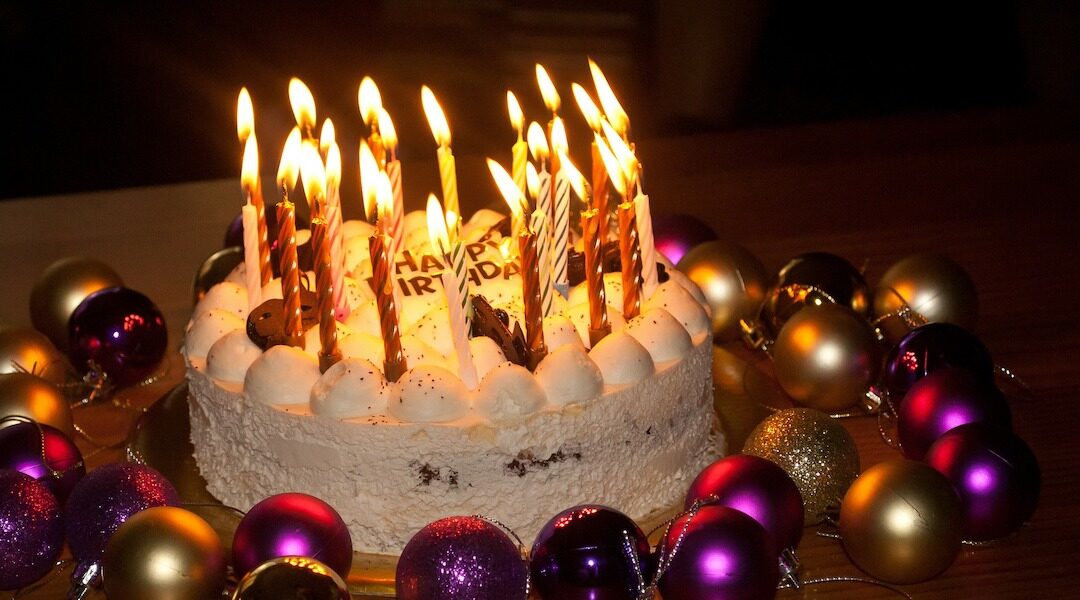 On Sunday, April 14th from 2:00 to 6:00 pm, WOMR, Cape Cod’s community radio, will present a joint birthday party and auction at the former Eastern Schoolhouse, home of the radio station, at 494 Commercial Street in Provincetown.

Local favorite Zoe Lewis and the Souvenirs will be the featured band, with Liam Hogg on drums, Roxanne Layton on recorder, and John Clark on bass, plus special guests. They’ll be playing a retro mix of cabaret, jazz, swing, and world beat grooves; Kim Moberg will open.

Merchandise donated from area merchants will be featured in the silent auction, including several restaurant gift certificates from Provincetown, Wellfleet, and Hyannis; guest house stays from Provincetown and Vermont; a sunset whale watch; round-trip tickets from Cape Air; Art’s Dune Tours’ tour for six people; passes for the Provincetown International Film Festival; season passes for local theaters, and much more.

There will also be an art auction featuring works by Charles Fields, Marion Roth, Molly Hamilton, and Arthur Coen as well as new pieces created for the occasion by Christopher Souza, Mark Adams, Breon Dunigan, Diane Longchamps, and more. The pieces created for this party are 12 x 12 album covers either as fantasy or as homage (with a playlist hidden inside!).

General admission is $15, which will get you one drink ticket and one meal ticket. Children under twelve get in for free.

“This is such a great opportunity to get together and celebrate WOMR’s past and help us close the gap on our capital campaign,” says Ira Wood, board president. “I’m looking forward to seeing us all get together to mark our birthday… and make a little money! It’s a true community event involving everyone.” Matt Dunn, operations manager, agrees. “It’s big, it’s beautiful, it’s the most fun you can ever imagine having,” he says.

The party is sponsored by the Cooperative Bank of Cape Cod and by Cape Cod Beer (which will be providing beer for the event). Food will be provided by Joey’s Food Truck, and there will be fresh oysters from the flats of Wellfleet. There will also be a cash bar and soft drinks available.

About WOMR: WOMR is a noncommercial, nonprofit educational community radio station offering an eclectic blend of music and spoken-word programming since March 21st, 1982 and broadcasting from Provincetown, Massachusetts—making it “outermost radio.” WOMR is not affiliated with any educational institution and derives its financial support from listeners, businesses, and funding organizations. More information at www.womr.org.