IT’S A WONDERFUL LIFE Will Come to Provincetown 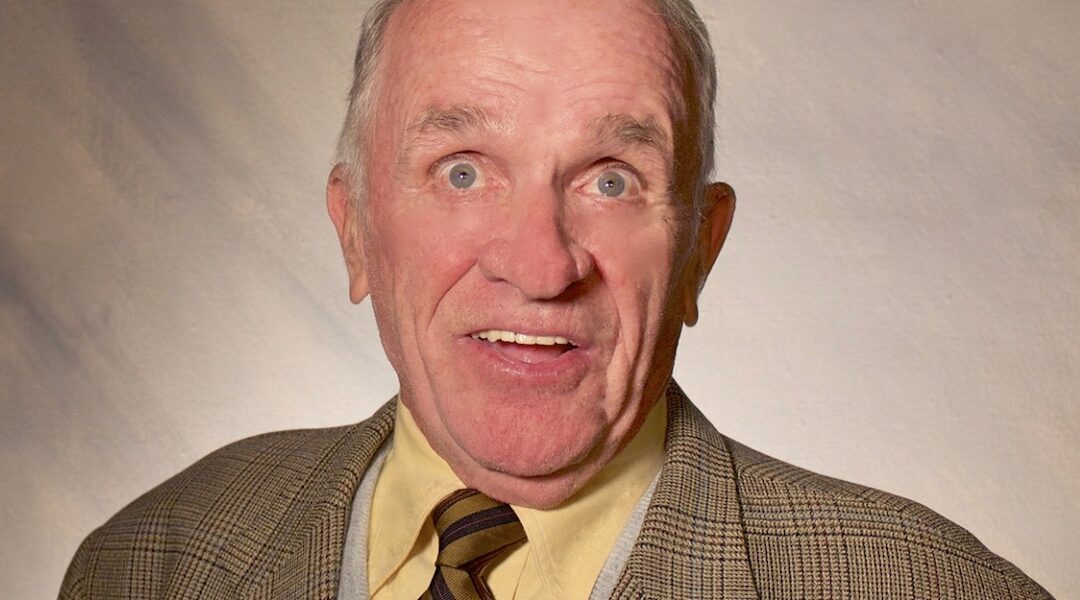 Just in time for the holidays, the Provincetown Theater opens its final main stage production of the 2019 season with Joe Landry’s unique adaptation of the beloved Frank Capra classic It’s a Wonderful Life: A Live Radio Play. Running Nov 21 thru Dec 8, as the title states, this iconic movie steps onto the stage as a live 1940s radio broadcast – complete with a real live Foley Artist. Performed by an acting ensemble of ten, bringing the many dozens of residents of Bedford Falls to life (not to mention Heaven!), the story of idealistic George Bailey unfolds as he considers the relevance and meaning of his life one fateful Christmas Eve – thanks to the help of an angel-in-waiting named Clarence Oddbody.