Todd Flaherty washed ashore in Provincetown for the first time in 2010. Fresh out of a rough breakup and frustrated with the relentless audition process in New York, he heard from a friend that the Provincetown Theater was looking for somebody just like him. The next day he had an audition, and a week later he was Ptown bound, with no idea of what waited for him on the tip of the Cape.

“That to me was one of the first experiences that I really believed in fate. Because everything aligned for me to be here that summer. I thought my life was falling apart and when I washed ashore here, it changed the trajectory of my life, for the better.”

In Provincetown, he describes a great awakening. “I met people that I still collaborate with to this day, and experienced queer history for the first time. My gay experience, even in New York had been extremely heteronormative. Ptown was the first place where I felt how much broader the gay experience could be.”

While here, he met a writer named Jay Steven Brantley, impressed with the way he shaped his character in the play, suggested that he try his hand at writing. This comment would take years to come to fruition, but a seed was planted that would once again steer Flaherty in a new direction.

Returning to New York he continued acting and auditioning. Having focused on and enjoyed predominantly gay roles in off-broadway productions, studying the way that gay men were portrayed in media, he noticed a trend that continues to this day. For the most part, the only representation he saw were coming out stories full of strife, and depictions of oppression and tragedy. Occasionally he would find an unrequited love story, but for the most part, he saw a trend of gay men experiencing pain.

“To me, that just wasn’t my experience of my queerness.”

He began researching and noticed an overwhelming trend of queer stories directed at straight audiences, writen and directed by straight people. As time went on and he saw more gay roles going to straight actors and more queer stories robbed of their authenticity; a grim realization began to coalesce: there was no money to be made making queer stories for queer audiences.

His belief in the importance of queer stories for queer audiences endured for years, but how would he make it work, without the money? When asked, Todd Flaherty responds as if he’s been pondering this question for decades. 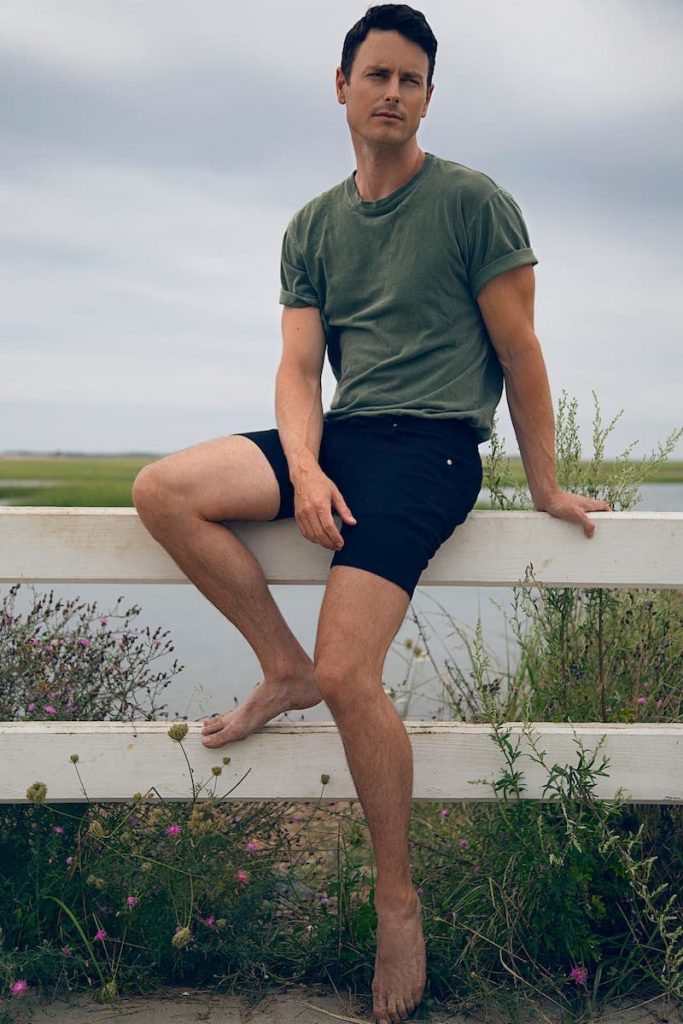 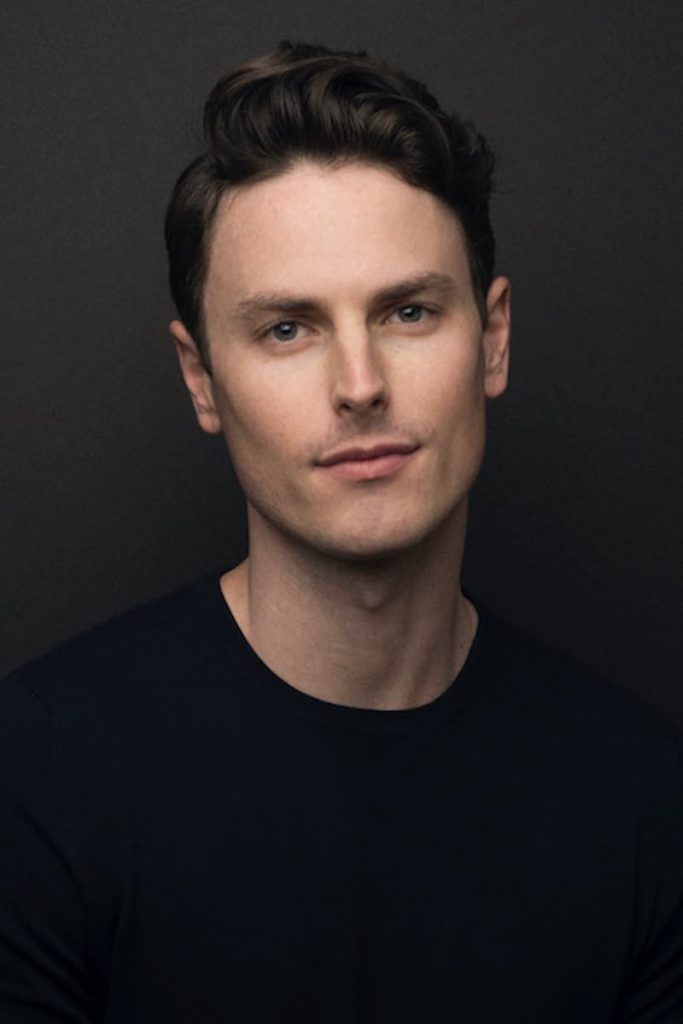 Flaherty began writing. To date and be gay is to be familiar with the impact of HIV, and he set out to create something that would take an unflinching look at dating with HIV. Drawing from the experiences of friends and loved ones who were positive, he created a show called Undetectable. On a shoestring budget, he wrote, directed, and starred in the show. It was well received and reviewed but film festivals at the time did not consider series for awards.

Eventually in 2017 the Indie Series Awards took note, and Undetectable was nominated for seven awards of which Flaherty won both best lead actor in a drama and best writer. Attempting to ride on the wave of his success, he went to LA to shop the show around and try to find funding for a second season. He was told on no uncertain terms that audiences were not ready for a show about HIV.

During this period, Flaherty was making regular pilgrimages to Provincetown. He stayed for a whole summer once and his love for the quirky town continued to grow. In 2018, he began to write his feature film “Chrissy Judy.” In it, he takes a deep dive into queerness, exploring the depths of friendship, the pull of heteronormativity, and of course, Provincetown.

“Chrisy Judy ” was set to be made in 2020, but COVID had other plans. At first the filming had to be delayed and then, his main investor bailed on the project. Undeterred, Flaherty spent large portions of 2020 in Provincetown anyways. Rather than sit around and wait for opportunity to knock on his door, he got to work. In July of 2020 he wrote, directed, produced and starred in a short film that premiered at the Provincetown Film Festival. “Let’s Meet Again at the End of the World” in true Flaherty style was produced with a nearly non-existent budget over the course of a few days and tells an exquisite and accurate gay story.

Over the winter he edited and honed his script for “Chrissy Judy” doing his best to strip away the costlier scenes. With almost no money to make the film, his meager savings, and a series of favors being called in, Flaherty once again set out to create something for queer people, by queer people.

In May he let go of his winter housing, packed up his belongings and set out to create his film. He spent several months in pre-production, doing all the heavy lifting himself. With his brother behind the camera and his friends on screen, “Chrissy Judy” began coming to life, portions shot in Fire Island, New York, and Pennsylvania. Flaherty will finish the feature this fall, shooting a series of important scenes here in Provincetown.

After filming in New York, Flaherty once again heard the siren call of Provincetown. Provincetown theater needed somebody to play Tom in Tennessee Williams’s play “The Glass Menagerie”, a role he had been seeking his whole life. With director David Drake, he sought to bring his queerness to the role of Tom.

Unfortunately, Flaherty had nowhere to live during the show’s midsummer run. Not one easily dissuaded by the odds, he packed up his car and made his way to Provincetown once again. Crashing on couches, camping, and a short stretch at the Mary Heaton Vorst house were enough to get him started, cobbling together places to stay, week to week. When asked about the trials of housing, he invokes his earlier sentiment.

And why does he make it work? Why of all the towns in America to be an actor and a writer, does he choose Provincetown?

“I’ve traveled pretty much this whole country, there is something energetically and culturally about this place. From a numbers perspective, this is the place where queerness and gayness is normal. When I’m here I don’t have to think about my queerness, and when you remove that burden you can begin to explore your authentic self. That’s what Ptown provides. Since I’ve had the privilege to spend time here, I can’t live without it. If I go too many months without visiting, I start to feel uncomfortable. There is an opportunity here to explore self that we don’t get in other places.”

Todd Flaherty can be seen in the Provincetown Theater’s production of the Glass Menagerie through September third. You can stream his series Undetectable on Dekoo (available on Amazon Prime. For updates on his upcoming film be sure to check out www.toddflaherty.com/ Stay tuned for more appearances of his short film and film festivals around the country.