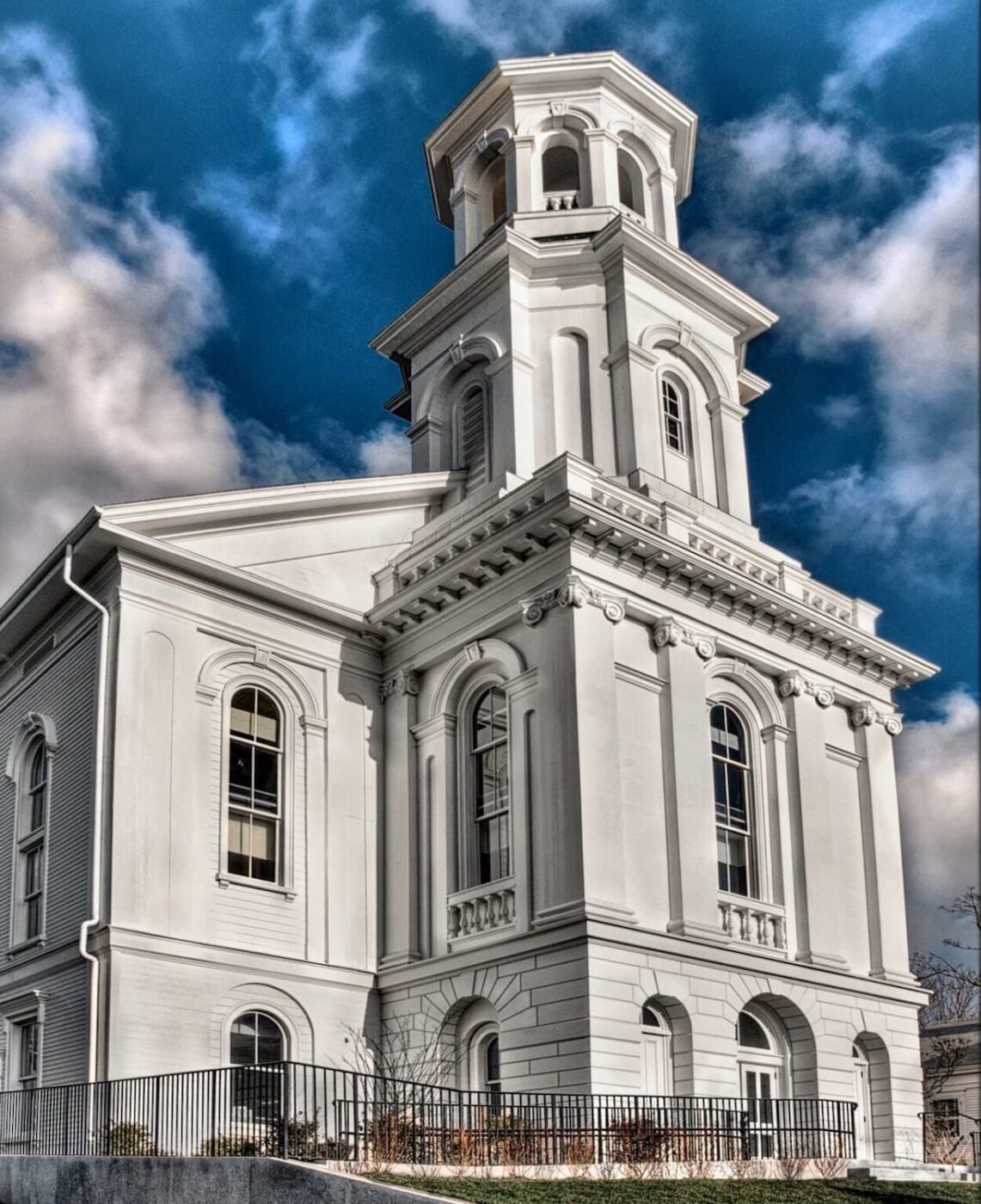 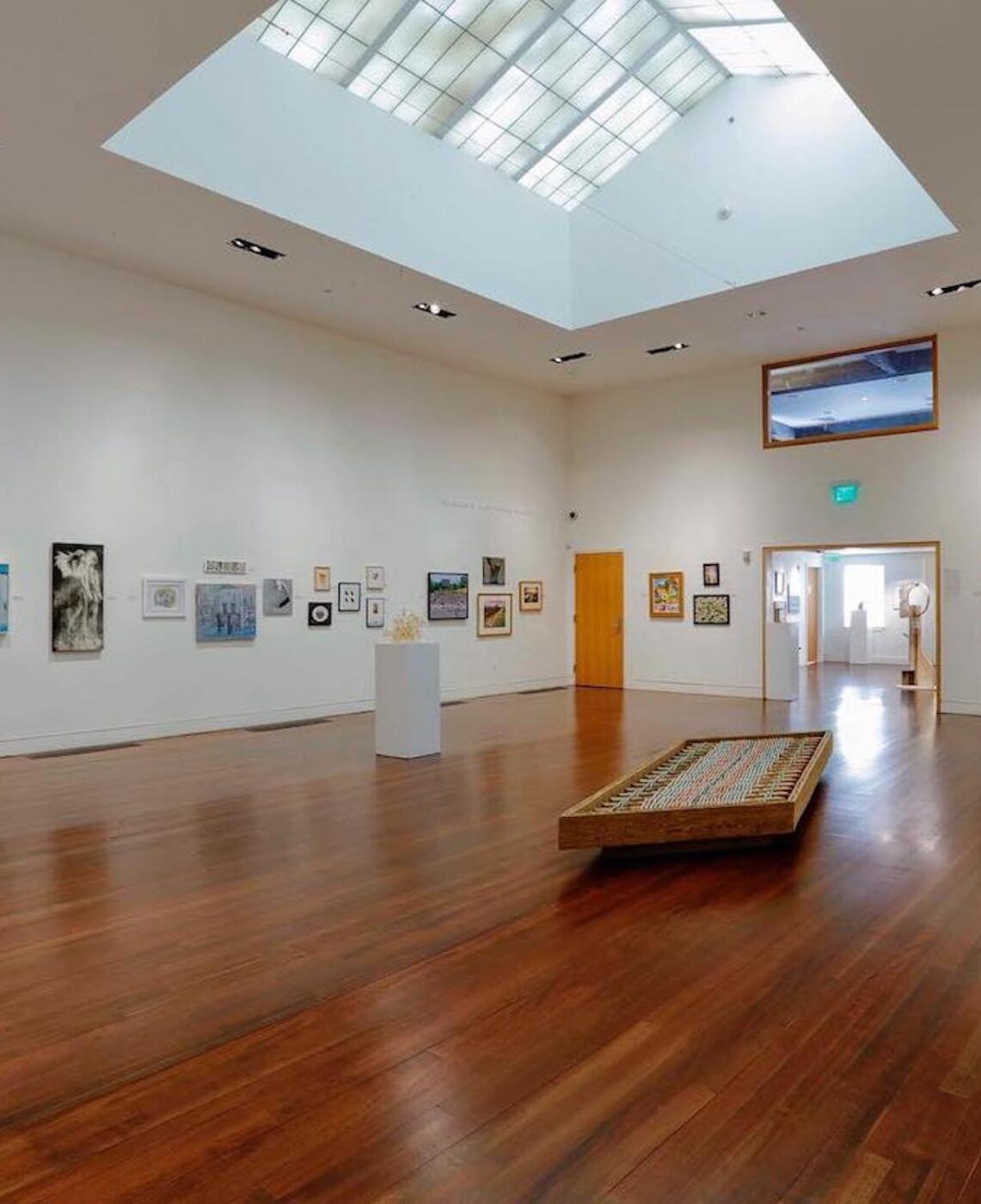 Note: As there are changing guidances from the Commonwealth of Massachusetts regarding Covid-19 precautions, we urge you to contact any venue you’d like to visit ahead of time to ascertain what limitations may be in place.

The Provincetown Art Association and Museum is open year-round, and offers classes and workshops all summer; check the online schedule at paam.org for classes and times. The PAAM is a nationally recognized cultural institution that fuses the creative energy of America’s oldest active art colony with the natural beauty of outer Cape Cod that has inspired artists for generations.

PAAM was established in 1914 by a group of artists and townspeople to build a permanent collection of works by artists of outer Cape Cod, and to exhibit art that would allow for unification within the community. Integral to the community comprising the Provincetown Art Colony, PAAM embodies the qualities that make Provincetown an enduring American center for the arts, and serves as Cape Cod’s most widely-attended art museum. As interest in the region’s contribution to American art history continues to grow, PAAM presents an ever-changing lineup of exhibitions, lectures, workshops and cultural events that seek to promote and cultivate appreciation for all branches of the fine arts for which Provincetown is known.

The museum’s permanent exhibits retain the charm of an old-fashioned history museum. Exhibits highlight the arrival of the Mayflower Pilgrims, the town’s rich maritime history, the early days of modern American theater in Provincetown, and the building of the monument. There is also a recreation of a 19th century sea captain’s parlor at home and his quarters at sea, a diorama of the Mayflower Compact being signed aboard the Mayflower in Province-town Harbor, and a scale model of the first theater of the Provincetown Players.

The Monument has added an impressive funicular for access from the bas-relief park on Bradford Street to the top of High Pole Hill so visitors can travel up in comfort (before climbing the Monument itself!).

The Provincetown Art Commission rotates its collection around the town hall, the library, and the school on a seasonal basis, but whatever happens to be on display at Town Hall when you’re here will be well worth seeing. The town-owned collection consists of artwork by local artists, as well as nationally prominent artists who have resided in town over the course of the last century, and includes paintings, sculpture and murals as well as prints and drawings. The collection represents many fine examples from our own “art colony,” an art community with the longest continuous history in the United States. Much of the art reflects the town and its fishing industry, with pieces by Blanche Lazzell, Karl Knaths, Henry Hensche, Salvatore Del Deo, Philip Malicoat, Ross Moffett, and Paul Bowen among others.

It may be a library now, but this building has housed two museums in its past, and still retains the flavor of the most recent incarnation, the Heritage Museum. On the first floor there’s the famous Lipton Cup, celebrating Provincetown’s win against Gloucester in a 1907 schooner race; go upstairs and you’ll see a half-scale model of the winning Grand Banks Schooner itself, the Rose Dorothea. Notice the bookcases on the first floor: constructed by Provincetown master carpenter Bill Ingraham, they repurposed the mahogany arm rests from the pews in use when the building was a church.

Colloquially known as the Pirate Museum, it’s right next to the ferry landing on MacMillan Pier, and it may look pretty hokey, but it’s well worth a visit—it contains artifacts from the pirate ship Whydah that sank off Ptown in 1717, as well as lots of general information around pirating. The gift shop will delight your kids.