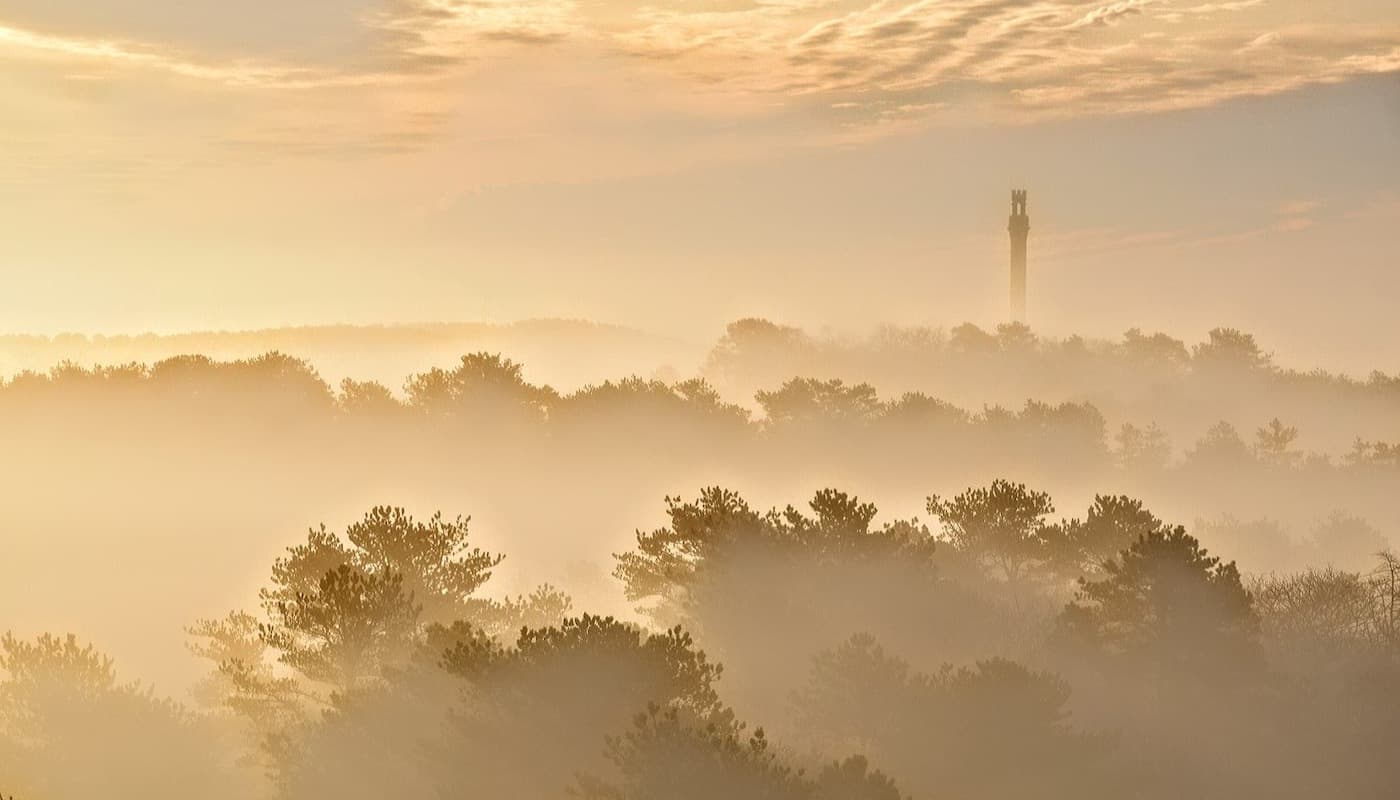 ptownie's guide to traveling to Provincetown, MA by land, sea, or air!
Where to Stay Getting Around

Skip the stress and enjoy the salt air instead! Your vacation starts the moment you step onto the ferry; our recommendation is the Provincetown Fast Ferry, operated by the Bay State Cruise Company, that leaves from the World Trade Center in the Boston Seaport. It’s fast, friendly, and has served this route for well over a century.

Service typically runs seven days a week. ptownie tip: Purchase your tickets and reserve your place in advance, as it gets crowded in the summer months. Go to https://secure.baystatecruisecompany.com/reserve

There is an additional ferry from Provincetown to Boston on Mondays at 6:30 am, arriving in Boston at 8:10 am.

Boston Harbor Cruises calls its fast ferry service ASAPtown; it operates the Salacia, the largest and fastest catamaran in North America (sit indoors if you don’t want to get too wet from the spray!), and has a concierge service on board.

Cape Air has operated direct flights to Provincetown from Boston since 1989, and now runs a service to and from White Plains as well. It’s a quick ride in a Cessna 402 (Single engine, eight seats, and if you’re lucky you can sit up front with the pilot!). Four flights a day are available between Boston and Provincetown. (ptownie tip: Reserve well in advance, as these flights fill up quickly.)

The Plymouth and Brockton Street Railway and Peter Pan bus lines both operate between Boston (Logan Airport/South Station) and Provincetown. Both require passengers to purchase their tickets online ahead of time, as drivers are unable to sell tickets. Peter Pan offers free wi-fi and charging stations on its buses. (ptownie tip: We think this is the best deal ever: a round trip ticket on either bus line costs less than the gas it would take for you to drive here!)

Be prepared for a lot of traffic, especially as you approach the Sagamore and Bourne bridges, and whenever Route 6 becomes one lane. Be very careful driving on Suicide Alley (you’ll understand why it’s called that once you see it) and in Eastham and Wellfleet, which have particularly vigilant speed-limit enforcement. If you can avoid driving to Provincetown, we strongly recommend it. Traffic on the Cape is intense, as there’s essentially only one road in or out, which can easily become the equivalent of a parking lot. You won’t be using the car once you’re here, so why not leave it at home and take a more scenic route to your destination?