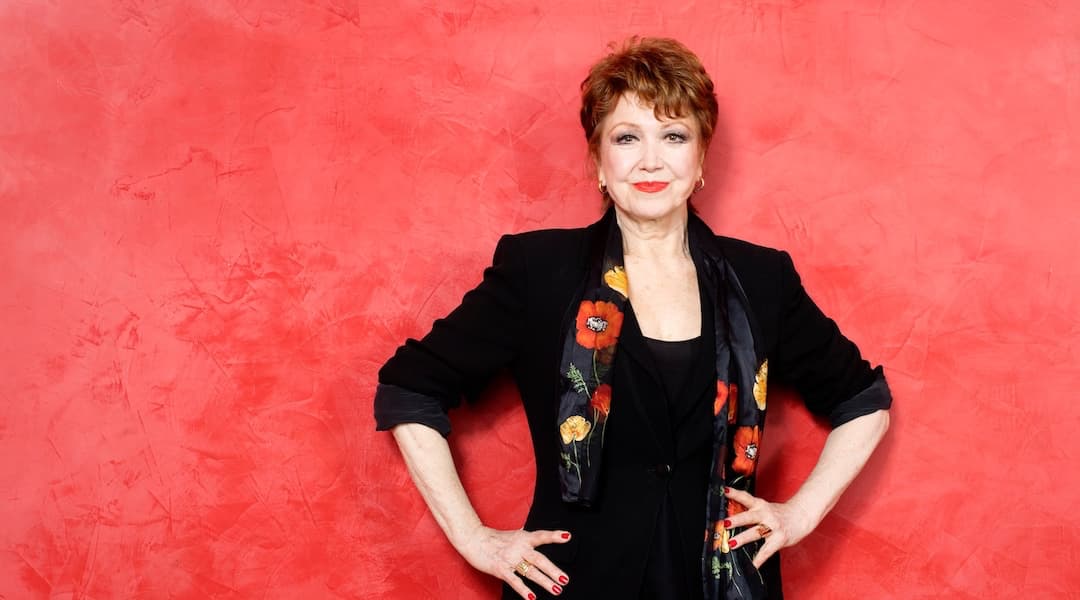 DONNA McKECHNIE, who was recently inducted into the American Theatre Hall of FAME, received a Best Actress Tony Award for her performance in A CHORUS LINE and is regarded internationally as one of Broadways foremost singing and dancing leading ladies.

Other Broadway shows include HOW TO SUCCEED IN BUSINESS WITHOUT REALLY TRYING, THE EDUCATION OF HYMAN KAPLAN, SONDHEIM: A MUSICAL TRIBUTE (also choreographed), PROMISES- PROMISES, COMPANY, ON THE TOWN, STATE FAIR, (Fred Astaire Award) THE VISIT and A FUNNY THING HAPPENED ON THE WAY TO THE FORUM (National tour).
Donna was invited by Bob Fosse to play the lead in his last production, a national tour of SWEET CHARITY, (Helen Hayes Award Nomination). Other regional productions include: FOLLIES, MACK AND MABEL, GYPSY, THE GLASS MENAGERIE, THE IMAGINARY INVALID, ANNIE GET YOUR GUN, I D0 – I DO, CABARET, THE THREE PENNY OPERA, Chris Gattellis IN YOUR ARMS, Warren Carlyles CAREFREE, John Doyles TEN CENTS A DANCE, HALFTIME and PAJAMA GAME at Arena Stage in Washington, D.C. Donna was also featured in New York productions of ANNIE WARBUCKS, and LOVE, LOSS AND WHAT I WORE.

She has appeared at 54 Below in New York with her cabaret shows and at Londons Crazy Coqs,
Donna has also performed extensively on the concert stage and with symphony orchestras all over the country. She has appeared as guest star in numerous television specials and dramatic series including HBOs SHOWSTOPPERS, FAME, CHEERS, FAMILY TIES, HULLABALOO, TWIRL, and DARK SHADOWS. Ms. McKechnies memoir, TIME STEPS – My Musical Comedy Life, was published by Simon and Schuster. Donna was featured in the documentary film, EVERY LITTLE STEP and played the Rose in the film, THE LITTLE PRINCE. 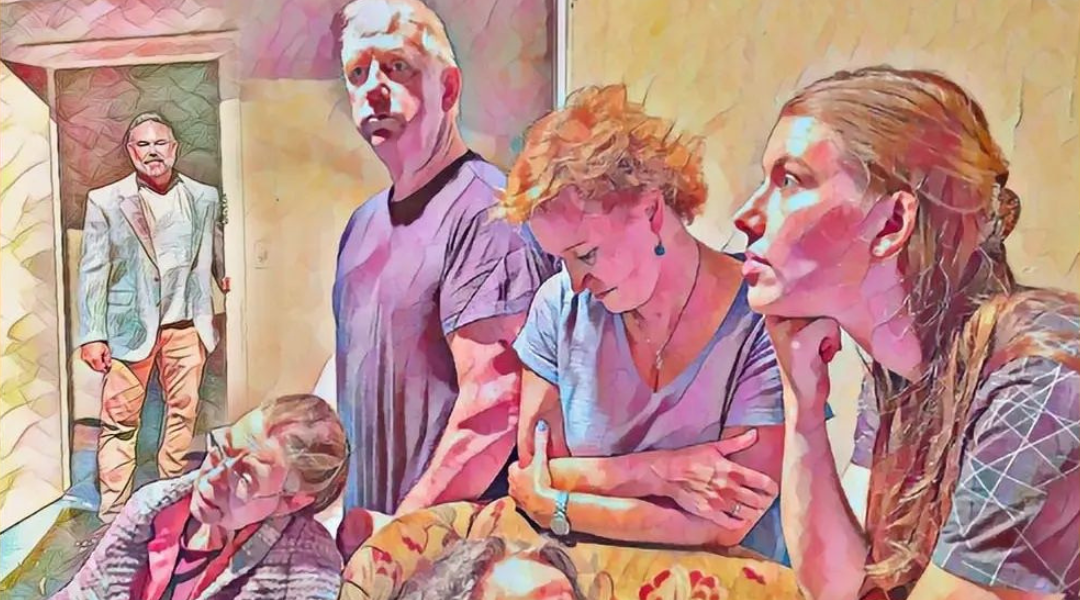 The Cape Cod premiere of Stephen Karam’s Tony Award-winning Best Play of 2016, The Humans. In a haunting 100 minutes, The Humans witnesses the story of an American family who’ve gathered for Thanksgiving dinner in the youngest daughter’s duplex...
The Humans

The Cape Cod premiere of Stephen Karam’s Tony Award-winning Best Play of 2016, The Humans. In a haunting 100 minutes, The Humans witnesses the story of an American family who’ve gathered for Thanksgiving dinner in the youngest daughter’s duplex...
HUNG With Care: A Queer Holiday Burlesque Spectacular 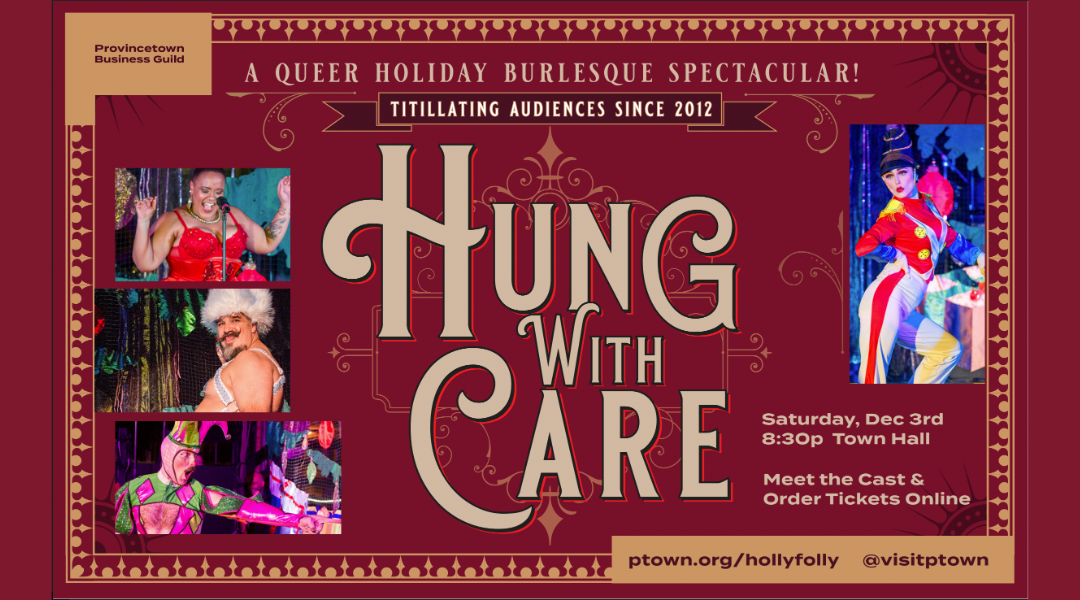 HUNG With Care is a queer holiday burlesque spectacular created by the production team at Big Gay Hudson Valley that has been titillating audiences since 2012. The original, fully scripted show is a scintillating sleigh ride of yuletide classics featuring...
Stay Up to Date with Everything Ptownie!
Subscribe to the ptownie Dispatch to stay up to date with the latest in Provincetown! Ptownie is your source for updates on Provincetown news, events, art, food, and more!