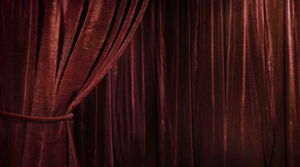 GARY: A SEQUEL TO TITUS ANDRONICUS

Set during the fall of the Roman Empire, Gary: A Sequel to Titus Andronicus picks up where Shakespeare’s blood-soaked tale left off: the coup has ended, the country has been stolen by madmen, and there are casualties everywhere. Two servants are tasked with cleaning up the mess and sorting through what remains of humanity in this bloody,  brash, and bawdy comedy from one of the contemporary theater’s most imaginative voices.  It’s only the year 400—but it feels like the end of the world.  2019 Tony™ Award nominee for Best Play. 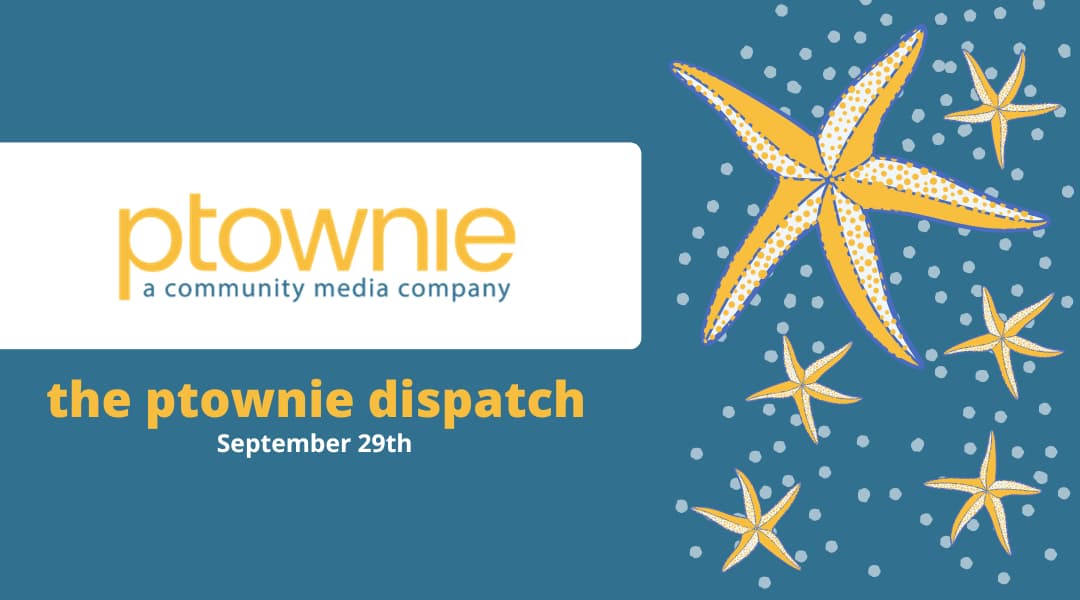