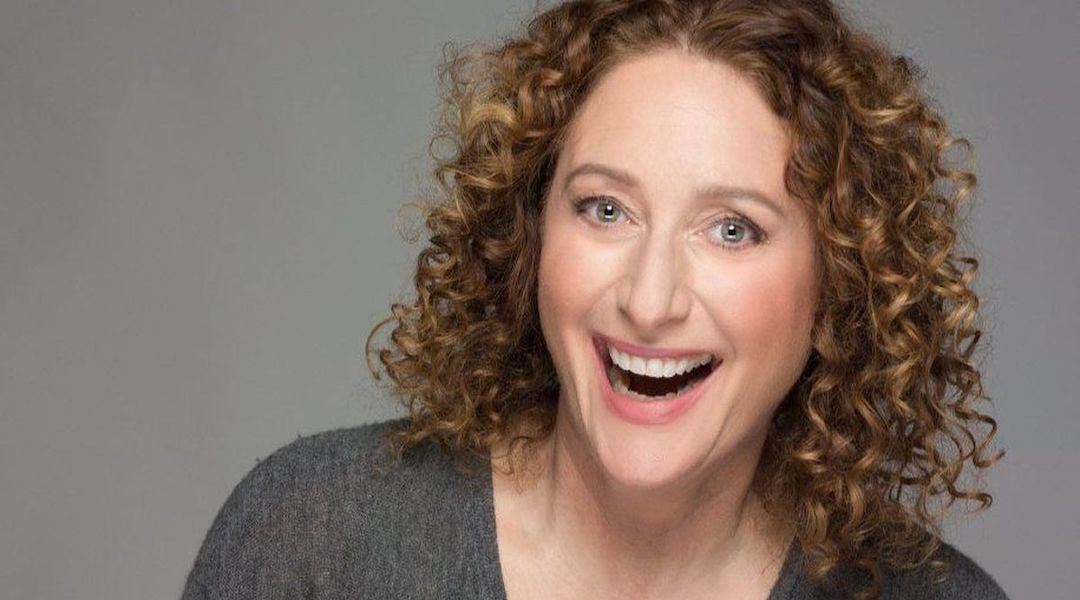 Judy has had stand-up specials on HBO, Comedy Central and LOGO. She is also the author of Yes I Can Say That: When They Come For The Comedians, We Are All In Trouble, a critically acclaimed book about free speech and cancel culture which debuted as the number one comedy release on Amazon and was featured in the New York Times Book Review. Judy is also host of the hit podcast, Kill Me Now with Judy Gold.

Judy plays the role of Chaya on FXs Better Things, as well as being a writer on the show. Judy will appear on Showtimes upcoming series FLOTUS as Elizabeth Read, and on season three of City On A Hill as Cassandra Kassell. Judy also guest stars as Sophie in the much-anticipated Apple TV+ drama series Extrapolations. Other upcoming guest stars include, Hulus Life and Beth, and Peacocks Girls 5 Eva. She has had recurring roles Netflixs Friends from College and TBS Search Party.

Judy is one of the main subjects in the Hulu documentary Hysterical. Judy is the host of the hit podcast, Kill Me Now. She has appeared on The Late Show with Stephen Colbert and The Tonight Show. From 1999-2010, Judy was the host of HBOs At the Multiplex with Judy Gold. Judy also won two Emmy awards for writing and producing The Rosie ODonnell Show.

Judy has written and starred in two critically acclaimed, Off-Broadway hit shows: The Judy Show My Life as a Sitcom (Outer Critics Circle Nomination), and 25 Questions for a Jewish Mother (GLAAD Media Award Outstanding NY Theater, Drama Desk Nomination Actor). Judy received rave reviews as Gremio in The Public Theaters all female production of The Taming of The Shrew for The NYC Public Theatres Shakespeare in the Park. She also co-starred in Off-Broadways Clinton! The Musical, and Disaster! The Musical.

Judy has made numerous appearances on The View, The Today Show, The Drew Barrymore Show & The Wendy Williams Show. She often pops up on The Food Network, but please do not mention Chopped All Stars or Rachel vs. Guy to her.

Judys three albums, Conduct Unbecoming, Kill Me Now and Judiths Roommate Had a Baby are available wherever you get your music. You can also check out her website, JudyGold.com or follow her on Twitter, Instagram or Tik Tok – @jewdygold 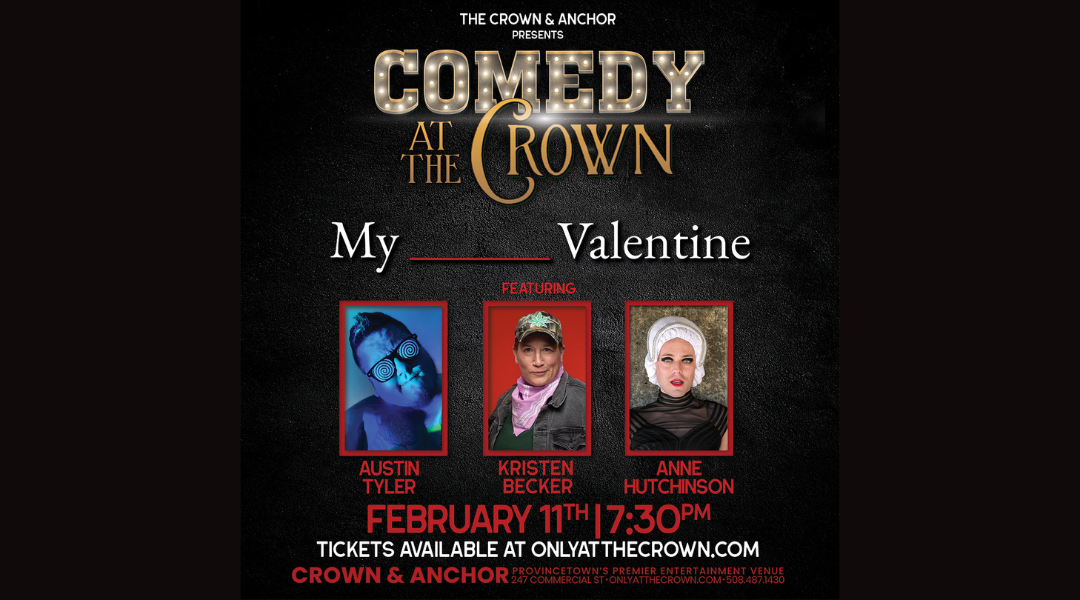 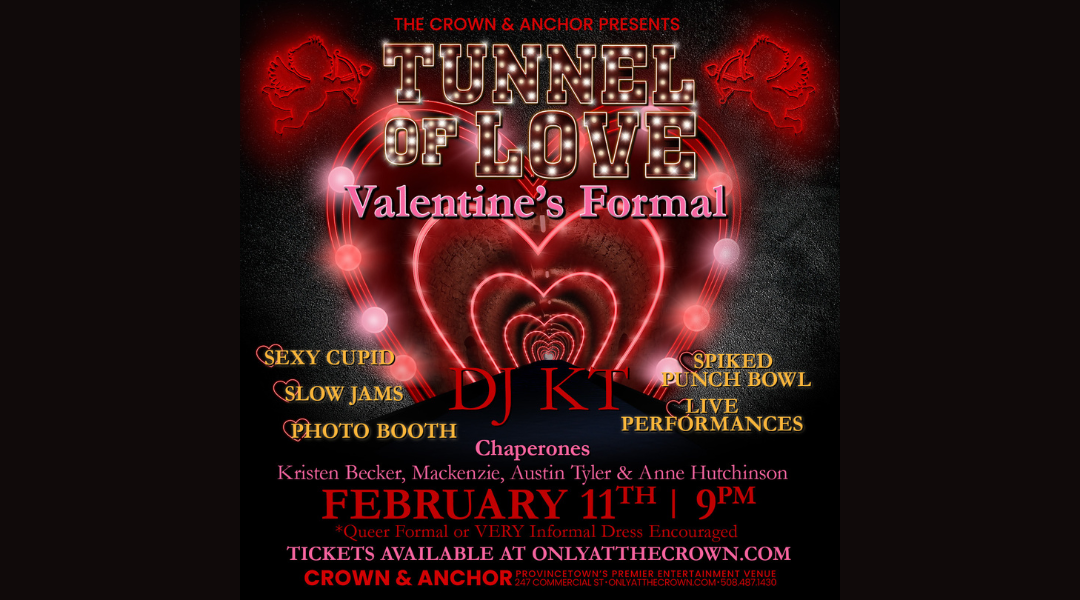 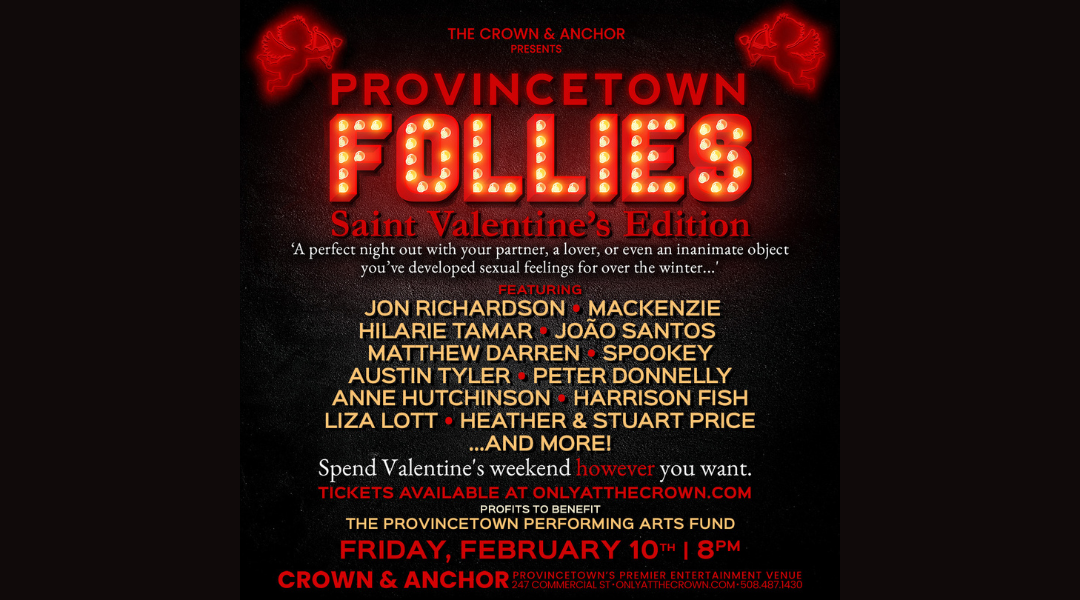