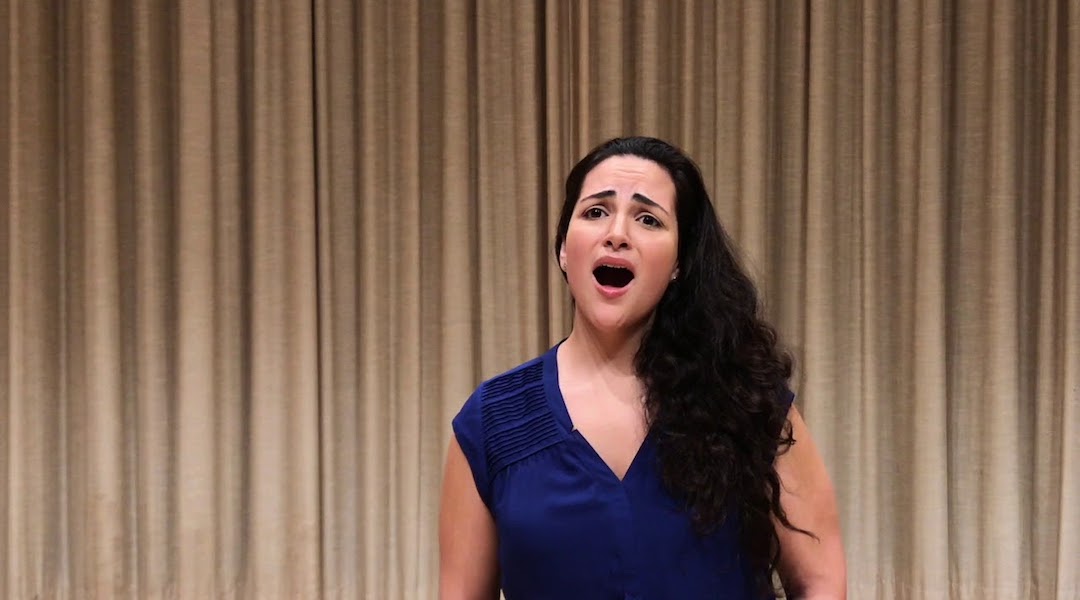 Kelly Glyptis, a lyric soprano currently based in London, England on a Tier 1 Global Talent Visa, performs both opera and musical theater regularly. She was most recently seen as Countess Almaviva in Shreveport Operas The Marriage of Figaro and had the opportunity to create the role of Madeleine in Surrey Operas world premiere Madeleine in London, England. Miss Glyptis has been seen as Aldonza in Opera Saratogas Man of La Mancha where she also previously had the honor to perform in the World Premier of Vinkensport, or The Finch Opera as Sir Elton Johns Trainer as well as The Foreign Woman/Magda Sorel Cover (The Consul).

Her Musical Theater credits include the First North American National Tour of Fiddler on the Roof as Fruma Sarah and Golde/Yente Cover, The Mother Abbess Cover (The Sound of Music) with the North American National Tour, Mary Poppins (Mary Poppins), The Witch (Into the Woods), Morticia (The Addams Family), Anita (West Side Story) with The Prizery Theatre, and has performed with Cardinal Stage, Gray Ghost Theater, Pied Piper Theatre, and Dominion Stage.

Miss Glyptis has had the privilege to sing events and honors for Renée Fleming, Justice Ruth Bader-Ginsburg,and Pope Benedict XVI. She is a 2022 Gerda Lissner Foundation Semi Finalist and during the 20-21 season she was the Grand Prix Winner of the Music International Grand Prix, 1st place winner of the Odin International Music Competition, 1st place winner of the Canadian International Music Competition, Tri-Cities Opera Audience Prize, The Voice of New UK Musicals Audience Prize, and the John Alexander 3rd Place Winner. She was also a 2020/2021 Semi-Finalist for the Paris Opera, Partners for the Arts, and the UK Sing Out competitions and has been a previous winner of the Lorena Bessey Mangin Memorial Award at Shreveport Opera, Hellenic American Women’s Council Award, and Metropolitan Opera National Council Auditions Indiana District.

Upcoming engagements include the HerDay Opera World Premiere where she will realize the role of Meesha, concerts with the Brooklyn Chamber Orchestra, Barbers Knoxville Summer of 1915 with the Bay Atlantic Symphony Orchestra, and The Winners Concert of the New Voices of UK Musicals on the West End in London.

WOMEN’S MARCH: In Solidarity with Marches in DC and Nationwide! 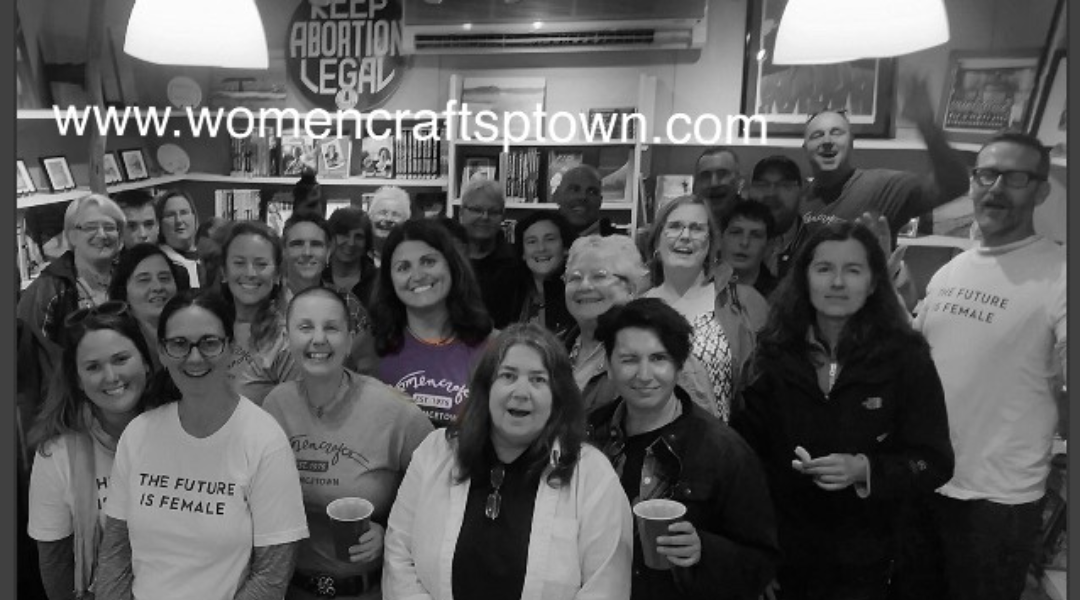 Women all around the country are uniting for a fall of reckoning. We will not sit back and accept the attacks on our families, future, and our freedom. With October 8th marking 30 days until Election Day, we’re more fired up than ever to elect more women...
Zoë Lewis & The Souvenirs 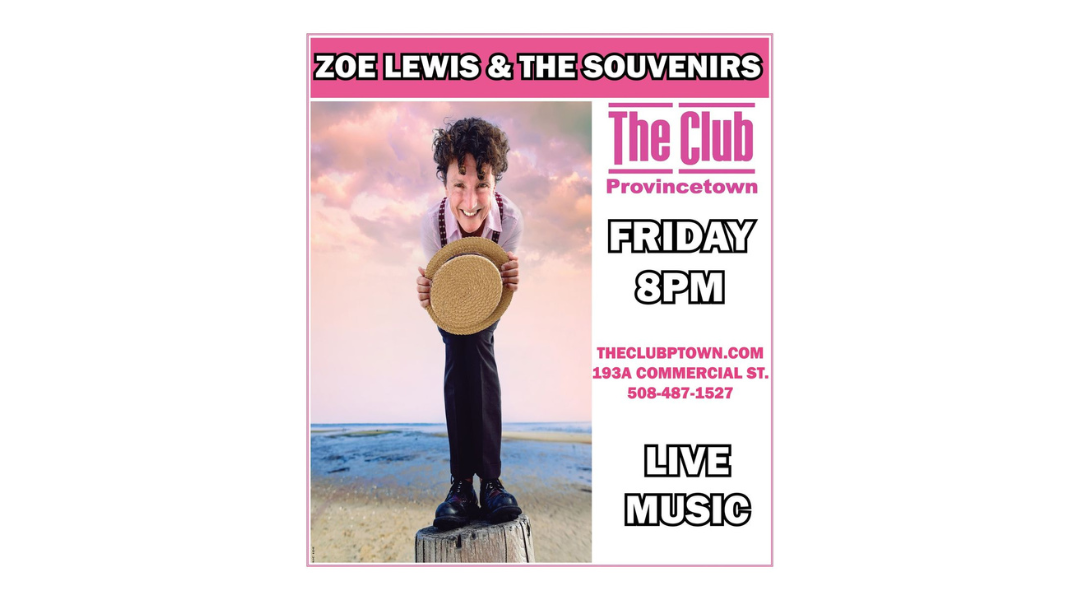 ZOE LEWIS & THE SOUVENIRS Zoë’s original fun and energetic sound of vintage jazz, gypsy swing, and world beat grooves is a Friday Night crowd pleaser. ZOE LEWIS & THE SOUVENIRS with LIAM HOGG on drums, RON SIEGEL on bass, ROXANNE LAYTON on...
Stay Up to Date with Everything Ptownie!
Subscribe to the ptownie Dispatch to stay up to date with the latest in Provincetown! Ptownie is your source for updates on Provincetown news, events, art, food, and more!