Melissa Errico: No One is Alone 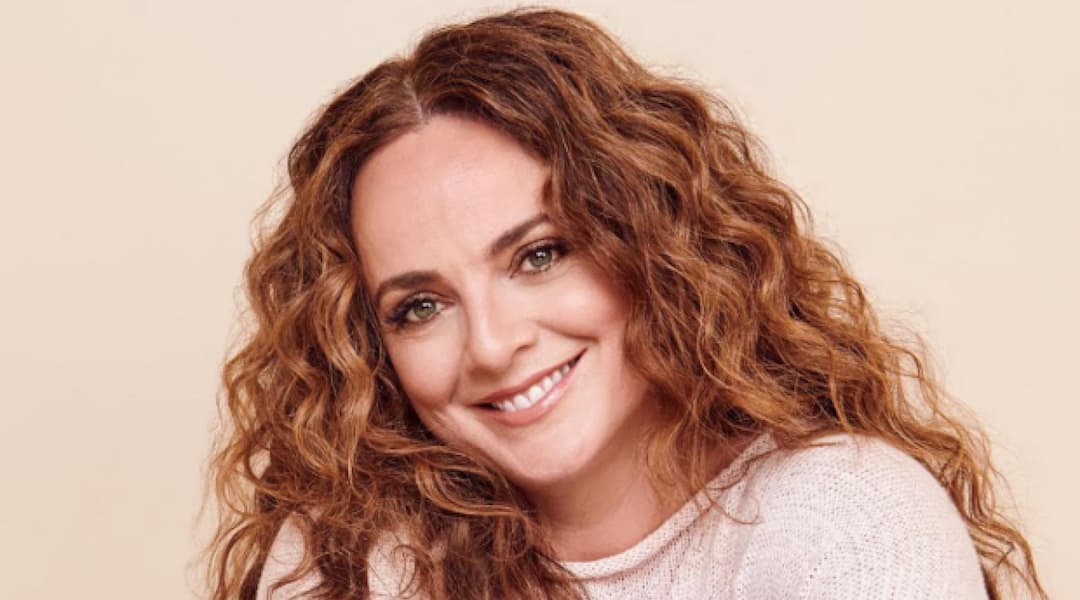 Mark Cortale and BROADWAY @ THE ART HOUSE are proud to present MELISSA ERRICO in her critically acclaimed show SONDHEIM MORE SUBLIME with Tedd Firth at the piano. Melissa Errico brings her unique expressive gifts and the immaculate vocal style that Sondheim loved, all to bear in a concert of the greatest songs of the greatest Broadway composer of his time. From Send In The Clowns to No One Is Alone, Melissa will sing all the Sondheim standards, and offer stories and insights as well from her decades long relationship with the composer. Come hear why one critic said that hearing Melissa singing Sondheim left him, Stunned into an amazing feeling of having witnessed something life changing, life enhancing and of incredible beauty…an unforgettable evening.

Melissa Errico is a Tony Award-nominated Broadway star, concert artist, and author. The Wall Street Journal recently referred to her as a “nonpareil cabaret singer and called her 2018 album, Sondheim Sublime, The best all-Sondheim album ever recorded. That album led to sold-out concert dates around the country–from Ravinia to Caramoor and Wolftrapas well as in London and Paris. Her Sondheim roles on stage include Dot in Sunday In The Park With George at The Kennedy Center, Clara in Passion at Classic Stage Company; and Leona in the NY City Center Encores! production of Do I Hear A Waltz? In 2020, she sang Children and Art in the Sondheim 90th Birthday Concert Take Me To The World, and was featured on PBS television in a documentary special in which she sang Finishing The Hat and discussed Sondheim and his lyrics with Adam Gopnik and Raul Esparza for Poetry in America.

Her starring roles on Broadway include My Fair Lady, Amour, High Society. Among her other musical mainstays is Michel Legrand who arranged and conducted her symphonic album Legrand Affair. She was the only American performer invited to sing at the extraordinary two-day memorial to Legrand in 2019 at Paris Grand Rex theater. She has also sung countless concerts of American song, ranging from Randy Newman to Irving Berlin, including stints at the 92 St Y, Birdland, Joes Pub, Carnegie Hall, Town Hall, Lincoln Centers Allen Room, and many appearances at Feinsteins/ 54 Below, with her special concert-essay about coming back to New York was held over for encores twice last fall. Her latest album, Out Of The Dark: The Film Noir Project was just released from Warner Music/Ghostlight Records and began life as a specially commissioned bilingual series of concerts at the French Institute/Alliance Francaise.

An active writer all her life, she has since 2016 authored a series of pieces for The New York Times under the special rubric of Scenes From The Acting Life, which she is in the process of adapting into a book.

Blindingly glamorous….she delivers Broadway and movie songs with a whopping authority, taking a sumptuous ballad to the moon & back!- New York Times 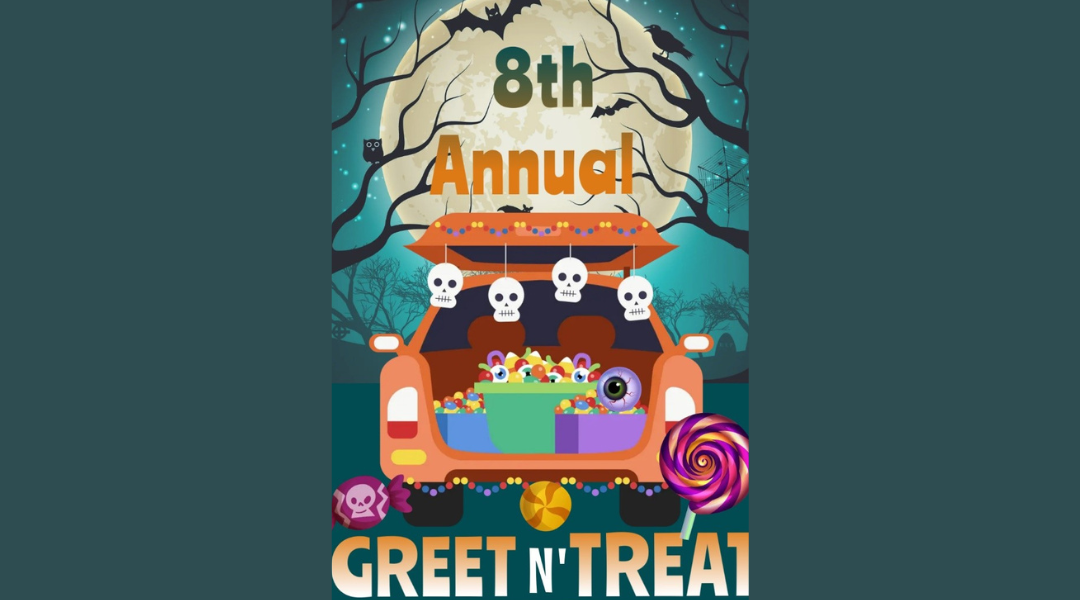 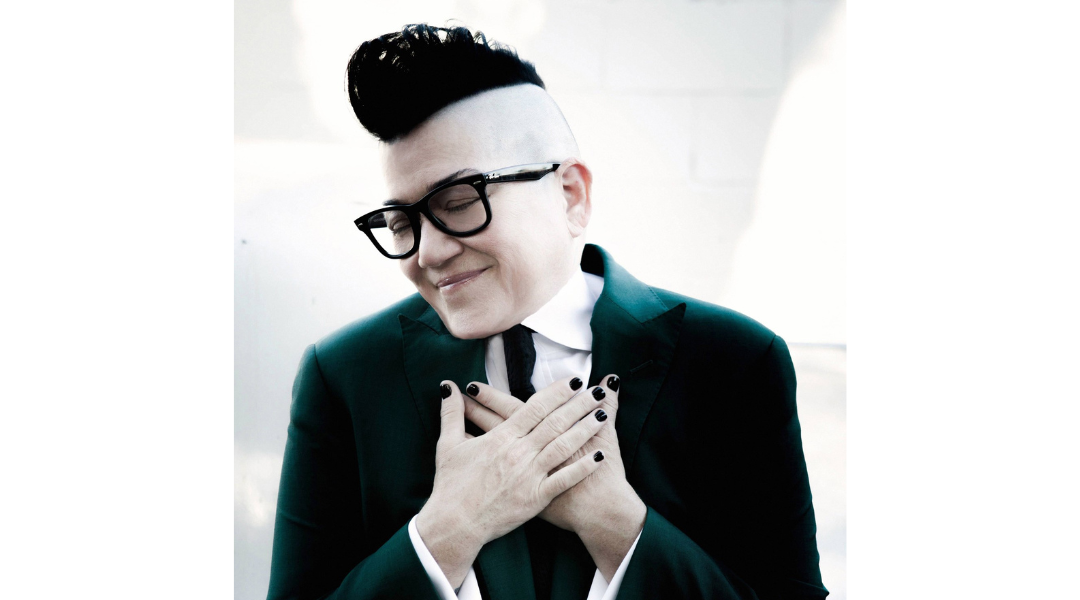 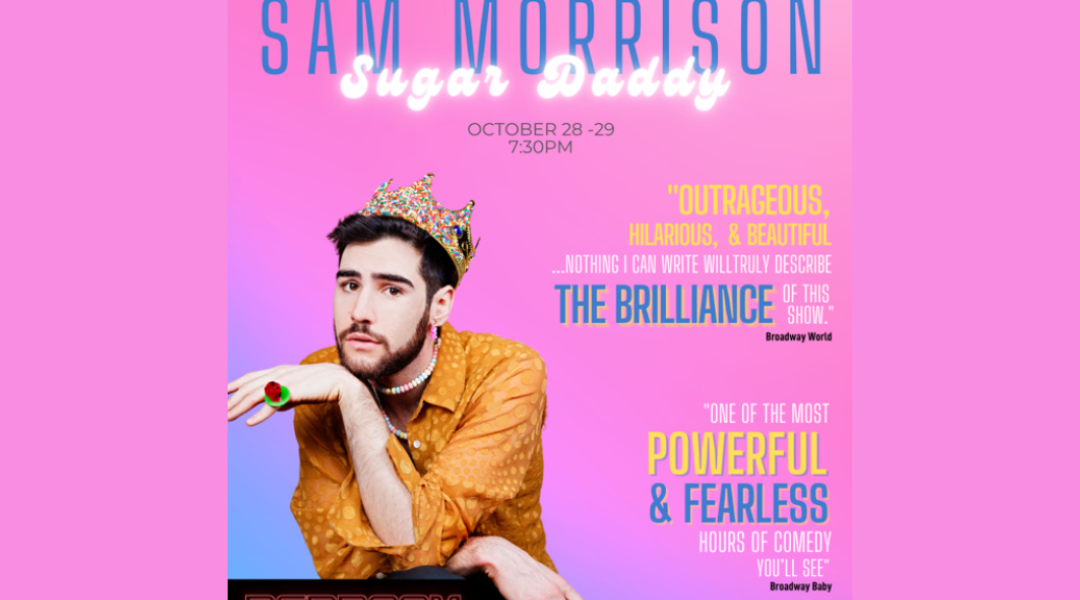