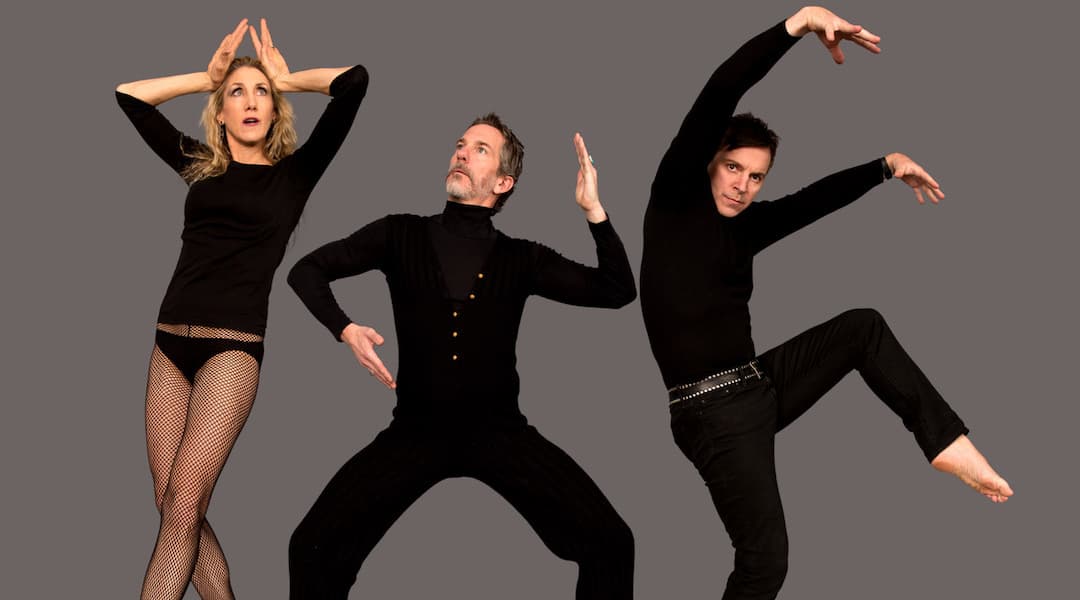 The acclaimed comedy trio Unitard — the combined talents of Mike Albo (former New York Times columnist and author of The Underminer as well as established solo performer), Nora Burns (of the comedy group The Nellie Olesons), and David Ilku (member of the Dueling Bankheads) — is returning to provincetown with their acclaimed show HOUSE OF TARDS.
HOUSE OF TARDS is directed by Paul Dobie (Assistant Director on Broadway productions, including Cabaret, Martin Short: Fame Becomes Me, Glengarry Glen Ross, Wicked, Thoroughly Modern Millie).

Unitard is a wildly twisted, outspoken, fabulous, tested, ready now, comedy group from NYC. For over 15 years, they have performed from coast to coast and points in between as well as Canada. Collectively and individually they have performed in venues and festivals across the US including: We’re Funny That Way: Toronto, Aspen Comedy festival, Toyota Comedy Festival, Joe’s Pub: NYC, HBO Workspace: LA, PS122: NYC, Highways: LA, SF Sketchfest: San Francisco, Andy Warhol Museum: Pittsburgh, Theater Offensive: Boston, Oberon: Harvard Square Cambridge, The Maui Cultural Center, as well as Portland OR, Seattle WA, Provincetown MA and Columbus OH. Some of their work has been featured on, CNN, Bravo, VH1, Logo TV, and Comedy Central.

Mike Albo is the author of the novels Hornito and The Underminer: The Best Friend Who Casually Destroys Your Life (co-written with Virginia Heffernan), as well as the novella, The Junket. His writing has appeared in numerous magazines, anthologies and web sites, including New York Magazine, GQ, Out, The New Yorker and The New York Times. As a solo artist, he’s performed all over the US, Canada and in Europe. Solo shows include Mike Albo, Mike Albo; Spray; Please Everything Burst; My Price Point; and most recently, an Off Broadway production of The Junket, directed by David Schweizer.

Nora Burns is a founding member of the comedy groups Unitard and the Nellie Olesons and has performed across the country in venues from PS122, LaMama, and Joe’s Pub in NYC to Highways, Cavern Club and HBO workspace in LA. She has also performed at the Aspen Comedy Festival, Just for Laughs in Montreal and We’re Funny That Way in Toronto. She is currently performing her second solo show, David’s Friend in NYC and LA. She has appeared in the films Florent: Queen of the Meat Market, Nick and Norah’s Infinite Playlist, Broken Hearts Club and Boys Life 3, among others. Her television appearances include Logo’s “Wisecrack” comedy show and the “Sandra Bernhard Experience.”

David Ilku first appeared in various performances in New York City night clubs. He has worked in theater projects with the New York Theater Workshop, Drama Dept., the Culture Project, and TWEED Theater Works, among others. His film credits include Imagine I’m Beautiful, Love Hunter, In Our Nature, Full Grown Men, Risk, Blue Steel, Godass, Night Journey, and Liquid Sky. He also co-wrote and performed the short film Salvation for Giorgio Armani. TV credits include “Spin City,” “The Cosby Show,” and Comedy Central’s “Premium Blend.” He was one-half of the comedy duo The Dueling Bankheads, and was an Island Records recording artist in the band World at a Glance.

The Real Housewives of Provincetown 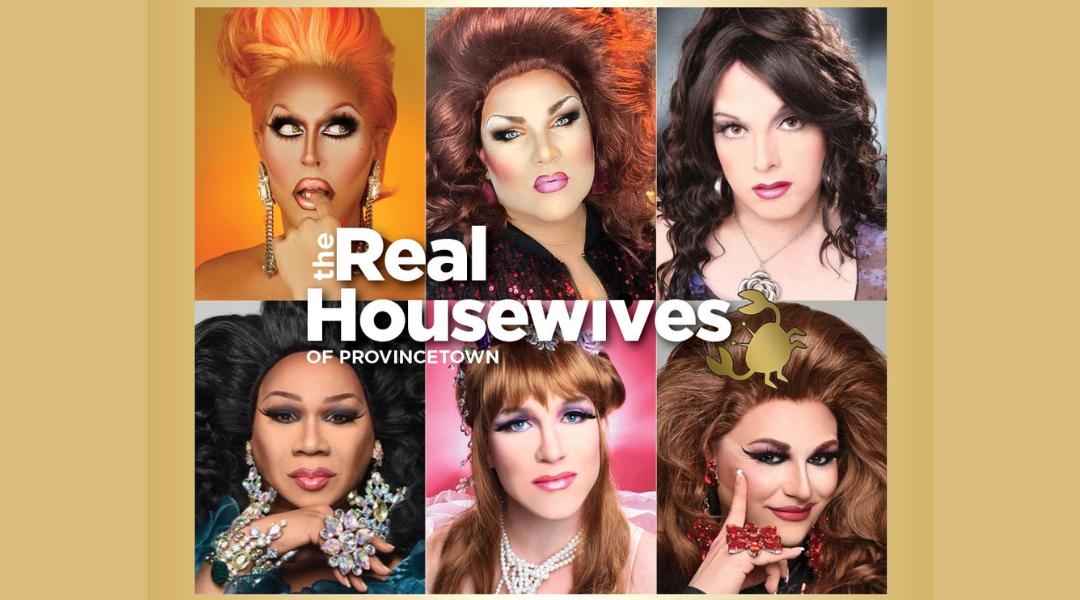 The Real Housewives of Provincetown is a hilarious unauthorized parody of the beloved reality franchise. But these aren’t your usual Housewives – these bitches are from PTOWN! Armed with high heels and low morals, join them and Dandy Cohen as he asks the...
Yoli Mayor: The New Bird in Paradise 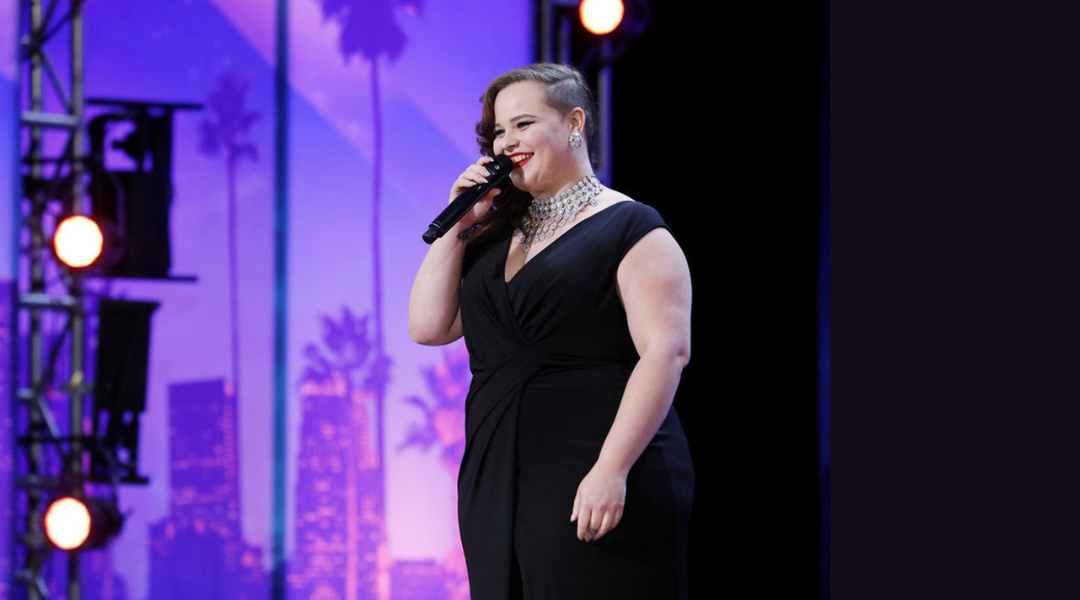 It is time to welcome Yoli Mayor: The New Bird in Paradise! This Cuban songbird first amazed audiences around the world on both America’s Got Talent and American idol with her powerhouse vocals. Now she is tapping into her soulful Cuban roots and breaking...
18th Annual Drag Brunch 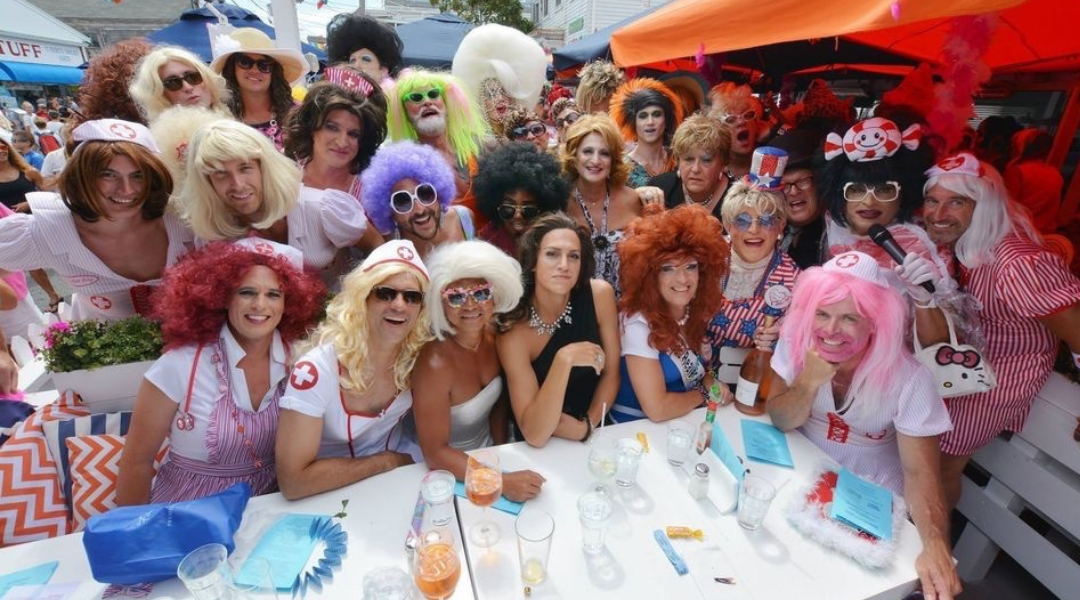 Make sure to dress your best drag and part take in this wonderful 2022 Drag Brunch at Patio help the amazing women form Helping Our Women (HOW). Ms. Richfield 1981 will host this event as usual and you are welcome to join in and bring your own MP3 or CD and...
Stay Up to Date with Everything Ptownie!
Subscribe to the ptownie Dispatch to stay up to date with the latest in Provincetown! Ptownie is your source for updates on Provincetown news, events, art, food, and more!