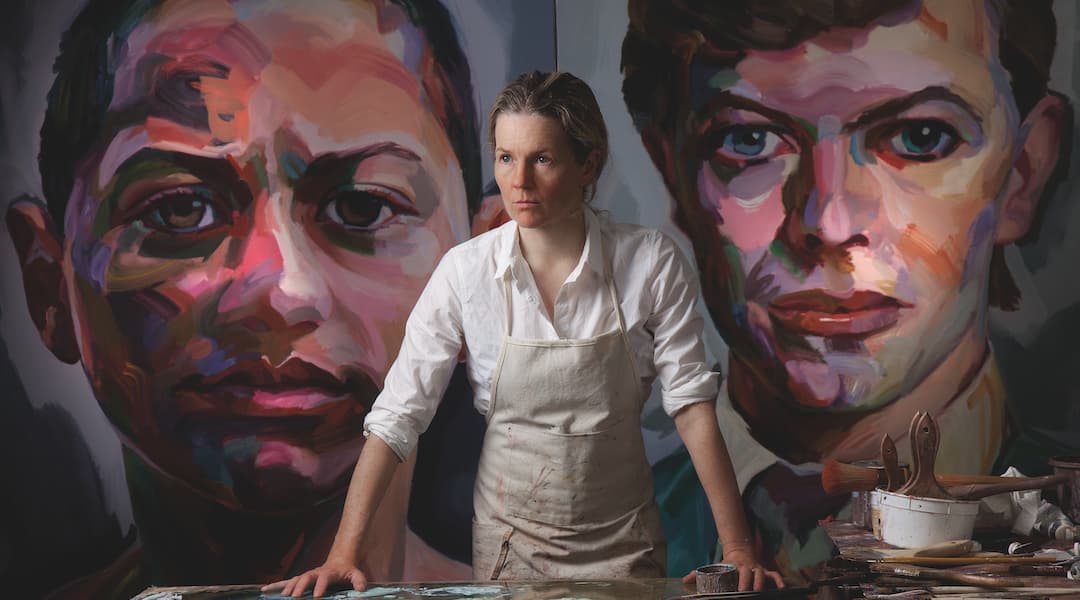 Provincetown artist Jo Hay has been named Arts Foundation of Cape Cod’s (AFCC) inaugural Artist of the Year. Ptownie readers have seen images from Hay’s series The Persisters in these pages in the past. The women featured in the series “are modern, complex, and as tenacious as they are valiant; challenging the present political climate with renewed energy in this particularly arduous time for women,” says Hay, whose acknowledgement by the AFCC is an honor for a woman who honors women.

On April 28th, Hay’s latest “persister,” Jacqueline Kennedy Onassis, was unveiled at Chatham’s Orpheum Theater and auctioned at AFCC’s Prelude to Summer benefit. I look forward to provocative conversations on whether Jackie Kennedy qualifies as a persister, but as a fan and friend of Jo, to me this choice makes complete sense. Over the winter she painted Princess Diana, a woman who, like Jackie, defined her times. Both stand apart from the living, breathing members of the 2022 changemaker Persister series (Justice Ketanji Brown Jackson is the newest addition), but they are not disconnected.

Speaking of honors, I have the privileged position of viewing the artist as well as the art almost every day. When I look at the Stacy Abrams painting hanging behind my counter in Womencrafts, I see the next governor of Georgia but I also see Jo running back and forth to the shop to look at Abrams’ books and to be around the other portraits. I also see the drums she banged on while she was painting. Jo is kind and funny. She is rock & roll and disco. She struggles with her work and she feels current events deeply.  Seeing her recognized in this way is akin to watching people react to her work. These leaders and visionaries are not something apart from or better than each of us, but they embody each of us so long as we persist. Marie Yavonavich and Ayanna Pressley are worthy of 60 x 80 portraits, and Jo Hay is worthy of being celebrated. 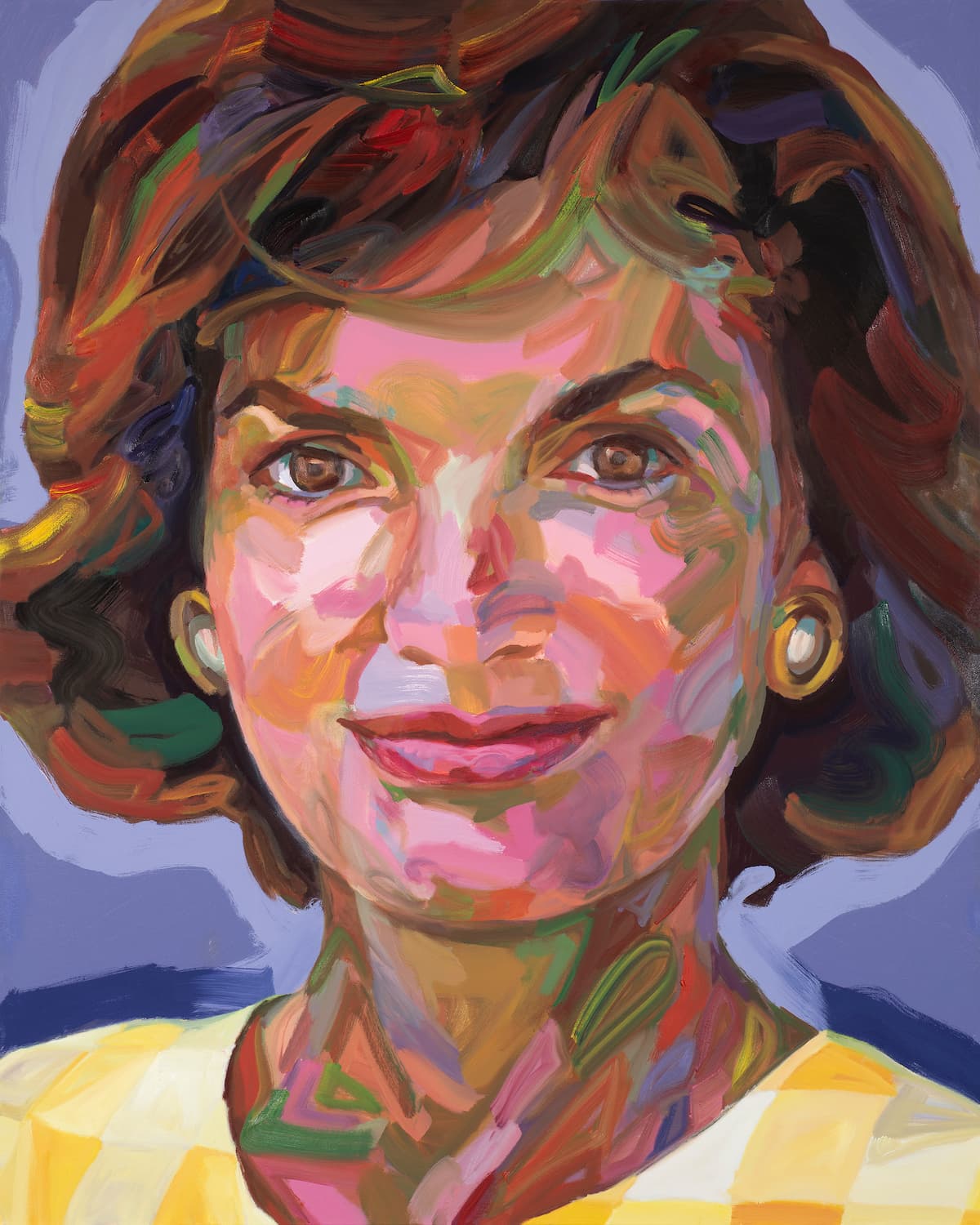