In The Business of Saving Lives: The AIDS Support Group of Cape Cod 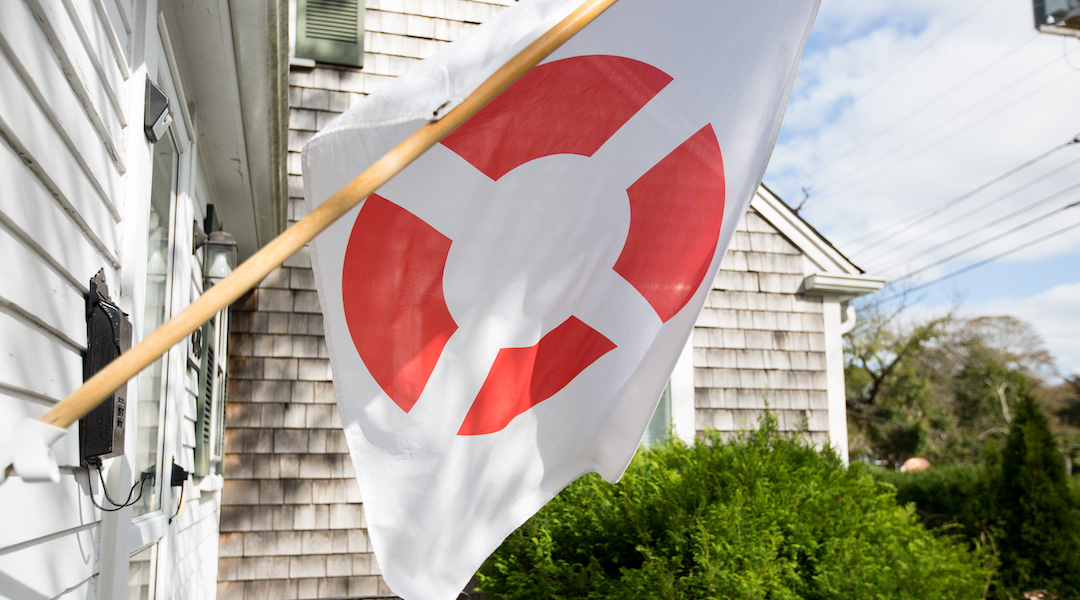 That dramatic change is due in no small part to the role ASGCC has played in supporting sexual healthcare and harm-reduction services in Ptown and beyond. Founded in 1983 by volunteers led by Alice Foley, the agency now has moved from meeting a crisis—the “terrible toll of AIDS”—to embracing a mission of saving lives through prevention, education, and offering life-sustaining services that address public health crises to build healthy communities across the Cape and Islands. It’s a mission that permeates everything the organization does, from providing healthy free lunches to a friendly drop-in center offering syringe exchanges and HIV/STI testing. “We have to remember that HIV and AIDS are not over,” Gates says. Director of Medical Case Management Jill Brookshire agrees. “Now it’s a manageable illness for most people as long as they have access to healthcare,” she says. “But it still comes with stigma and shame—that hasn’t changed a whole bunch.”

Gates remembers an event the agency put on at Whaler’s Wharf with the screening of How to Survive a Plague. “We were prepared to meet and talk to people after the movie,” he says, “and what struck me was the level of trauma experienced by viewers who were not HIV positive. There’s now a big support system for people living with HIV, but if you look at the people—especially the women—who were caretakers then, they didn’t have that support system. Our community has been through the war, but we never experienced the healing process that needs to come after a war ends—for us, the war just changed.”

One of the reasons for the agency’s myriad accomplishments is its roots in local communities. “We’re successful because of our team,” says Gates. “When you go to one of our sites, you’ll likely see yourself in our team. We hire people from the communities we serve, and so we reflect the communities we serve, whether that’s based on one’s identity, health status, or experience with addiction.” It’s a reflection of the organization’s history. “We were an agency comprised of local volunteers responding in the most grassroots of ways (in fact, at first from the trunk of Alice’s car) to an epidemic that was being ignored by our federal government,” says Gates. 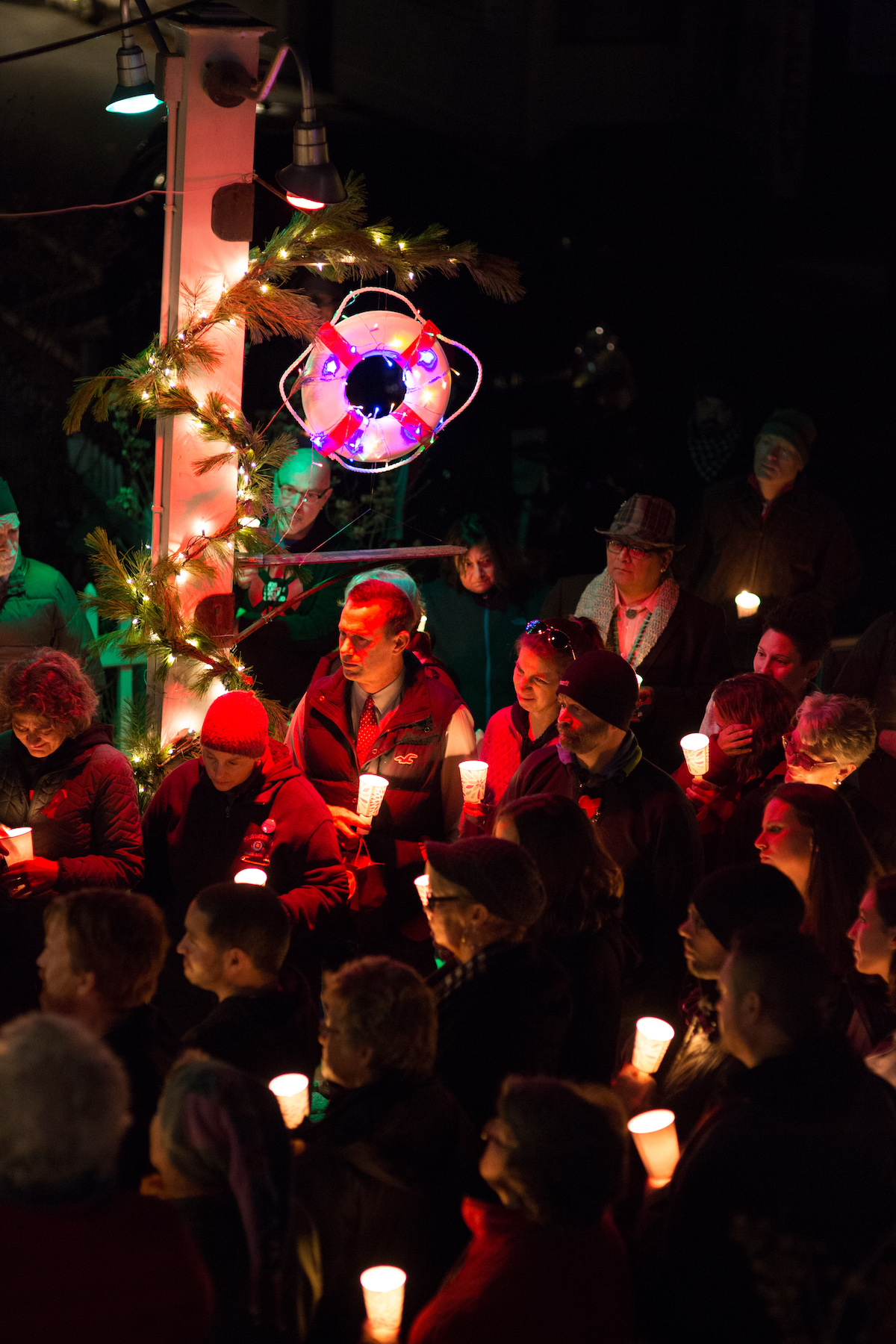 The agency grew to encompass helping combat the opioid epidemic. “It’s funny, in a way,” says Gates. “In Ptown we’re known chiefly for our HIV work. Everywhere else on the Cape we’re identified with opioid work.” The ASGCC offered one of two pioneering syringe programs back in 1995. “I think that going forward this will continue to be a major challenge,” Gates adds. “The need is unlikely to go down anytime soon. Addiction on the Cape keeps bumping into us.” Addiction increases in the isolation of the off-season, too, and ASGCC’s Drop-in Center spends more time in the winter months offering its free Narcan trainings (as well as the medication itself) to businesses such as restaurants and inns—and to individuals. “Narcan is our biggest service outside of Ptown—it’s been used to save lives over 3,000 times.”

“For a lot of people, we’re the first step back into the healthcare system,” says Gates. “They’ve disengaged for various reasons, and we can help reconnect them to the services they deserve. “We don’t ‘should’ anyone,” says Brookshire. “We offer resources, but that’s all: our clients still have agency. It’s so powerful when people allow you to be part of their lives, even into their dying and death. Our volunteers are so aware of the weight of that trust.”

What’s in the future? “More and more—and this has only increased due to COVID—trauma is impacting the communities we serve, whether living with HIV, living in a culture still reeling from HIV, or for those impacted by the stigma of discrimination and marginalization based on who they are or for their relationship with substances,” says Gates. “While we’ve run support groups for most of our nearly 40 years, we plan to significantly expand our behavioral health services, first with more groups and next offering individual therapy services in Provincetown.”

In addition, on World AIDS Day 2022, the agency is moving the ASGCC Drop-in Center from 148a Commercial Street to a far more visible site next to the Portuguese Bakery. It’s a significant move, as it reflects the community’s increasing comfort level in accessing services. “People walk in and out of the space in full pride—no shame,” says Gates. And cost is never a barrier: all of ASGCC’s services—including complimentary doses of Narcan—are completely free.

Gates sums up the recent changes and the agency’s direction for the future: “We want to go beyond testing,” he says, “and offer additional resources for the type of life people want to lead.”