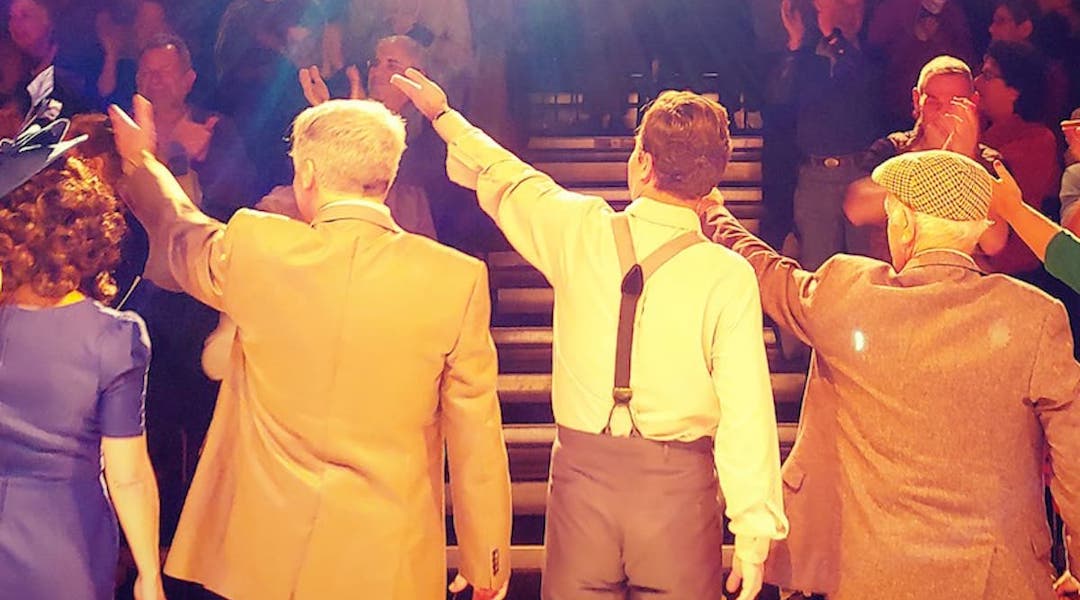 The artists washed up on the shores of Provincetown in waves. First came the painters following their prophet Charles Hawthorn. Close on their heels came actors, writers, and colorful personalities that would form the foundations of a thriving theater scene. In 1915 the Provincetown Players, a motley crew of bohemians, banded together to push the boundaries of the performing arts. In packed living rooms and porches, open lawns and on sandy walkways, they put on original works and classics alike. Notable among their numbers were Eugene O’Neil, Mary Heaton Vorse, and Susan Glaspell. In the years since, subsequent titans of American theater like Tennessee Williams and Tony Kushner have come to live, write, and perform here.

Provincetown’s passion for the arts has never been in short supply. Space in which to perform and enjoy theater is another story! 238 Bradford Street used to be a rundown car mechanic shop. With a lot of hard work, in 2004 the Provincetown Theater opened its doors as an 100-seat (now year-round) theater. It remains a place where writers, actors, musicians, and performers of all kinds are welcomed and celebrated. As theaters and performance venues have closed their doors over the years, the Provincetown Theater has weathered the dual storms of rising costs and a pandemic that made in-person audiences impossible. After two years of online performances and a summer of outdoor programming, the theater is going back indoors in 2022.

We spoke to Artistic Director David Drake who is excited to use the lessons of the last few years to increase accessibility to theater and continue the tradition of quality theater in Ptown.

“This coming season we’ll begin streaming as many of our productions as are licensable, so if you’re not in town, you can still see the show. We’ll also be streaming our recurring programs like the Mosquito Story Slams and the annual 24 Hour Plays. And, we have a roster of classics and new plays from May through August, and in October and December. So, it’s going to be a busy year—so get your season subscriptions early!” 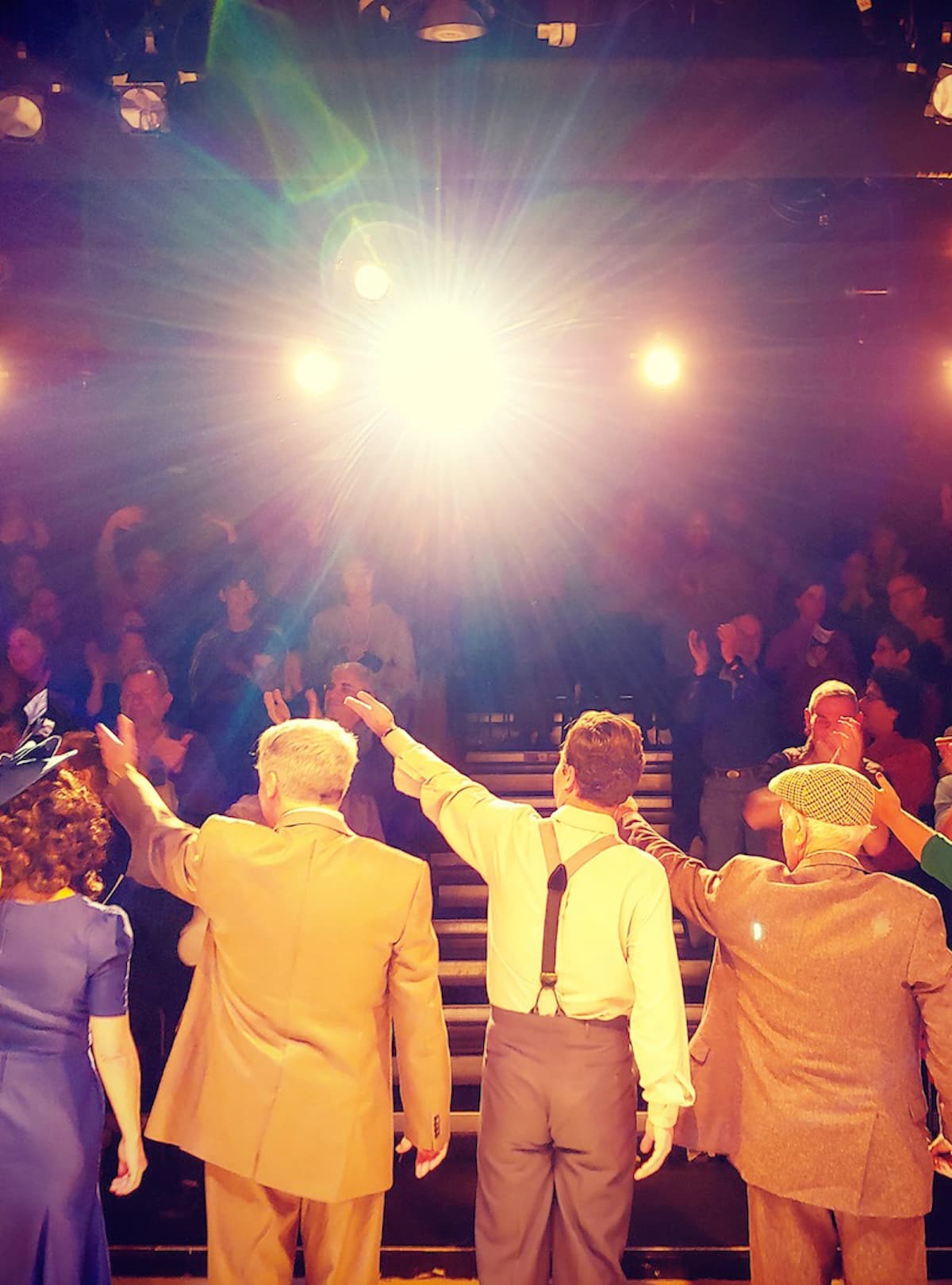 The experience of producing outdoor theater in in 2021 also led the theater to team up with the Provincetown Arts Society to create site-specific, Provincetown-themed, performances.

Summer is boom time for performance venues in town, as they try to make a year’s worth of profit in a few months. But the Provincetown Theater has a deeper mission and, as Drake says, the theater exists as a place for art to thrive and survive no matter the season, for the simple reason that life is better with theater. With that in mind, Drake and the hard-working theater staff produce programming throughout the year, partnering with other nonprofits to produce shows, presenting the Mosquito Slam hosted by Vanessa Vartabedian and William Mullins, the Provincetown Dance Festival, and a local favorite, the Provincetown Playwrights Lab 24-Hour Plays. The 24-Hour Plays challenges five writers, 15 actors and three directors to script, stage and perform short ten minute plays with just a day’s preparation.

Two years ago Drake established a playwriting development program called the Winter Play Dates. The plays were read by local actors and written by artists who hailed from Ptown, New York, Providence, and Los Angeles. The authors are invited to Ptown to work on their plays, then have a reading—free to the public—followed by a Q&A with the writer.

Drake happily remembers the success of the program. “We built a consistent audience of 75-100 patrons for every reading,” he says. “And one of the plays developed in the first Winter Play Dates is headed to its world premiere in our 2022 season, The Lady Hamlet by Sarah Schulman.”

Whether programming classics of American theater or helping the next generation of great plays get produced, the Provincetown Theater remains a bastion of the arts—a place where locals, tourists, Pulitzer Prize winners and first-time playwrights alike can continue the tradition of great American theater.