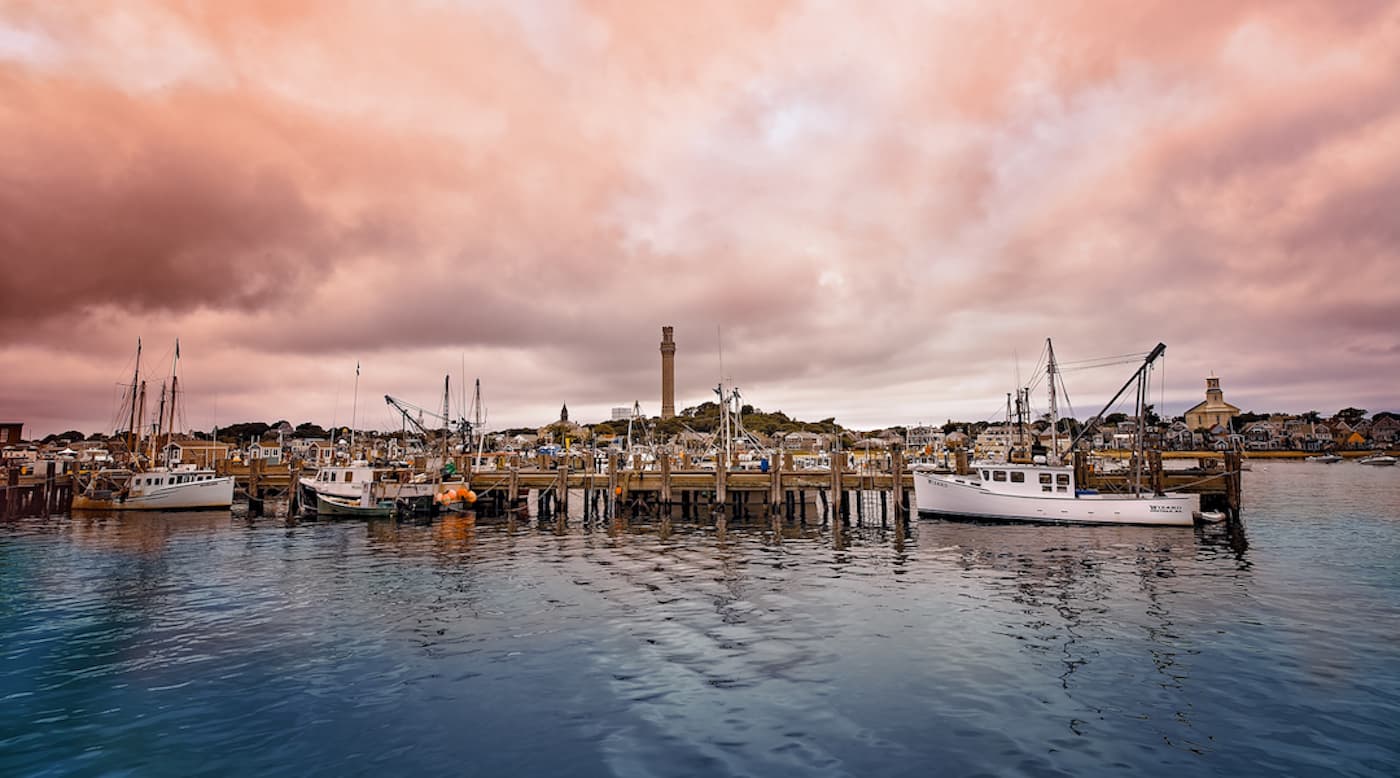 Traveling To & From the Provincetown Wharf

There are car rentals via Enterprise at the Provincetown Airport, though you need to make a reservation and let them know what time you’re coming, as the desk isn’t always staffed.

Your best transportation bet is a bicycle, and we strongly urge you to reserve one in advance. Parking for cars is very limited and very expensive, the parking police are vigilant, and bicycles allow you to get around while seeing… and being seen!

In 2018, the town was awarded a Silver Bicycle Friendly Community designation by the League of American Bicyclists. It’s the smallest town in Massachusetts to merit this award. Provincetown also ranked as the top “small city” bicycle network in the PeopleForBikes City Ratings, and took the #2 spot among 500 cities and towns nationwide in their Bicycle Network Analysis. 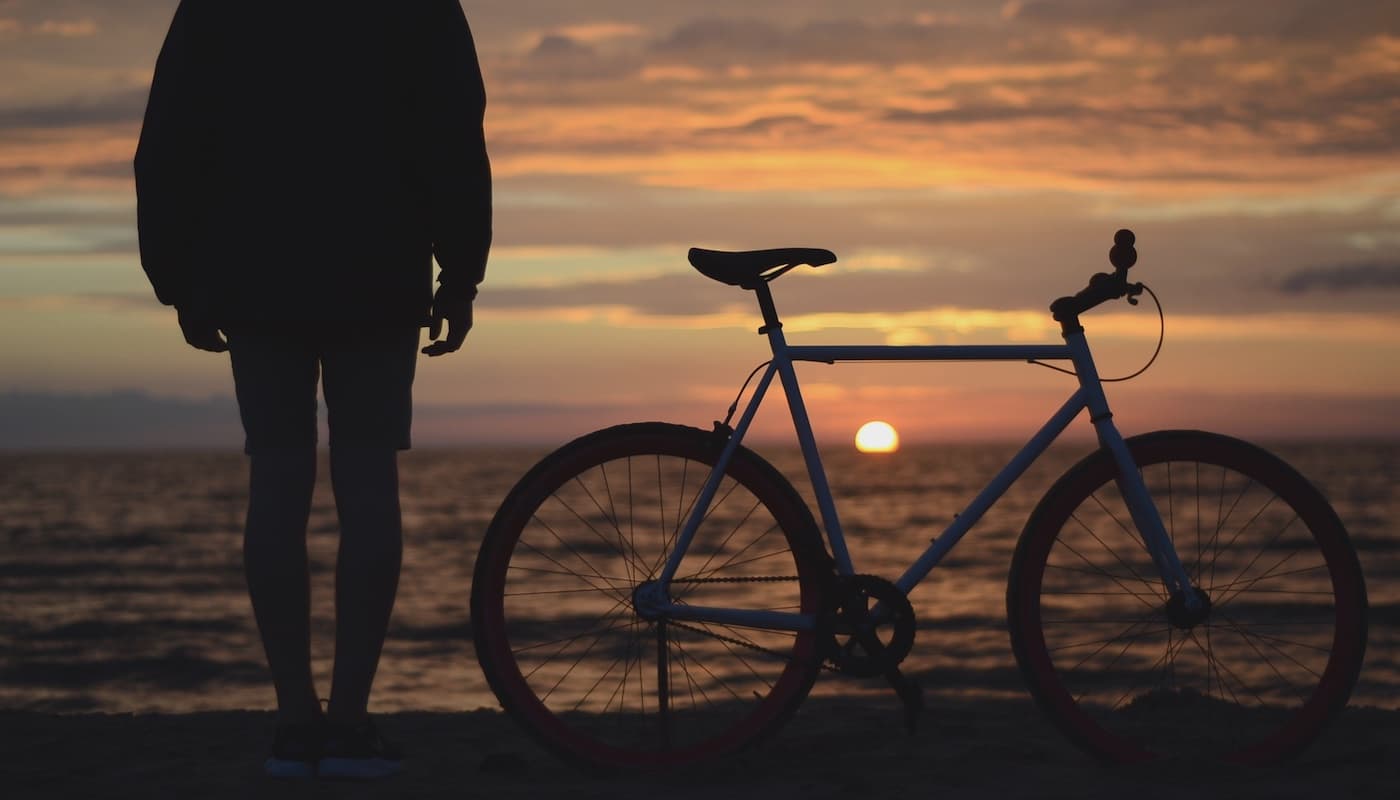 There’s free help when you’re out and about on Commercial Street: we have two bicycle repair stations, one on each end of town:

There is bike parking everywhere—at the grocery store, dentist, health center, school, playgrounds, Town Hall, on the pier, at the airport, at the beach, and scattered throughout town in other places as well.

Want help navigating? Turn to PedalPtown: Rik Ahlberg gives classes on cycling on Commercial Street and bicycle safety, as well as offering bicycle tours of the town and ebike tours in the dunes.

The Flex picks up and drops off passengers at designated stops; passengers may board the Flex at any of the scheduled bus stops or they may flag the bus down anywhere along the bus route except along Route 6.

We strongly recommend that you not bring your car to Provincetown. Parking regulations in Provincetown are very strictly enforced (we kid you not), seven days a week, including holidays, from May 1st to October 31st. Street and metered parking rules are in effect from 8am until midnight. Due to health issues the parking lots will only be accepting credit cards this year. (The McMillan Pier and Prince Street lots are open 24 hours. The benefit of these two lots is that you pay based on amount of time you’re there.)

There’s more where that came from! Ptownie has insider tips for all of your Provincetown adventures. Check out our 2020 Guide to Outdoor Activities in Provincetown, MA!