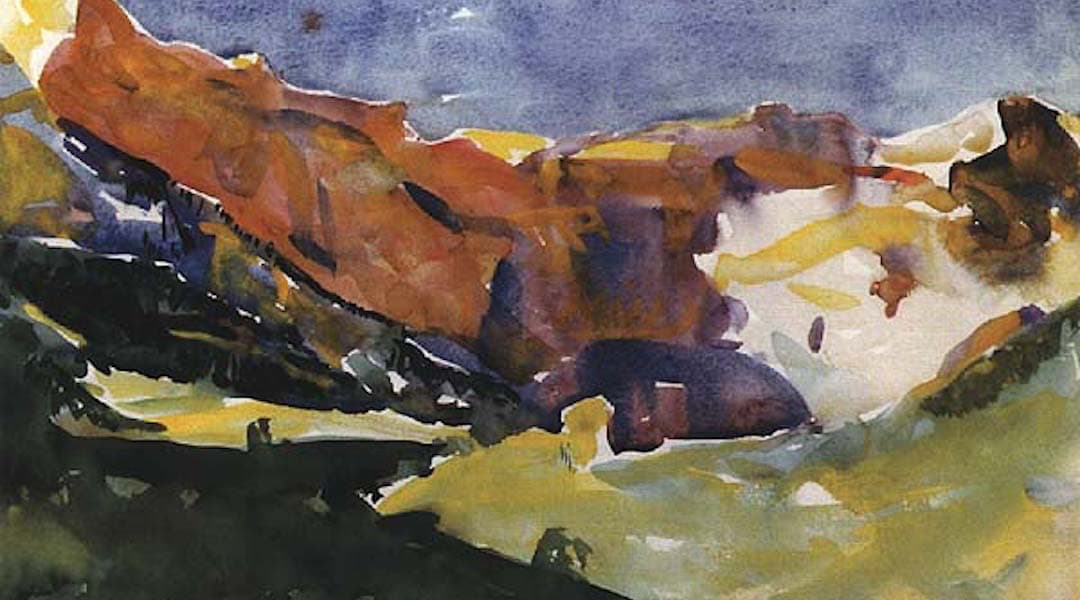 Charles W. Hawthorne was the son of a Maine sea captain who arrived in Provincetown in 1899 after studying painting in New York; he was attracted to the light. Living here was cheaper than New York: fishermen’s wives and widows were renting rooms and sheds for minimal prices. 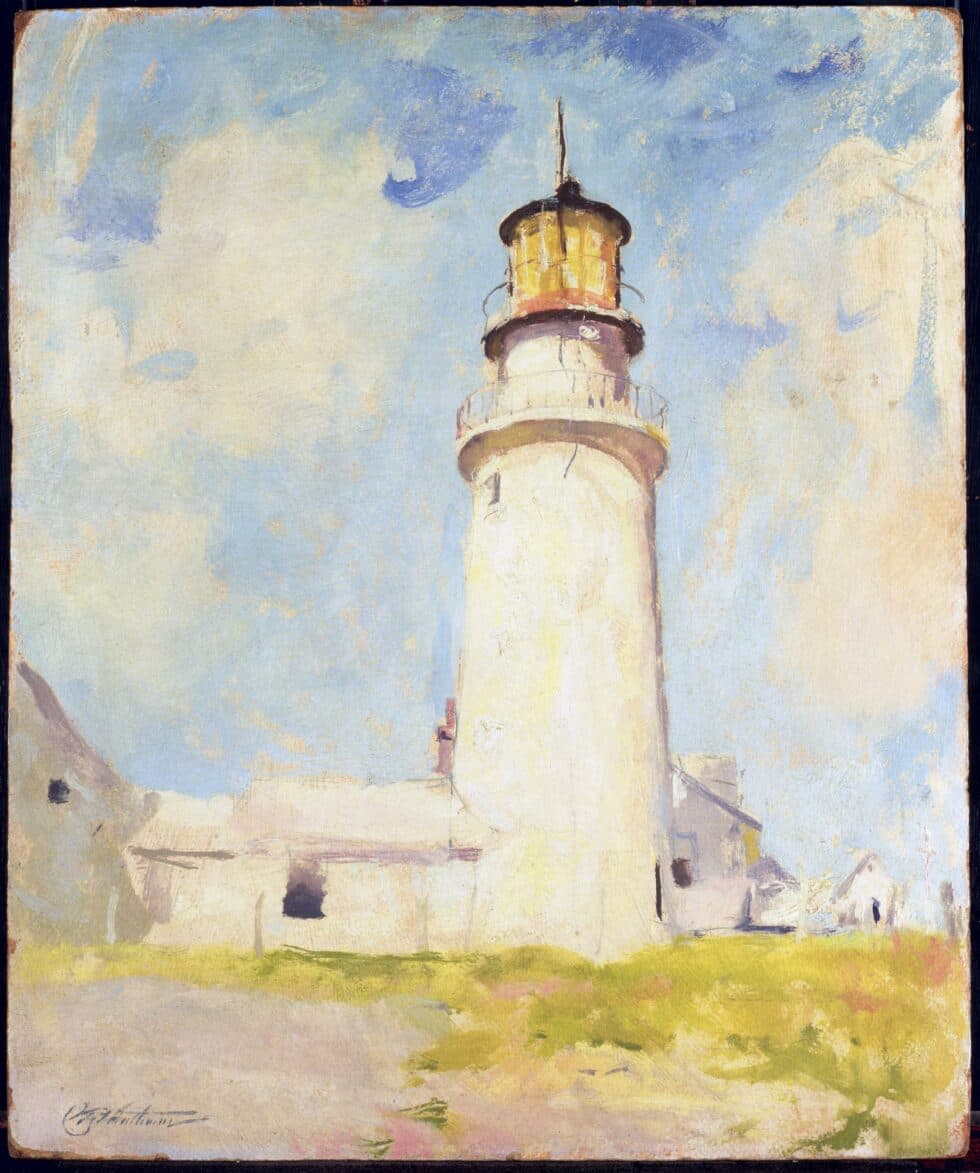 Hawthorne went on to open the Cape Cod School of Art and held his classes outside both to capture the brilliant light and to save money on studio space rental. He encouraged students to stay away from popular “pretty pictures” but to rather focus on color and composition, “putting one spot of color next to another.” A true artist, he maintained, didn’t have to seek out beauty, but could find it, rather, in a freight depot or rusted can.