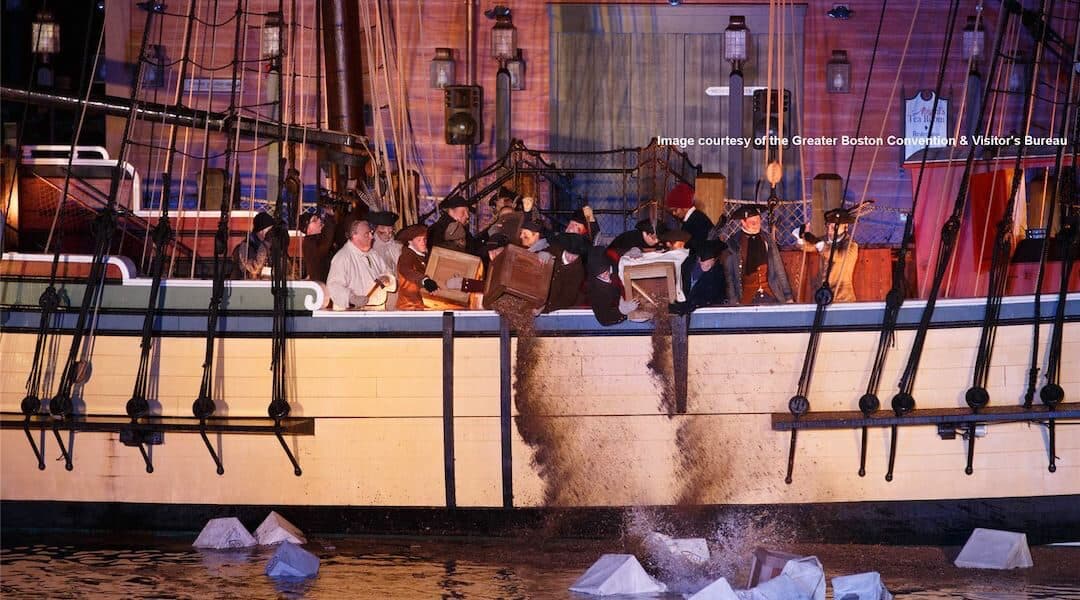 In December of 1773 the Boston Sons of Liberty destroyed three shiploads of tea in Boston Harbor, setting the fuse for the American Revolution. But did you know there were supposed to be four ships there? The William was wrecked off Provincetown on its way to Boston. A tea agent from Boston, Jonathan Clarke, sailed to the Cape and rounded up most of the tea, which is surprising on a number of levels.