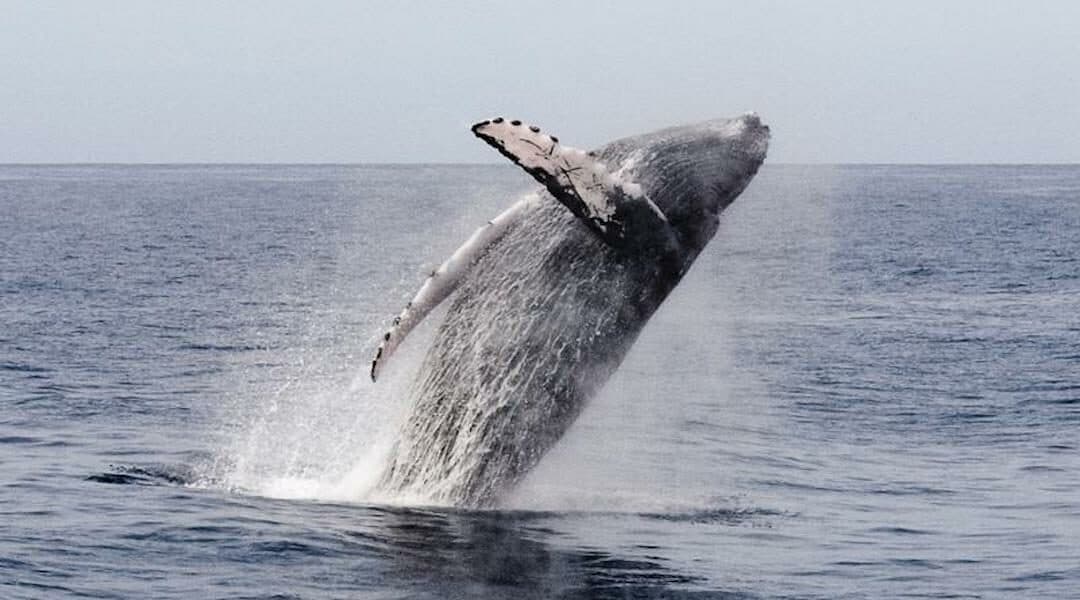 Provincetown, along with New Bedford and Nantucket, was once one of the hubs for hunting whales. By the 1850s, the schooners of enterprising Yankee families were sailing from Provincetown to the rich whaling grounds of the Azore islands to hunt sperm whales—and returning with skilled Portuguese seamen. These young seamen with an adventurous spirit and drive for better opportunities settled in Provincetown, transforming the Yankee enclave into a Portuguese fishing village. They worked the ships, built homes, worked in shops, and became captains and owners of fleets.

Now the town has shifted its focus to research and conservation efforts. The Dolphin Fleet hosted New England’s first whale-watch tour in 1975. It is the only whale-watching company on the continent that funds its research entirely from ticket prices. The Dolphin Fleet still provides tours where you can catch glimpses of Humpback, Finback, Minke, and Long-Finned Pilot whales. 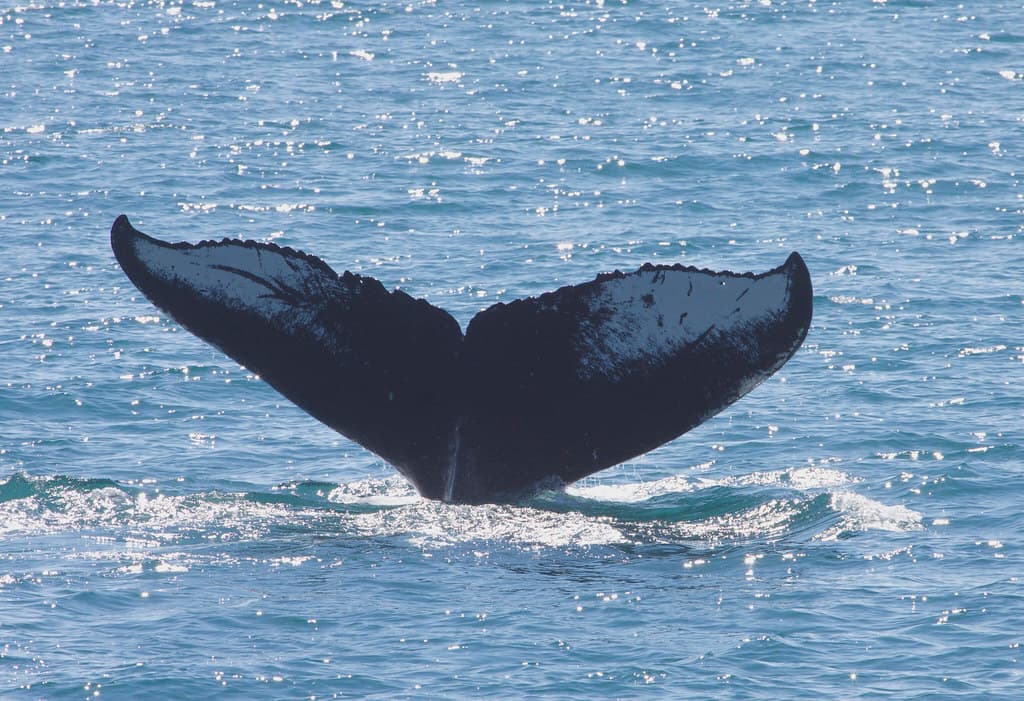