How Did the Spanish Flu Affect Provincetown? 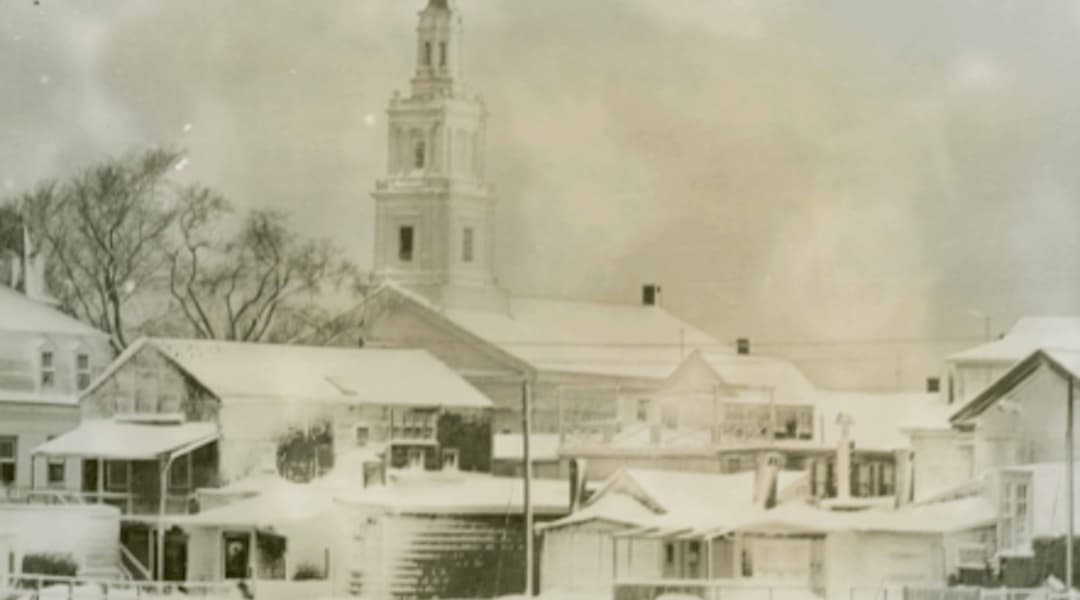 The first recorded cases of virulent influenza in the United States occurred in Boston, making Massachusetts Ground Zero for the 1918 pandemic.

On August 26th, several sailors at the Commonwealth Pier reported in sick with influenza. By the next day, there were eight new cases. On the third day, August 29th, there were 58 cases. These men were sent to the Chelsea Naval Hospital; from this hospital, the disease spread rapidly into the city of Boston and the rest of the state. The governor ordered the state to shut down completely and put it on quarantine.

By September 7th (10 days later) it was reported that Provincetown had 415 cases and no one knew how to battle this plague or where it came from. The state had been drained of physicians and nurses because the US had just entered World War I.

Throughout the pandemic, the Unitarian Universalist Meetinghouse opened its doors as a hospital for the hundreds of sick. (Some say the ghosts of epidemic victims still walk the church.)

The first Spanish flu victim in Provincetown was 40-year-old Amelia Pimental, who passed away on September 24th. In the four months from August to December of 1918, Ptown buried 21 adults and four children.

As ground-zero for the pandemic, Massachusetts became a focal point for studying the after-effects of an epidemic on a society. In the late 1920s, two statisticians estimated that between September 1, 1918, and January 16, 1919, approximately 45,000 people died from influenza in Massachusetts alone. A total of 47 townspeople died in the seven months (one person every four days) that Provincetown endured the pandemic.