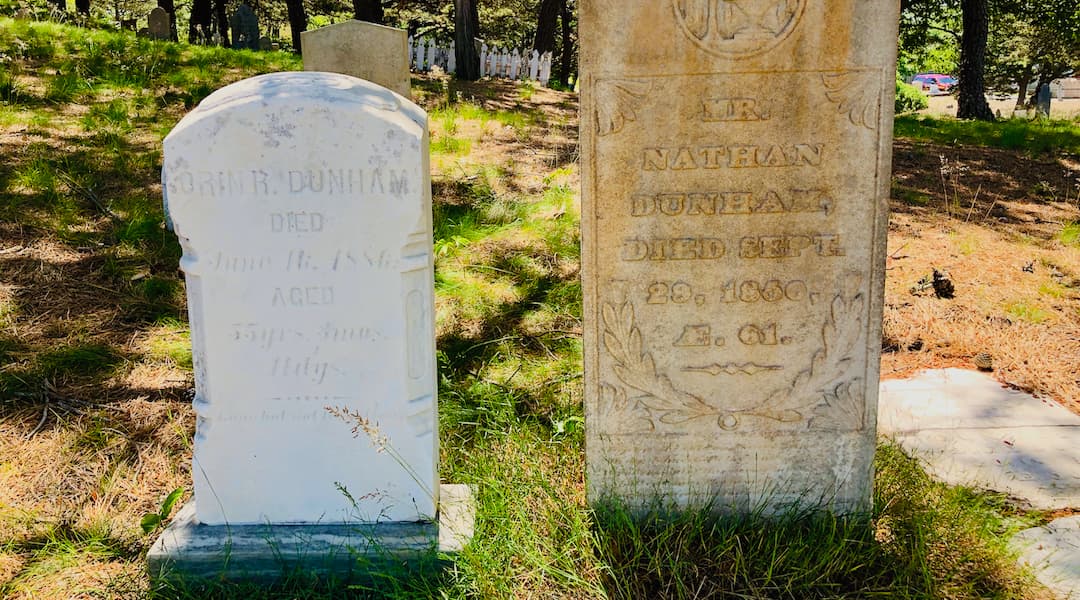 Housekeeping Among the Graves

When Jason Brown moved to Provincetown, the first thing he noticed was that his new neighborhood was also home to a cemetery. Many people would be horrified; Brown was delighted. “I’ve always been into ancestry, and reading these names of people who died here ties right into that,” he explains. And what he was really noticing was how incredibly dirty the stones had gotten over the years. And he had a solution. “So I reached out to the cemetery commission. I said I’d never done anything like that before, but I’d done the research. I did a test run of five headstones with great results.” He shrugs and says, simply, “So I started cleaning the headstones.”

Brown had found himself in Ptown during the pandemic of 2020 and had some time to learn his volunteer craft. “It’s actually a very socially distancing-friendly activity,” he says. “From midsummer to October I did 170 headstones. Each one takes a couple of hours. You do the initial cleaning, then spray it and let it sit for a week while the solution continues to work on the organic materials. It’s stone, but after 300 years you have to be gentle with them; some of the headstones are very delicate—they’re almost like sandstone. You can just feel the grit coming off.”

He continues to explore via research. “There are trends in design,” he explains. “The oldest are the slate ones. In the early 1800s we see a shift to marble, and then in the 1880s polished granite became the rage. In fact, granite remains the stone of choice today.” 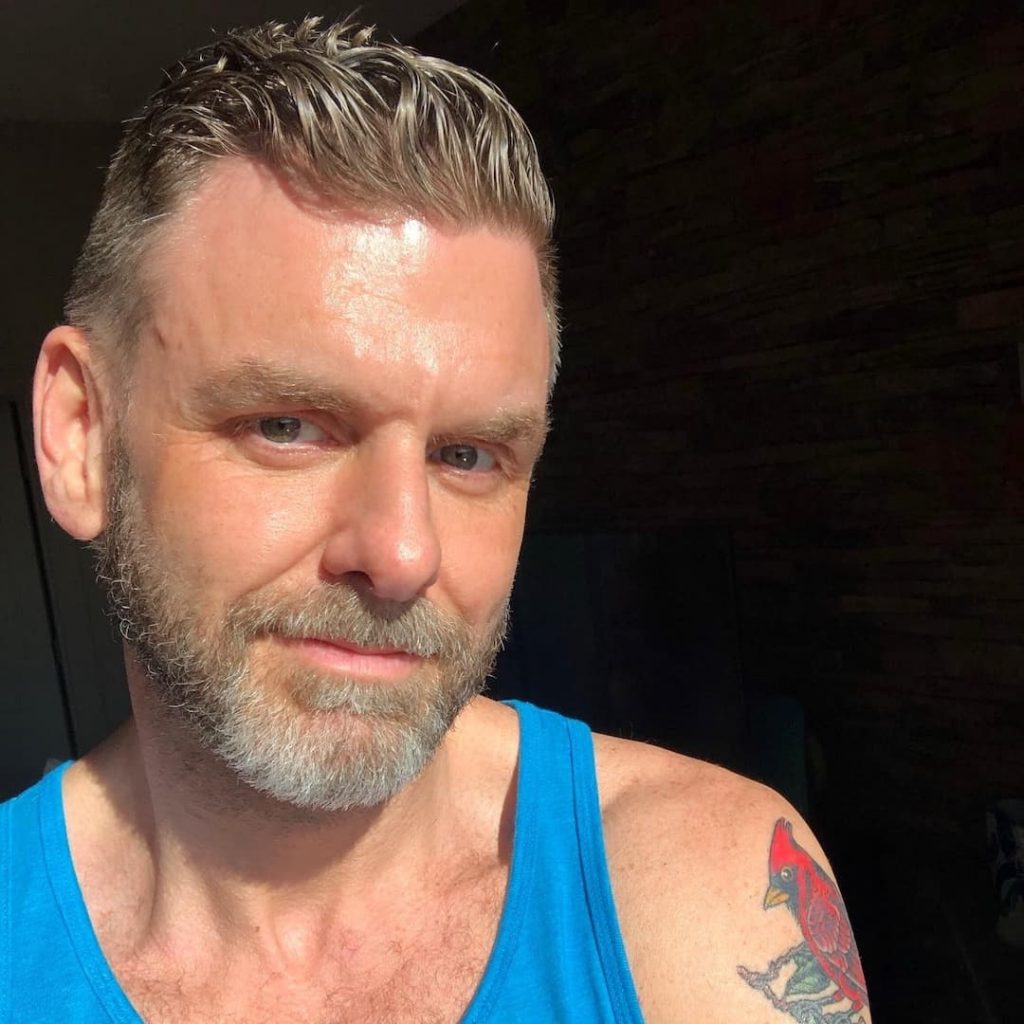 It’s not just a “do-gooder” activity, either; Brown is learning from the experience. “When I’m doing it, it slows me down,” he says. “These are objects you wouldn’t stop for otherwise. But when you’re inches from each etching—well, I found that calming. You gain a respect for the artistry in the stone. I look at raised laurel leaves, for example, the work that went into that to make them beautiful. Last summer was poignant, there were so many deaths happening in real time and here I was looking at all these deaths happening because of consumption. I’d pick up their records on Ancestry.com and you’d see this whole family there, parents, kids. The harsh reality of life. There’s an obelisk at the Winthrop Street cemetery, it’s three kids in the same family, all named William, all dying young. Captains of whalers who died on the way home. There’s such an immediacy of everything here, their lives and their deaths. It’s like walking up to a painting and becoming immersed in its story.”

The difference between a stone that’s been cleaned and one that hasn’t is striking. Eventually Brown hopes to move on to the Provincetown cemetery, but the cleaning doesn’t come for free. “I’m a volunteer,” says Brown, though he wears a DPW shirt to assure passers-by he wasn’t up to anything untoward, “but it still costs money for the cleaning solution, about ten dollars per grave. Contributions are eagerly accepted (checks can be made out to the Cemetery Gift Fund, though cash and Venmo are also options).

“I love that people say to me, ‘I walk through the cemetery now that I can read the stones,’” says Brown. He too is feeling closer to all the people who lived in his neighborhood a century or so ago. “The oldest stone at Winthrop Street is 300 years old,” says Brown. “And guess what—it’s an ancestor of Brian Cowing, and he’s the guy who oversees the cemeteries now!”

It all really does come around, even if it takes 300 years.