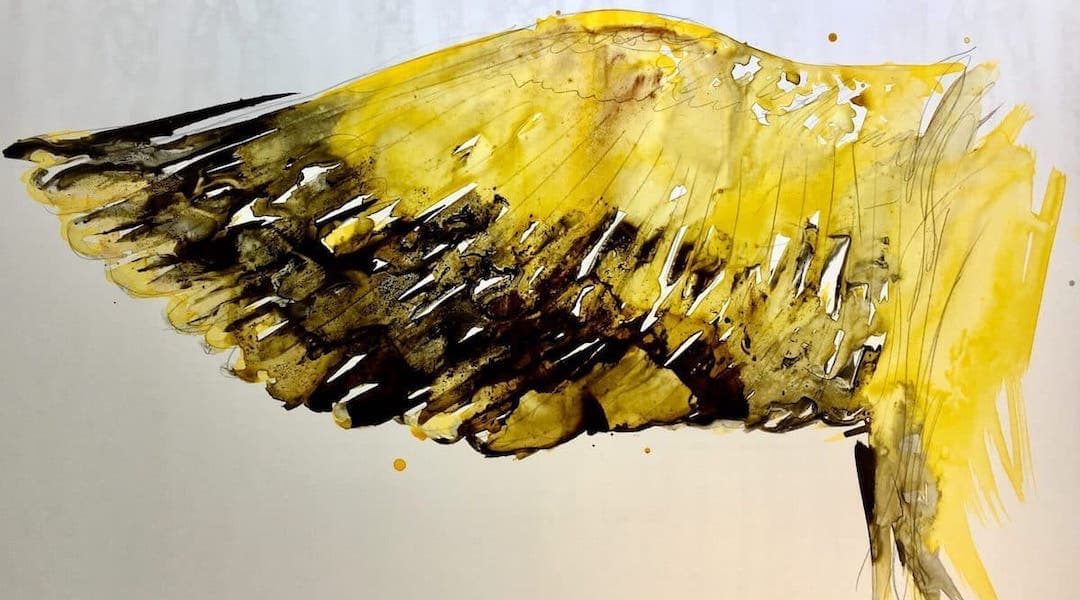 Mark Adams for Next Generation Ptown

What does it take to keep a creative community alive and open to possibility? What explains the continued rebirth of Provincetown against the odds of an aging demographic and super-hot real estate market?

When Mary Heaton Vorse hosted Eugene O’Neill and the Provincetown Players, the Town had everything and nothing to offer. Provincetown was no cultural capital but it had space and light – the light! – and was removed from social pressures. It ran by its own clock – out of sync with the arduous clock of the fishing community who largely ignored the artists. In 1938 one of Charles Hawthorne’s students wrote:

“For thirty odd summers that curious fishing village had witnessed the coming of the art students.Their unconventional costumes … and their incomprehensible pictures gave no thrill to the permanent residents.” Washashore artists came to town on pilgrimages to finish themselves at the feet of great teachers from Hawthorne to Hoffman and their heirs, including the Egelis, the Packards, Larry Collins and inspirational teachers at the Fine Arts Work Center like Jim Peters and Angela Dufresne. These pilgrimages were sometimes fueled by the trust funds of social drop-outs, the “spare heirs” without a legacy or those enfranchised by the GI Bill. It was a privilege to imagine being an artist, money alone couldn’t make it happen.

Before it was the Fine Arts Work Center, Days Lumberyard was a proving ground for young artists, with paper thin walls, sometimes coated with ice, and one squalid outdoor toilet. Charles Hawthorne and Edwin Dickinson had studios in coal bins, Robert Motherwell came later and Max Ernst, and many others. The Beachcomber Club and the Long Point gallery were among the clubhouses for the modernist crowd, their magnetism attracted hopeful young artists, mostly men but a few women. Recently rediscovered, Edith Lake Wilkinson, was a rising young artist until 1924, when her family had her committed to an asylum to thwart her relationship with another woman. PAAM gave Wilkinson’s artwork a new life along with a documentary. Helen Frankenthaler came to study with Hans Hoffman in 1950. Josephine Hopper was a woman about town starting in the 1930s.

Previous generations like the Malicoats, the Whorfs and Cabrals may or may not have been artists themselves but they understood non-conformity. Sunny and Herman Tasha hitchhiked here from New Bedford and created a townie dynasty on Howland Street. 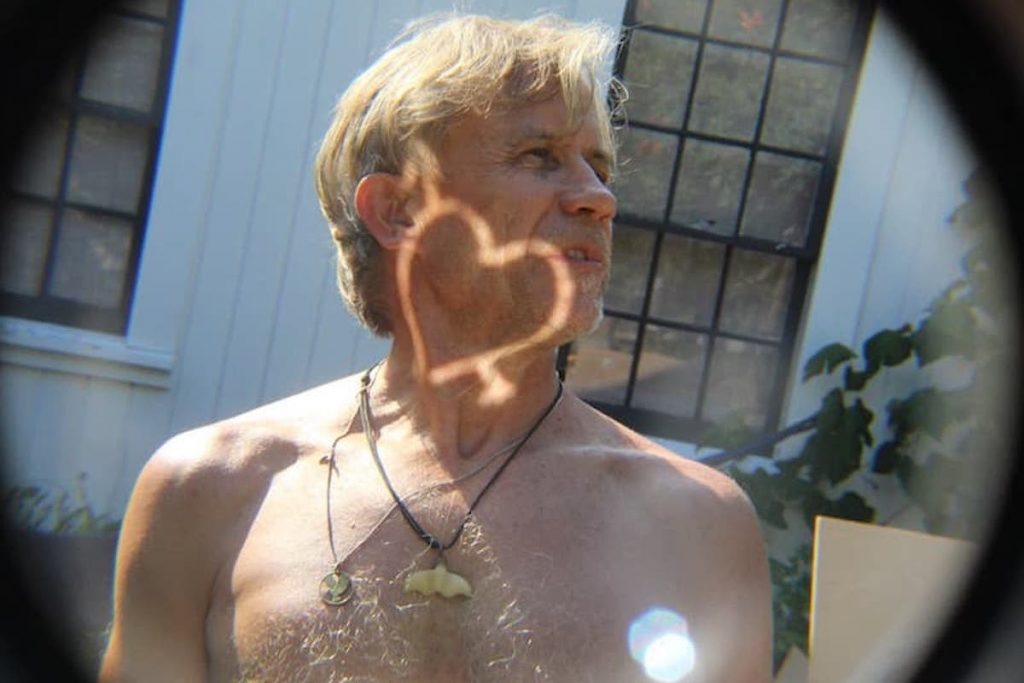 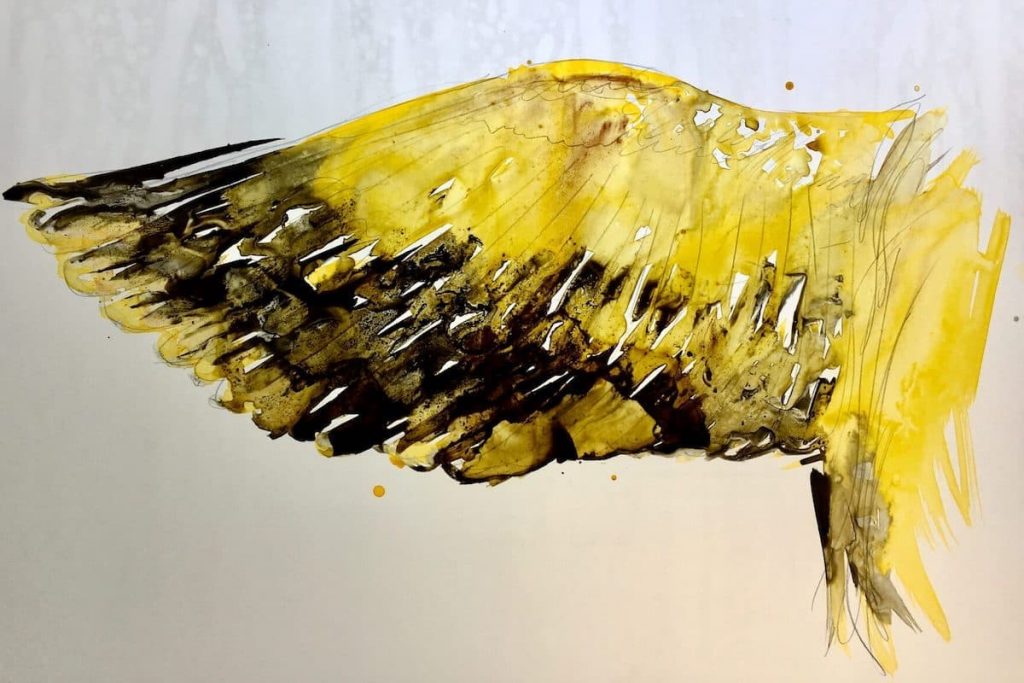 The creative community thought they had discovered an empty place and they were staggered by freedom and possibility while the workers worked with not much of a sidelong glance. The cultural moment replayed itself in waves, the New York avant-garde, not yet celebrated on MOMA tote bags, came here to drink and paint and barter, leaving bar and restaurant owners like Napi Van Derek with famous art collections.

Gay liberation and free speech dawned 1970s, giving a new daring to the barely veiled tradition of sexual dissidence that was underway with tea dances and masquerades. Not all artists were gay and not all gays were artists, but the distinctions were blurry. Recently, queer culture has brought a particular flavor to Provincetown’s longstanding resistance to conformity.

I wouldn’t dare try to catalog the tribes and affinities of Provincetown’s continual creative renewal, the impressive pedigrees of the Town’s art schools. The clubs, “membership” spaces, and a few women’s bars, created a culture that helped foster lives unclocked to banker’s hours. It’s not a myth that any dark off-season night there is a gathering or a painting session if you happen to know what door to knock on.

When I arrived in the early 1990s I barely knew what tea dance was but I knew enough to get a studio space (formerly one of the famous Day’s coal bins), and make paintings which I mostly gave away. I shared with friends I met at the Mews open mic coffee house or at readings at the FAWC. They were perfect misfits role models: the poet who lived on a boat in dry dock, the painter who hosted drag croquet, the women who had a fierce weekly game of roller hockey. I mapped the arts community and never expected to be a part of it. I brought giant rolls of ink drawings to a gallery that waved me off and said, “No, no too big, there’s too much of this!” I shrugged and had a studio sale pricing everything at $50. Those pieces are still in collections across the town and the country.

We found each other by word of mouth in the Cafe Express or the Backroom, we went to openings that ranged from elite to risqué, experimental pageants in the dunes or on somebody’s porch. Ryan Landry made a stage entrance as Medea on a motorcycle. Bartenders made costumes made of hundreds of stuffed animals or just body paint. The art tour would include the Shop Therapy murals, the car hood hanging in the ceiling of Spiritus, the men’s room at the A-House and a guest house Barbie garden. Honored painters were featured at the AIDS Support Group Auction, Helping Our Women (and the Year-rounders Festivals). People like Jack Pierson designed the t-shirts for the Swim-for-Life long before their work featured in the Museum of Modern Art. Lucky you if Marion Roth photographed you naked underwater at the west end breakwater for a show. Jay Critchley set precedent in court with Old Glory Condoms. His ReRooters Festival always involved the ritual burning of a capitalist mantra. We celebrated when Michael Cunningham won a Pulitzer for the novel he wrote, seemingly for us. But the pride was just as deeply felt when people like Maxine Lewis passed out her new Zine. (“Beach Trash” was not the first cheeky slap at local pretensions.) We belonged to something.

I had “employee housing” in the 90s, a not-quite year-round shack. That something included Candice Crawford’s completely unmarketable life-size dune shack made out of peeps. My first gallery shows were collaborations and the openings were great parties.

I see a life cycle at work. Mark Louque, Jimmie Lee Curtis, Megan Spoerndle and Aaron Korch mobilized a band of creatives to launch a weekly basement dance party, now well-known. We hung streamers and balloons with scotch tape. Young artists like Paul Rizzo laid out sketchbooks on the curb – now he cranks out work in the white space of the Commons. Liz Carney turned the family house into an art coop with affordable apartments upstairs, launching and fostering art careers. I can’t express enough love for I can’t begin to call them out all those who sheltered, promoted and acquired art and are still at it. Most often I go to Albert Merola or Berta Walker to see the masters and to Michael Carroll or Debbie Naldoney for the shock of the new.

The last few summers have been surprising revelations. The Art Colony survives – always seemingly beating the odds. I credit the many visionaries who love making and showing art, who create festivities and events against the forgetful current of gentrification.