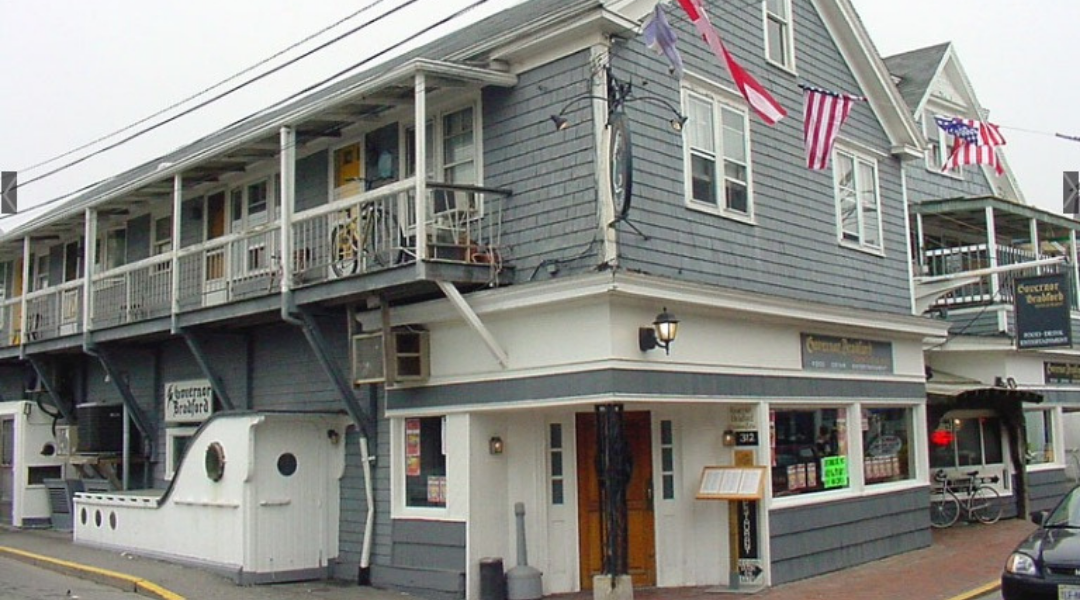 The Governor Bradford, an Institution in Provincetown, has changed ownership for the first time in 80 years.

First a little history from our friend David Dunlap from Building Provincetown:

Familiar as the Governor Bradford may seem — and if you first set foot in town within the last half century, it’s always been here — there are noteworthy things to record: It’s still in the hands of the Edwards family, which has run this restaurant and its predecessors since the 1940s. The Bradford itself is a relative newcomer among Provincetown’s heritage businesses, having opened in 1960. It has a terrific collection of domestic and maritime artifacts and an enormous (but well concealed) mural by James Wingate Parr. And it occupies two discrete buildings, No. 312, where the bar is, and No. 314, where the restaurant is.  Read the rest of the history of this building here.

Here is the scoop from The Boston Globe on what you can expect to see at the Governor Bradford this summer.

The Publick House co-owner David Ciccolo and former Mac’s Seafood sushi chef Collin Kolisko, along with their respective partners and front-of-house veterans Jackie Ross and Jamie Lewis, will reopen the Governor Bradford this summer. The couples promise a raw bar and expanded menu, an outdoor beer garden, and a beer program to rival any on Cape Cod. 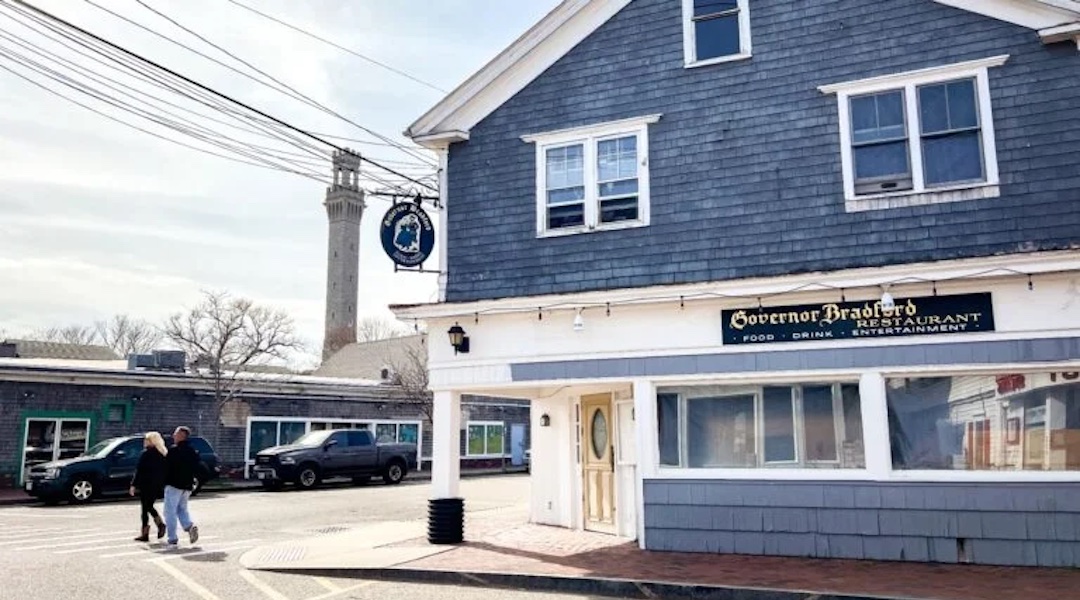