Her Life is More Than Music 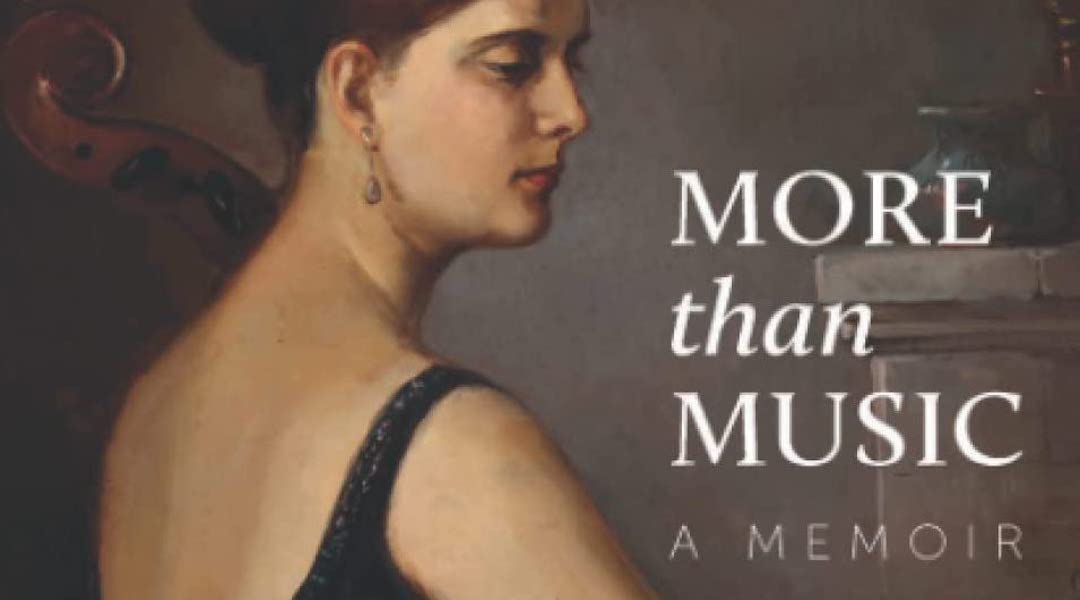 Provincetown resident Carol Procter’s memoir, More Than Music, is available and will be celebrated at a book launch party Wednesday December 1st at the Hatches Harbor Room at Seashore Point.

Procter was the third woman hired by the Boston Symphony Orchestra and played cello and viola da gamba for 38 years before retiring to travel and pursue photography, only to learn that she had developed a rare form of Alzheimer’s—with all the limitations it imposed. Undeterred, she created a series of collages presented at a one-woman show, marketed her stunning CD, Lost Treasures, and wrote a memoir of a life that included partying with Seiji Ozawa, an arrest for possession of dynamite, some of the most beautiful moments in Symphony history, and meeting the love of her life. 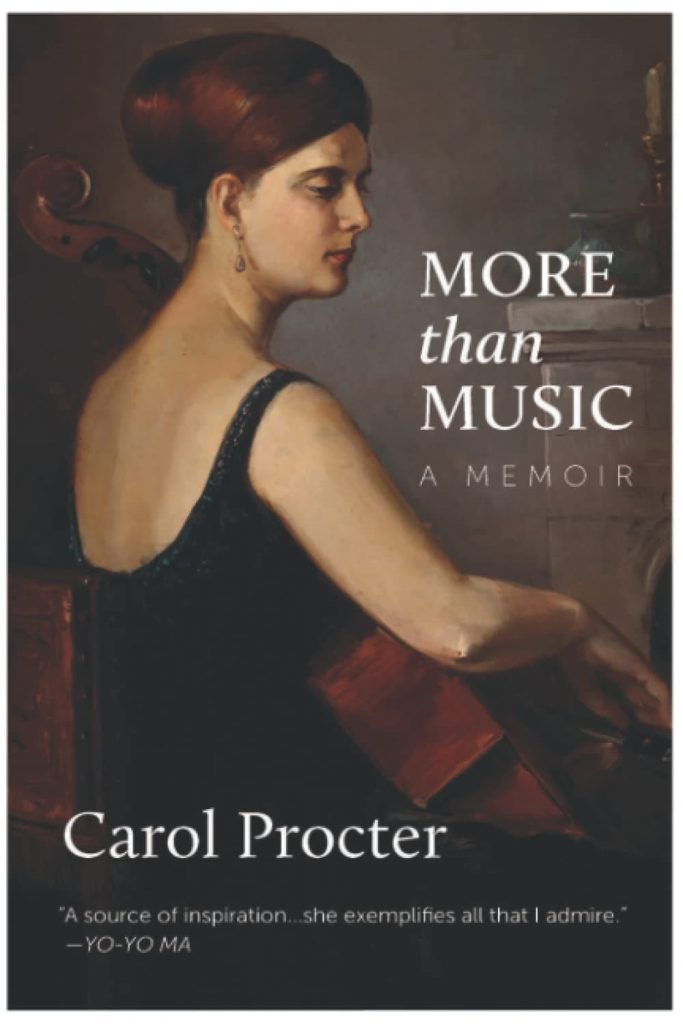 “I read (this) book in one sitting,” says cellist Yo-Yo Ma. “(Her) immensely rich life and spirit is present throughout the book, as is (her) unquenchable thirst for adventure, spiritual understanding, and honesty.”

Conductor and composer John Williams adds, “Not only is Carol Procter one of my all-time favorite cellists, she is as knowledgeable and tasteful a person as she is an artist.”

Procter now battles her disease as fiercely as she once battled sexism and misogyny in the boys’ clubs of 1970s symphony orchestras. One of the few people to turn down a Fulbright grant, she traveled, explored spiritual paths in deserts and monasteries, played and taught the cello… and then discovered that her life was, indeed, more than music.

All are invited to the book launch party! In deference to Covid protocols, masks must be worn at Seashore Point unless eating or drinking. For more information, contact Barbara Benjamin at [email protected]