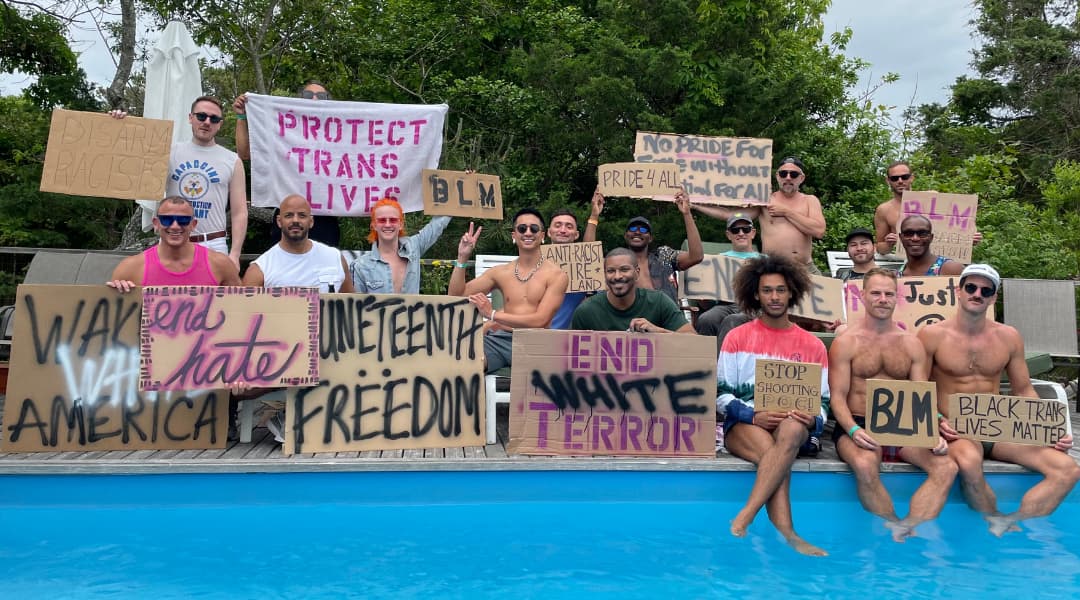 Fire Island and Provincetown, are coming together to commemorate the Juneteenth holiday, and mark an important step toward racial equity and BIPOC inclusion in the two historically white resort towns.

The Juneteenth holiday marks the day in 1865 when a group of enslaved people in Galveston, Texas, finally learned that they were free from the institution of slavery 2.5 years after the Emancipation Proclamation. While celebrated across the country and acknowledged by many as America’s true independence day, Juneteenth still lacks federal holidays designation, yet another reminder that the struggle for racial equality and justice continues.

With reverence toward the history of Juneteenth and the enduring trauma of racial injustice towards Black people in the United States, the Juneteenth events will serve the additional purpose of beginning to mend the deep racial wounds present in both Fire Island and Provincetown communities. 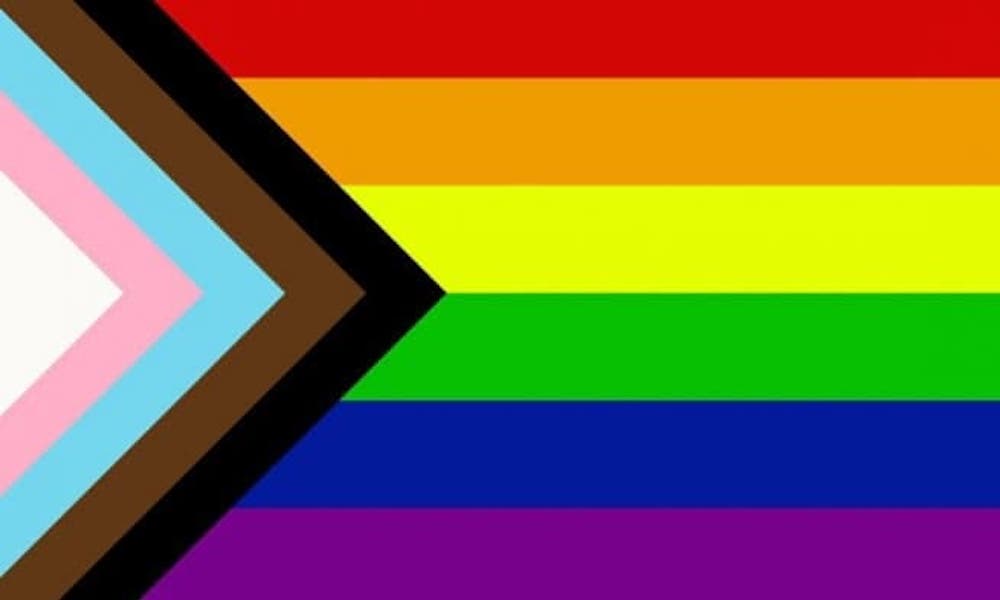 “42% of LGBTQIA+ adults identify as people of color**, yet queer destinations like Fire Island and Provincetown are both at least 90% white. Promoting racial equity is not often a priority for demographics that aren’t marginalized,” said Tomik Dash, founder of BaBEC. “We have allies, but in order to do this work we need accomplices. Accomplices are people who are willing to go out of their comfort zones, take bigger risks and make significant sacrifices for those impacted by white supremacy culture. I am proud of the work that BaBEC is doing and happy to see the work being amplified by accomplices in Provincetown.”
**Source: Williams Institute: UCLA School of Law

In Fire Island: Juneteenth Fire Island will be an inaugural celebration of Black liberation in two of the most popular LGBTQ summer getaway destinations, Cherry Grove and Fire Island Pines. Taking place from June 18 – 20, the weekend of events, designed to educate, inspire and entertain, will deeply enrich the culture of these already vibrant communities. Some of the things taking place include salon conversations about race and equity, a restaurant takeover featuring cuisine that highlights the Black experience, a Beach Solidarity March in honor of Black lives, a drag pageant and more. Hosted by the Black and Brown Equity Coalition, an organization created in the Summer of 2020 to promote racial equity in Cherry Grove, Juneteenth Fire Island is just one of their initiatives in which they will be actively carving out and claiming space for people of color on the island, now and for years to come.
https://www.babeccherrygrove.org/juneteenth

In Provincetown: Provincetown’s inaugural Juneteenth Commemoration and Parade will begin with a Pan-African Flag raising at the Pilgrim Monument, the birthplace of American colonization, with full support from the Provincetown Museum whose mission of diversity, inclusion, and tolerance is to tell less-whitewashed stories at the landmark.  The ceremony will feature local and non-local Black and allied community members, organizers and leaders. This will lead into the flag raising, followed by a march that goes from the Monument along Commercial Street toward the West End. The route will pass and acknowledge historically relevant markers of Provincetown’s important Black history.  The march will end and disperse near 54 Commercial St., a purported safe house along the Underground Railroad.

Art markers will be found along the parade route denoting historical places of relevance where African American, Afro-Caribbean, and other people of color lived, worked, studied, performed, and fought for freedom in Provincetown. This installation will be informed by the research and map created by local historian David Dunlap of “Building Provincetown.”  Juneteenth flyers incorporating the map will be distributed prior to the commemoration. 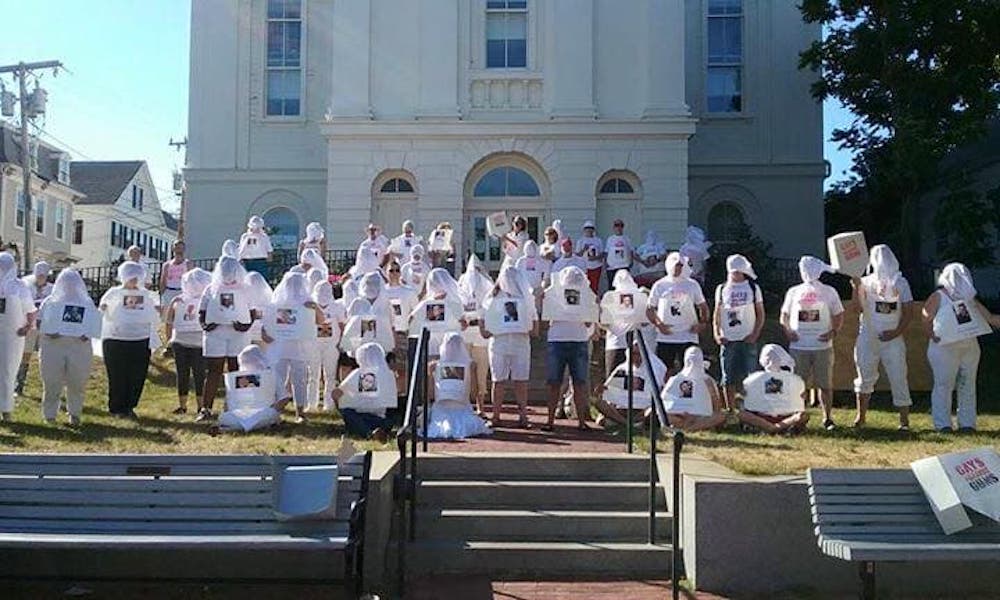 This sister-city initiative uniting Fire Island and Provincetown is inspired by the work of the Black and Brown Equity Coalition of Cherry Grove (BaBEC), and the product of collaborations between activist groups, community organizations, and local businesses including: BaBEC, Provincetown Brewing Company, Gays Against Guns, Provincetown League of Visionary Revolutionaries (PLOVR), Committee on Black Equality (CoBE), Men of Melanin Magic, Womxn of Color Weekend (WOCW), and numerous others.