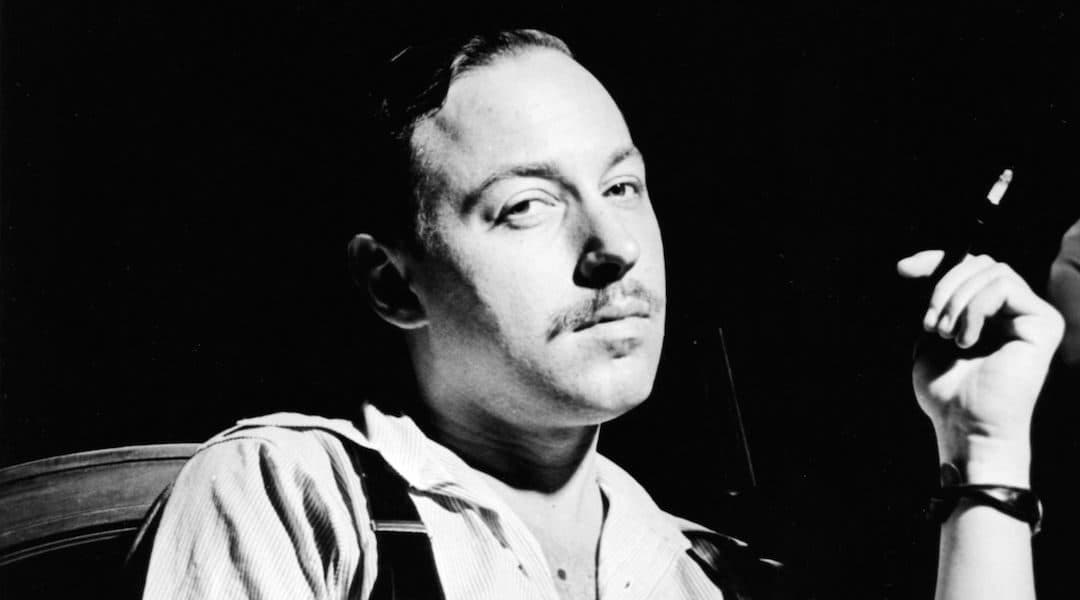 The 2021 lineup will be produced and performed by artists from Cape Cod, Boston, New York City, Philadelphia, Champaign-Urbana, and New Orleans. The Festival’s roster of live performances will be complemented during Festival week by workshops, parties, and educational programming to celebrate the enduring inspiration of America’s great playwright. There will be two special events: a burlesque show headlining Lefty Lucy (Miss Coney Island 2011), and an interactive censoring of the 1951 film of A Streetcar Named Desire, led by the Festival’s former Executive Director, Jef Hall-Flavin.