The Lady in the Dunes 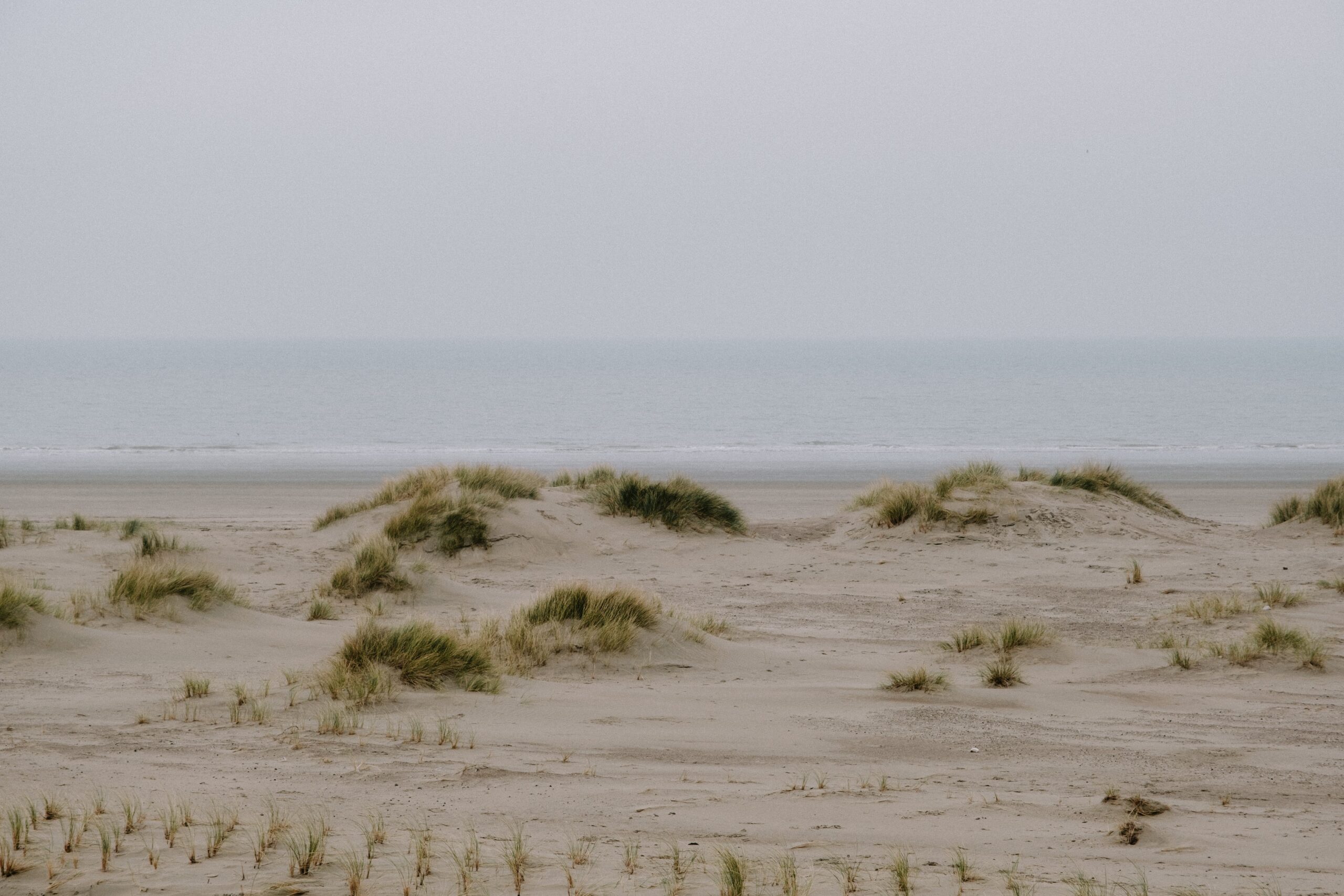 She’s been discussed, speculated about, pitied, and in death has grown larger than she probably was in life. The Lady in the Dunes is Provincetown’s mystery woman, murdered here in 1974 and discovered in the dunes of Race Point with both her hands missing and her cranium smashed, and has never been identified—much less had her killer brought to justice.

She was lying on a beach blanket and may have been there for a couple of weeks before her body was found by a child walking her dog. She may have been out in the dunes with a friend, or someone she had just met—then, as now, there was a steady stream of casual visitors to town, attracted by its welcoming attitude and the beauty of its surroundings.

Perhaps it’s the mystery of her identification that’s so fascinated people and compelled ongoing investigations, including three exhumations and decades of research; perhaps it’s a need for justice for this unknown young woman.

Investigators followed leads from Canada and several parts of the United States throughout the 1980s. Police searched thousands of missing-person reports, tried to find dentists who may have worked on the woman’s teeth, and investigated vehicles that had been driven through the area during the weeks prior to the body being found. The area was searched for more evidence…with no results.

Author Joe Hill posited in 2015 that she may have been an extra on the set of Jaws, filmed a few weeks before the murder on Martha’s Vineyard; a woman resembling the victim and wearing a similar blue bandana can be seen in the movie.

As for suspects, the most promising seemed to be mob boss James “Whitey” Bulger, a regular patron of the Crown & Anchor; the removal of victims’ hands was one of his signatures, and he was seen in the area with a similar-looking woman around the time of the murder. He never admitted to it and was himself killed in prison in 2018.

So the mystery woman may never be identified, and her killer will probably never be brought to justice. In the end, Provincetown buried her, taking final care of this unknown, abandoned young woman. She sleeps in St. Peter’s cemetery, where her grave is tended and—apparently—visited often.