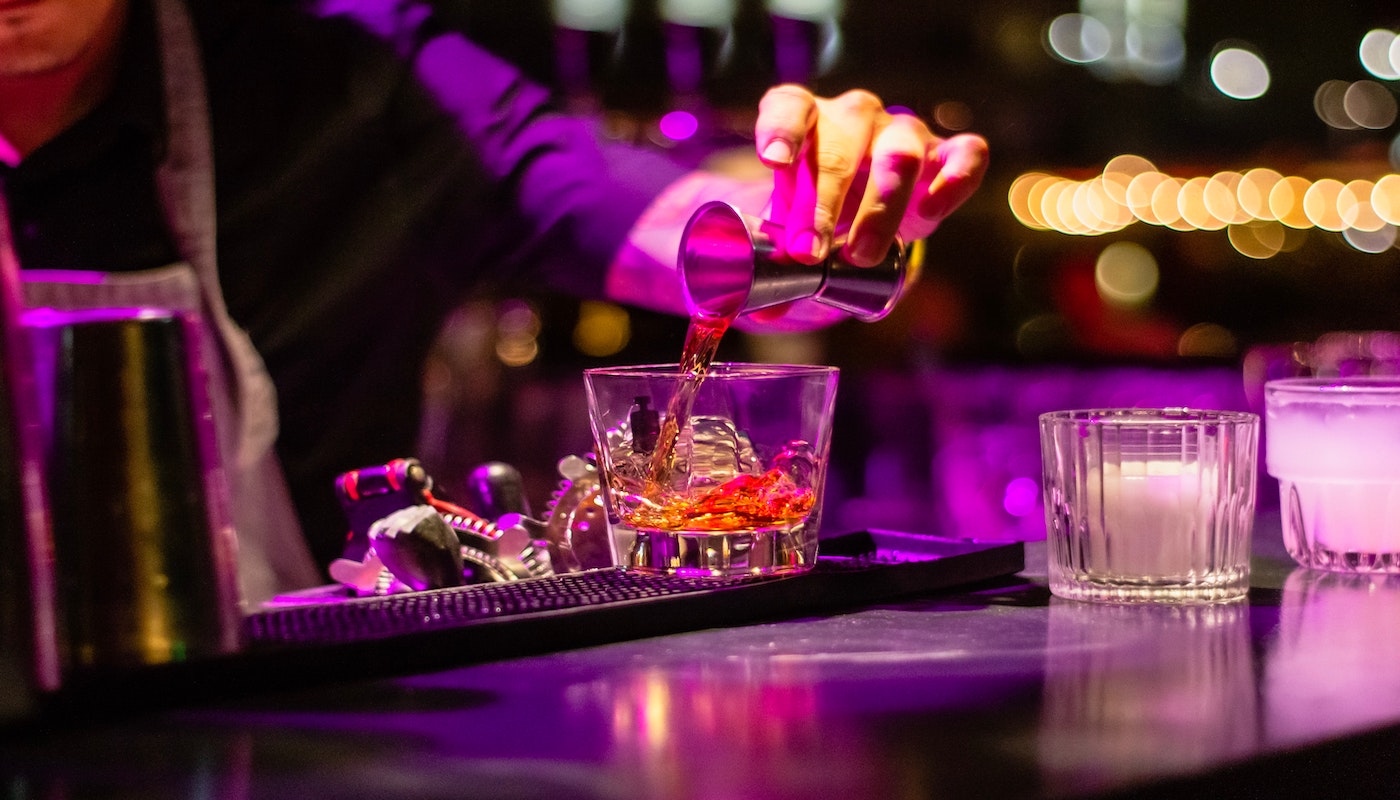 Well, not so fast. First there’s the afternoon! Tea Dance at the Boatslip continues into the fall and starts up again in the spring, and this is something you don’t want to miss: it’s a famous, utterly fabulous outdoor dance party. It’s every day at 4:00pm.

The Crown & Anchor
This is the town’s “largest entertainment complex” with five different venues, true to its roots in the mid-19th century, when Timothy P. Johnson built the Central House (its first name) as a public hall for shows and entertainment, a bowling alley and—quite as important—a saloon. Much of the building was lost in February 1998 to one of the worst fires in town history; the Crown was rebuilt in 1999.

Paramount is the largest waterfront nightclub in Provincetown, offering state-of-the-art technology and an unrivaled international DJ roster. The center of Provincetown nightlife also hosts local and national cabaret and theatre performances throughout the calendar year. The Dive Bar (which includes the restaurant) is a piano bar with weekend entertainment. A great place to relax with friendly bartenders mixing up great cocktails. There’s access to our waterfront pool deck and the fantastic harbor views. With a dozen video screens and one big screen, the Wave is the perfect place for VJ Tom Yaz and DJ Chris Racine to spin their favorite music videos. In the tradition of some of the country’s greatest leather bars, The Vault is a landmark cruisy hangout for the Bear, Leather and Uniform crowds, with hot guys, pulsing music and boot-black station. The Vault is open year round and plays host to a variety of annual Leather events, such as the Chaps and Straps party during Snowbound weekend in February, Leather Mates weekend in October, and Out of Hibernation in March.

Tin Pan Alley
A fabulous piano bar right across from Town Hall and features live music year-round. Conceived as both a restaurant and a piano lounge it’s a place to appreciate live music, great cocktails, excellent food or all of the above. The front room faces Commercial Street has a 14 stool bar and piano lounge, with a modern décor that’s reminiscent of the 1920s/1930s with shades of smoky greys & blues and complete with tin ceiling.

Pilgrim House & Landing
The Pilgrim House pushes its entertainment roster well into the fall; here’s a taste of what’s coming up:

Or maybe you just want to grab a beer and something to eat and watch the game! There are places to do that, too, that are open well into the winter, some of them all winter long: The Squealing Pig, the Governor Bradford, the Pilgrim House, the Wave Bar, and the bar at Mac’s Fish House.