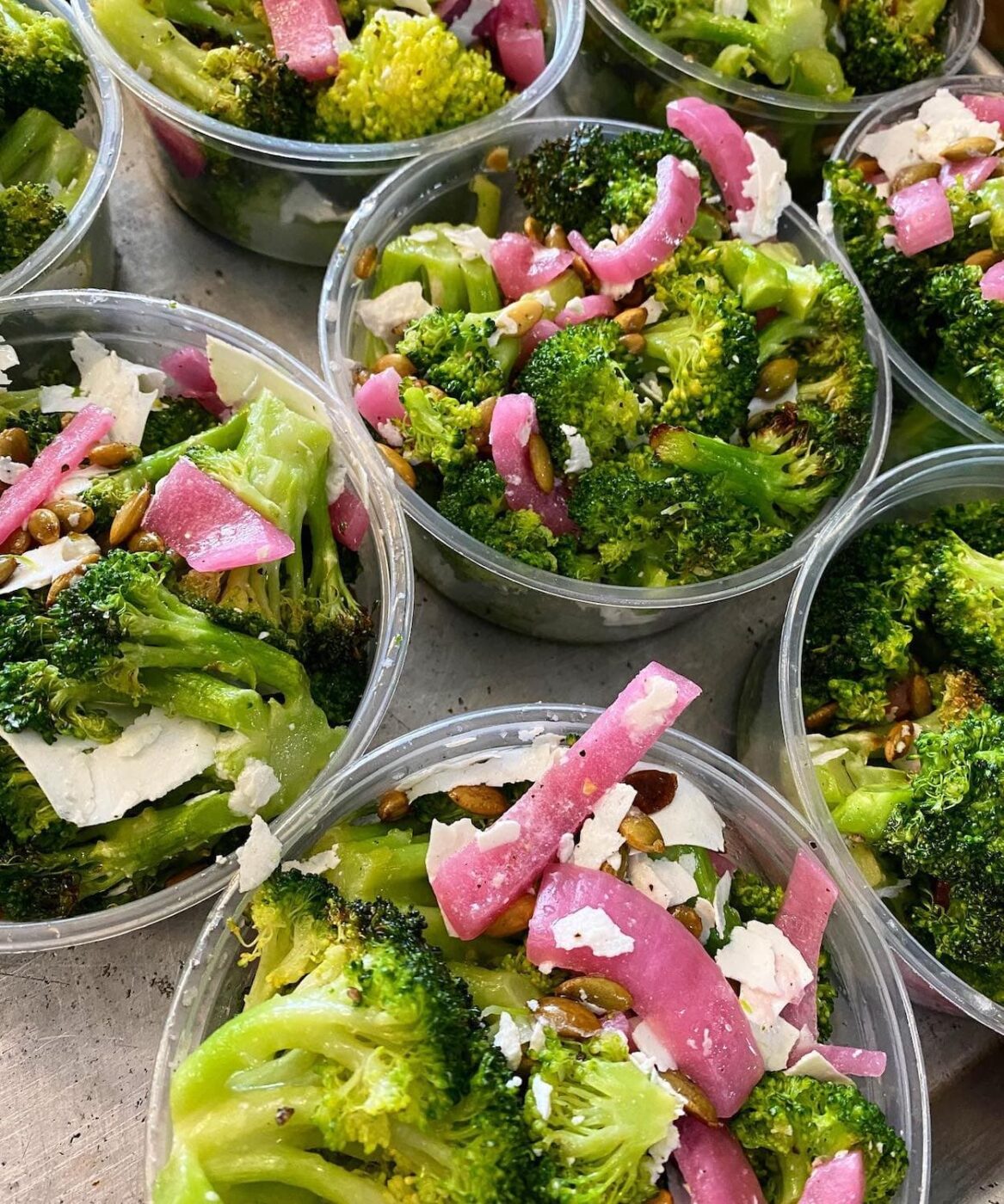 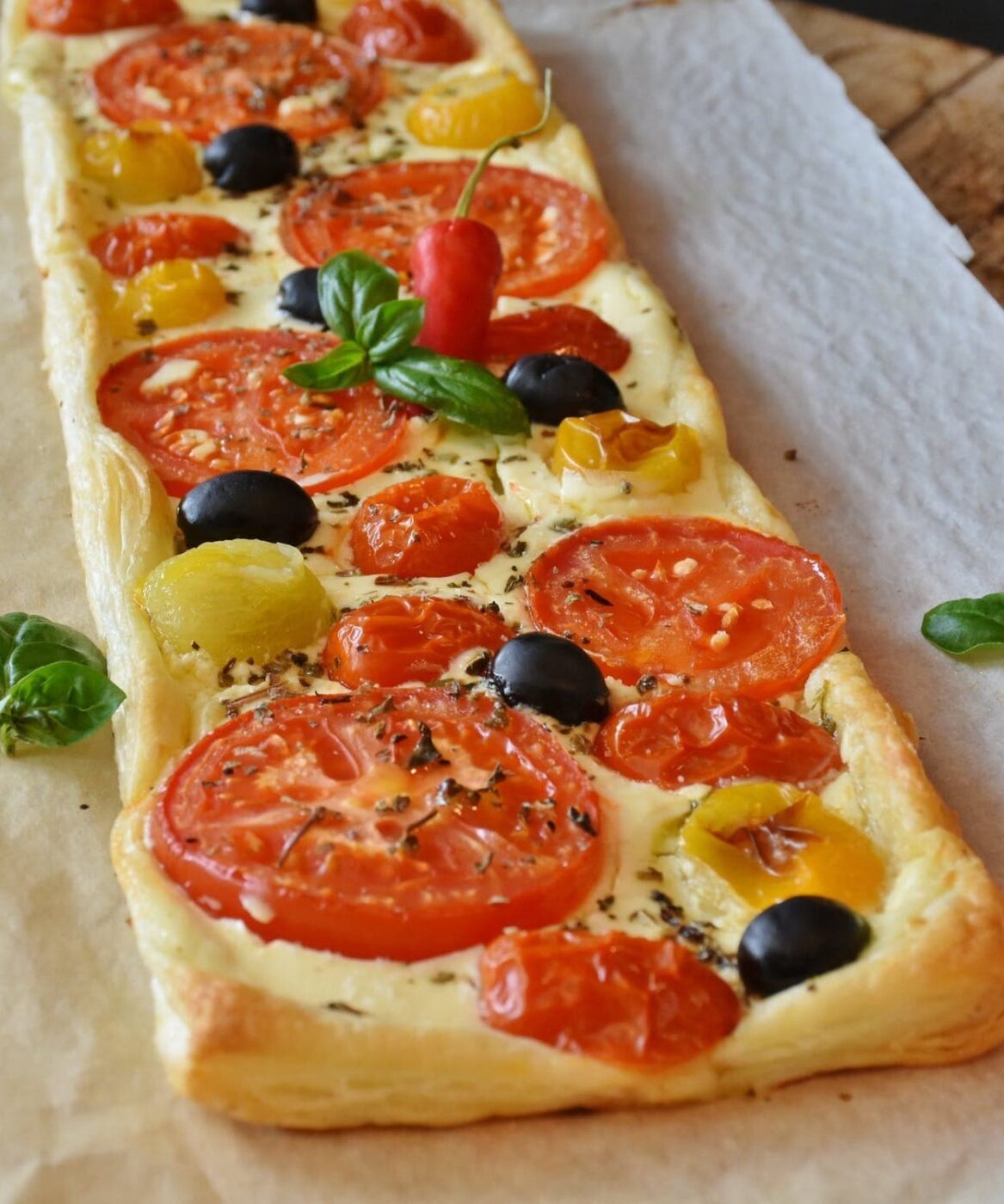 An increasing number of restaurants, markets, and fast-food establishments are offering vegetarian and vegan options to guests, as well as gluten-free and dairy-free dishes. Some of those in Ptown include:

Café Heaven offers a variety of vegetarian and vegan options for breakfast lunch and dinner. Start the day with a spinach benedict, breakfast burrito or their personal favorite, the Mexican Scramble! Don’t forget the Garden Pesto and Pasta Primavera for dinner. And, always, the Beyond Burger can accompany any of Café Heaven’s fresh and healthy salads!

All of Connie’s breakfast sandies and scrambles can be made vegan, using homemade vegan egg, and tofu, along with vegan meat and cheese substitutes. Connie’s also offers an assortment of vegan pastries and cookies. They have homemade vegan sandies for lunch, including the new pulled wild mushroom BBQ with charred purple cabbage and vegan feta. Connie’s has an array of gluten-free pastry, breads, and wraps, and always have one vegan soup and one gluten-free soup made fresh every day.

Fanizzi’s features salads and appetizers such as buffalo cauliflower, a Mediterranean plate, tomato, basil, and mozzarella plate, a stuffed artichoke, zucchini sticks, and a spinach and artichoke dip. Entrées include tortellini carbonara, eggplant parmigiana, and a vegetable burger.

Gluten-free offerings include bread for the sandwiches and baked goods.

Almost 90% of the Health Bar’s menu is vegan, veggie, or raw, including both food and beverages. Most of the menu is gluten-free, and they specialize in taking care of people with food sensitivities. They even have a dedicated nut-free blender for smoothies.

Napi’s features salads (beet-and-goat-cheese, house salad, Greek salad), as well as the “Jewel in the Crown” tofu vegetable curry and the vegetable stir-fry, vegetable alfredo, and a wild mushroom ravioli.

Vegan offerings include a vegan lime & coconut baby Bundt cake, a vegan Mediterranean farro and tofu bowl, and vegan quinoa with broccoli, baked tofu and peanut sauce, as well as many vegan side salads.

Tin Pan Alley has a number of vegetarian and vegan options and menus are all coded to indicate gluten-free, dairy-free, vegan, and vegetarian dishes. Tri-colored cauliflower, our signature Aegean salad, a red-curry stir-fry, and tofu Banh Mi are some examples.

Tween the Tides transformed this year into being totally plant-based. They will highlight some old favorites with newly created vegan substitutions, like house-made vegan feta, roasted beet poke bowl, pulled oat gyros, and of course the falafel and mushroom miso burger.

There’s more where that came from! Ptownie has insider tips for all of your Provincetown adventures. Check out our 2021 Guide to Coffee & Tea in Provincetown, MA!